This page of the guide to Elden Ring explains whether the new game by From Software studio more accessible to new and inexperienced players than their previous games.

Elden Ring is a mix of all previous games made by From Software studio. Many players wonder if this will make the game much more difficult, and thus inaccessible to players unfamiliar with the series.

We have to say right off the bat that Elden Ring is still a difficult game that punishes the smallest mistakes. Players need to change their attitude a bit when playing this game - waiting and reacting to the enemy's moves will be a much better tactic than focusing on the attack.

Nevertheless, Elden Ring is one of the easier and more accessible games for new players who want to start their adventure with the genre. There are several reasons for this. The first one is the extensive multiplayer that can help a lot, both in exploration and overcoming increasingly more difficult opponents. 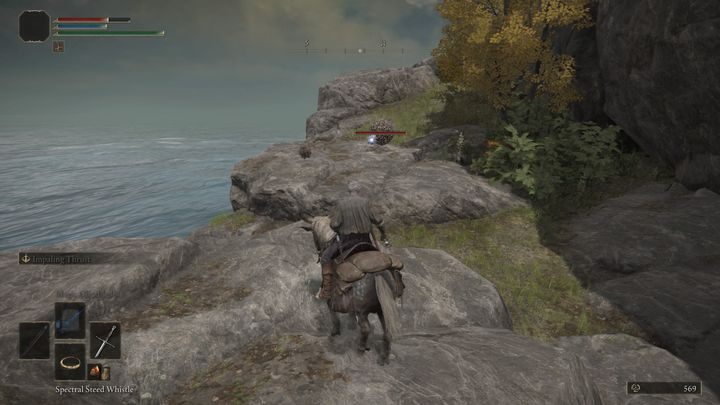 However, if you are not interested in online gameplay, or you don't have access to it, the single-player mode also features a lot of features that make the game easier. Torrent, a new mount, will not only help you in exploring large areas, but also in combat. You can also summon NPCs in certain locations to help you by leaving your summoning signs. 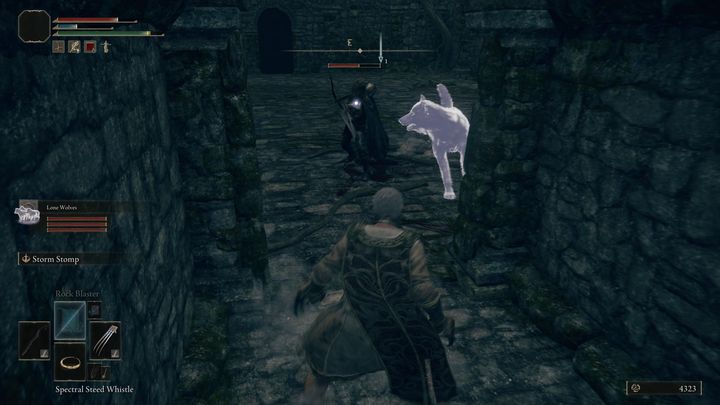 Summoning spirits is available mainly where the situation might get really tough. By using mana, you can summon a specific spirit, depending on which summons you have. It could be a pack of wolves, a few standard soldiers, or even a giant flying jellyfish. You have many options, and each help will distract the enemy from your character, allowing you to eliminate more and more enemies. 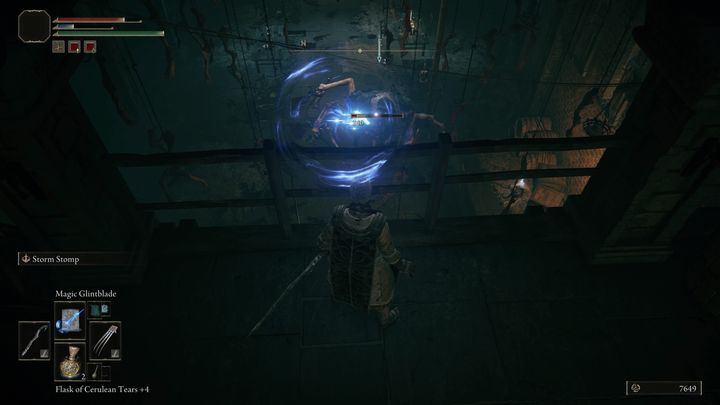 In addition, there are many strong and interesting spells and incantations, which not only are appealing in therms of their visuals, but also can save your character's life in long-range combat. If beating the game causes you a lot of trouble, you should consider choosing a class that uses spells.

To sum up, Elden Ring is a difficult game, full of dangers and traps that you can stumble upon every step of the way. However, it's at the same time easier than the previous installments, so beating this game will be a lot easier than other soulsborne games. It is important to remember that games of this type have to be approached a bit differently, more cautiously, by learning and remembering the movements of enemies to react to them appropriately.