This page of the Elden Ring game guide contains tips on fighting the optional boss in Limgrave, the Demi-Human Chief. You will learn how to fight the boss and which attacks you need to watch out for.

The Demi-Human Chief is a fight against two bosses at once. The boss can be found in Limgrave, in the Coastal Cave. This is an optional boss that isn't required to beat the game. 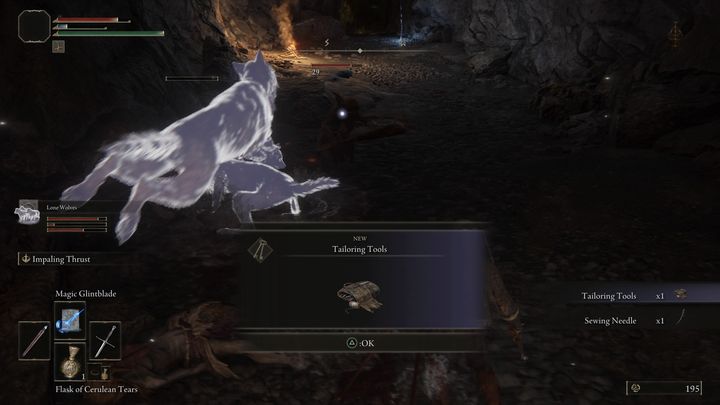 The reward for defeating the boss will be Tailoring Tools, which will allow you to adjust the armor at Sites of Grace, and Sewing Needle.

When playing a mage, sneak up to the bushes on the left and then summon the wolves. Before summoning them, however, make sure that the other Demi-Human Chief is asleep in the grotto. 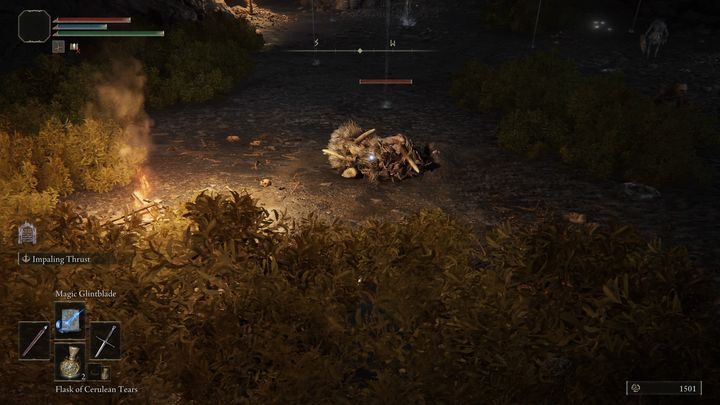 Summoning is mainly to distract the smaller demi-humans, as fighting alone as a mage in a tight cave may not be a good solution.

Then, when the wolves start to deal with the opponents, eliminate the smaller demi-humans by using spells from a safe distance. After that, deal with the main boss. 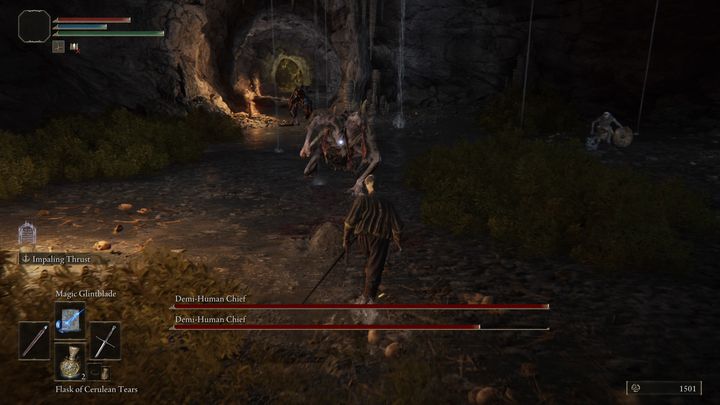 The boss is very aggressive, so you won't have much time to use spells. A good solution is to use the Magic Glintblade. When it hits the boss, you can run up and attack him with your main weapon, and then move away and wait for the boss's mistake. 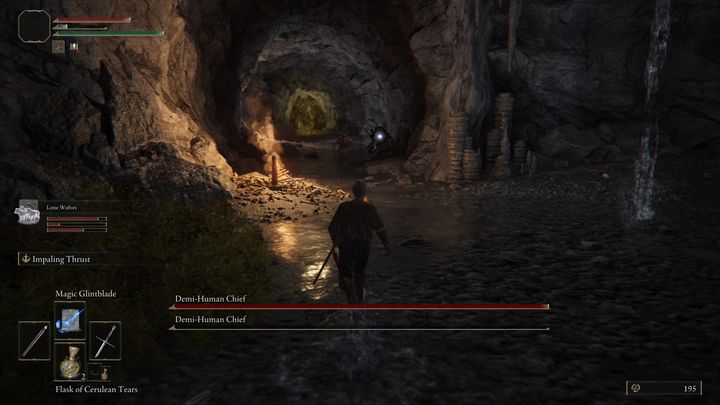 After you defeat one of the Chiefs, the next one will be farther in the cave. The tactics are very similar, first take out smaller opponents, then deal with the Chief.

Fighting the Demi-Human Chiefs in close combat can be quite chaotic. There are two bosses and six of their minions here who will come to the rescue when the alarm is raised. You can start the fight with a stealth attack. However, if you decide to summon Istvan, you won't be able to do that, because your ally will start fighting right away. 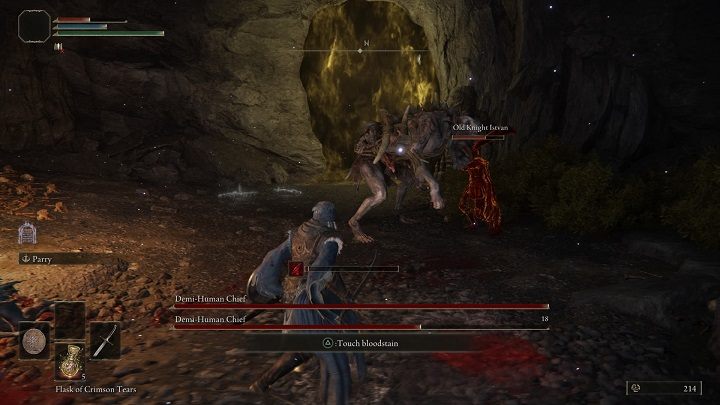 In the beginning, you will most likely face one of the two main opponents and some of their minions. It is worth remembering that the rest of them can join at any time, so while Istvan is taking care of the Chiefs, you should focus on killing the minions as quickly as possible. This will greatly help in the fight.

Istvan is useful not only because he draws the attention of enemies, but also because he has a skill that pulls nearby enemies towards him and stuns them slightly, giving you the opportunity to attack. It will save your skin a few times, especially if you didn't manage to start the fight with a stealth attack. If that happened, it is very easy to get surrounded and exposed to multiple attacks. 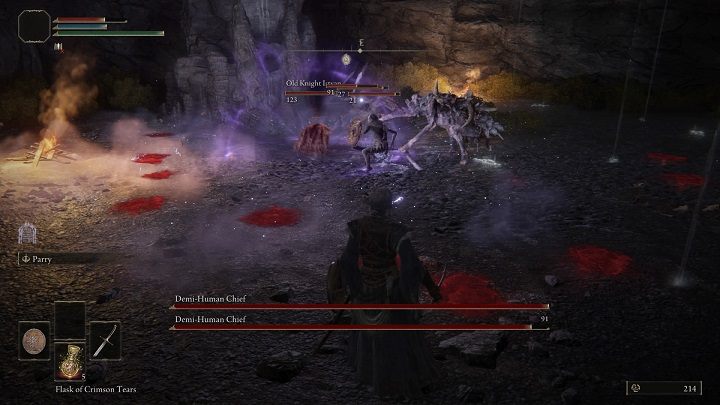 Enemy attacks build up Bleeding status, which can be fatal if you have relatively little HP. Watch out for the most complex combos and always be ready to move away for a moment to let the Bleeding status bar get reduced a bit. It is also a good opportunity for healing.

Pay attention to the boss's attack when he raises both weapons up and then hits the ground. This attack is relatively easy to avoid, but if you get hit by it, you can lose a lot of health. After it, however, the enemy is exposed to attack. It's also easy to throw him off balance, so you should attack him with a series of blows - Istvan will help you here. 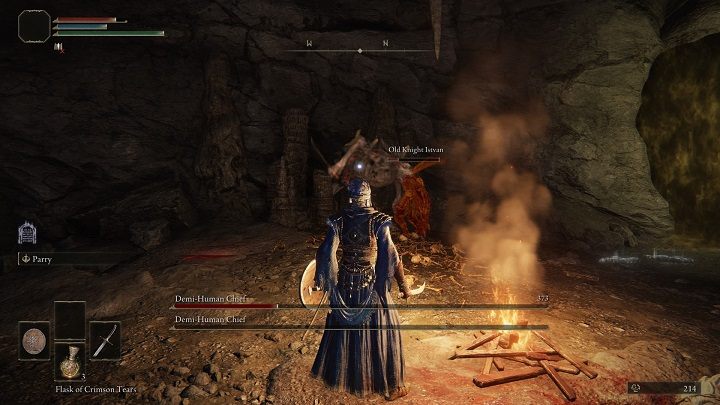 If you manage to focus on one enemy and, in the meantime, finish the minions, the fight should not be too difficult. Especially that after killing one of the bosses - the little ones will panic. If you came here with a slightly better shield, you can use it to defend against most attacks. You can also use ghosts to distract the enemies.