This page of the Elden Ring game guide explains the ways in which you can replenish your Flasks of Crimson Tears and Flasks of Cerulean Tears. Additionally, you will learn which flasks to take with you.

What are the flasks of crimson and cerulean tears?

Flasks of Crimson Tears are used to restore your character's health bar, while flasks of cerulean tears regenerate your mana points, which are necessary to use specific items, skills, spells and miracles.

Ways to replenish the flasks 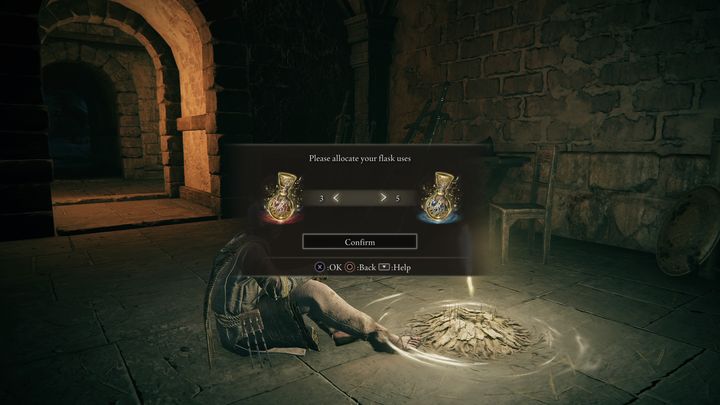