This page of the Dying Light 2 guide contains a walkthrough of The Baba 2 side quest. We'll tell you how to lock four Biters in a cage. 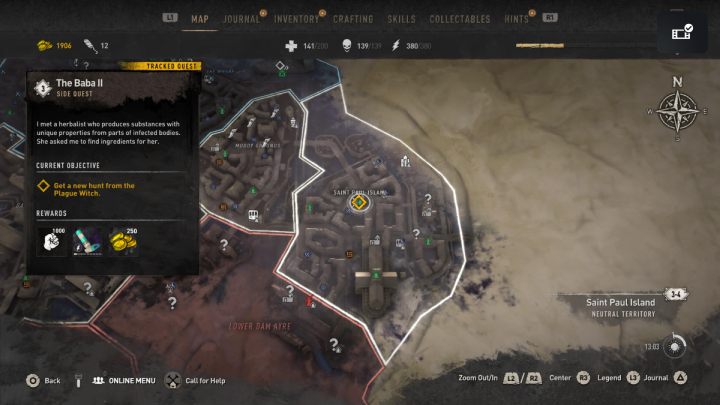 Get a new hunt from the Plague Witch 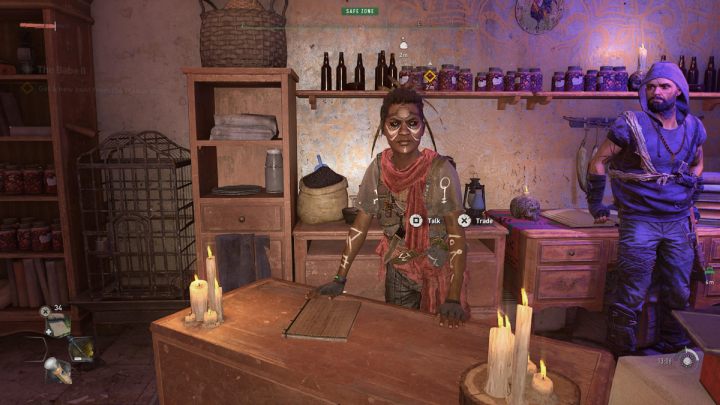 Talk to the witch about a new ingredient contract.

Trap four Biters in the cage 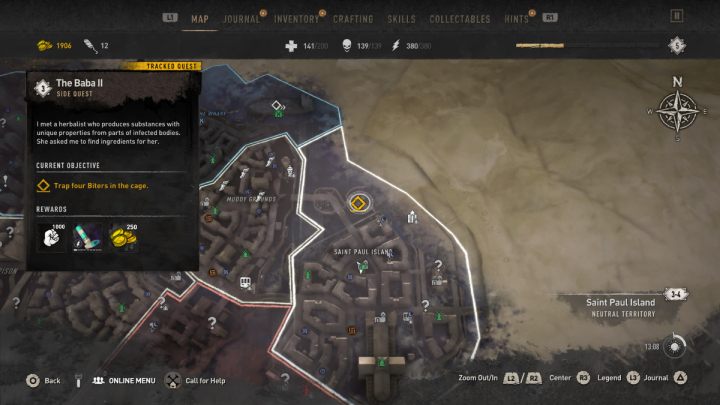 Go to the designated location in Saint Paul Island. There are a few regular infected and a Goliath in the quest area. Kill the Goliath so it can't intervene with your mission. 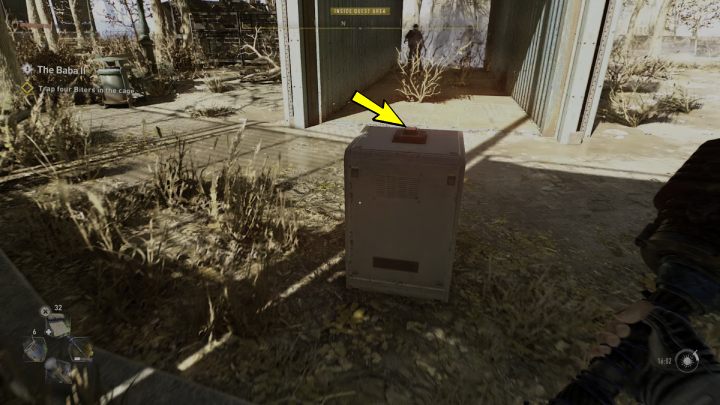 Use a meat bait or a decoy to lure four infected into the cage. When at least four of them enter the container quickly push one of the buttons and lock them inside. Remember, the infected must be still alive to count.

Return to the Plague Witch 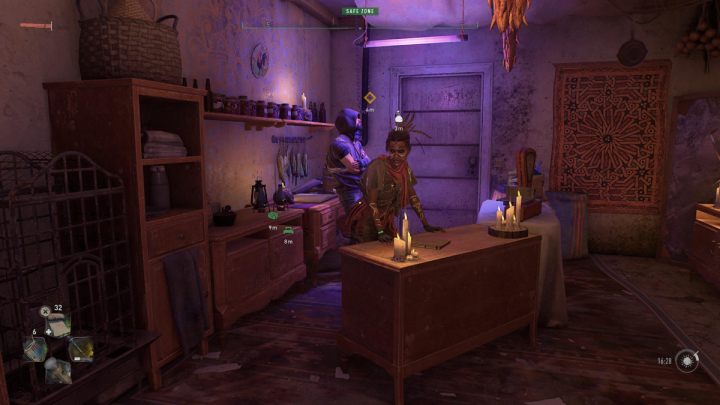 After imprisoning four alive infected in the cage return to the witch and claim your reward.