This page of the Dying Light 2 guide is dedicated to the enrage mechanic (zombie mode) - you'll also learn whether Aiden can use the zombie mode at will to make certain battles easier.

Due to various large story spoilers which cannot be omitted when discussing the topic of the hero's unique powers, we recommend not visiting this page if you don't want your experience to be spoiled. 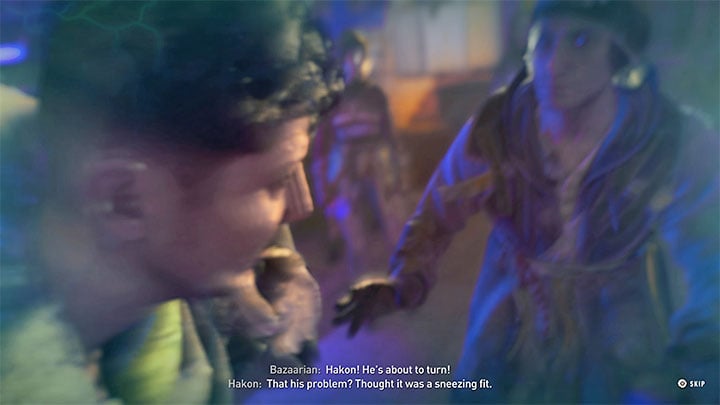 Inhabitants of Villedor - the city where the action of Dying Light 2 takes place - are infected with the virus, but they do not have to worry that they will turn into a monster at the most unexpected moment. This can only happen as a result of further infection, e.g. being bitten by a monster or being injured by an infected arrow (this is one of the types of arrows available in the game).

In the case of the main character, things are a bit different. From the very first hours of the game, you will witness Aiden's fits, during which he will experience serious and uncontrolled changes. One of the first such situations will occur after reaching the Bazaar, where its inhabitants will try to hang the hero, fearing he will fully transform into a monster. Aiden will be able to come back to his senses and fight the infection by becoming human again. 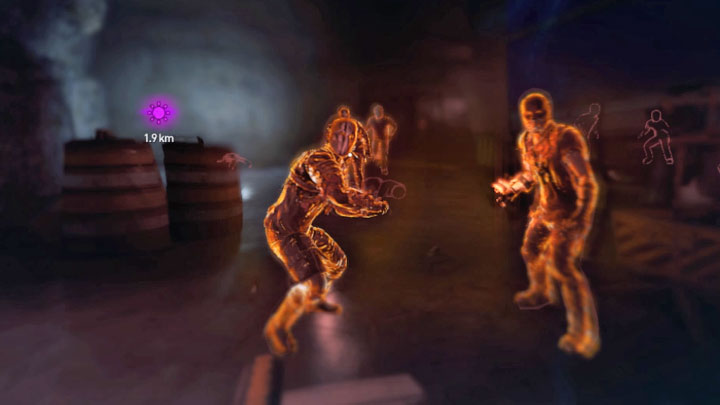 Unfortunately, as the campaign progresses, the infection will gradually deteriorate, i.e. the changes will be initiated more and more often and will have an increasingly serious course (also in the context of story events).

Aiden's transformations can activate something called zombie mode, which can also be called beast mode . A special filter will appear on the screen, helping you understand what Aiden is going through. All targets (living people and monsters) will be marked in orange. Aiden's agility will be significantly increased for the duration of the fit and he will be able to kill enemies quickly in melee combat without giving them any chance to react.

The mode described above allows you to win some confrontations with opponents more easily, but unfortunately, it cannot be activated at will. The main character's transformations are directly related to the plot. So you cannot use the beast mode as a facilitator anywhere you can. It will help you win some fights, but only those where the authors allowed it. In all other battles, the hero will be vulnerable to attacks like any other human. The only "additional protection" are the hero's stats and the clothing he wears.