On this page of the Dying Light 2 trophy guide, you can learn more about Night Hunter trophy. We show how to find a Volatile (an elite type of infected) and how to defeat him easily. 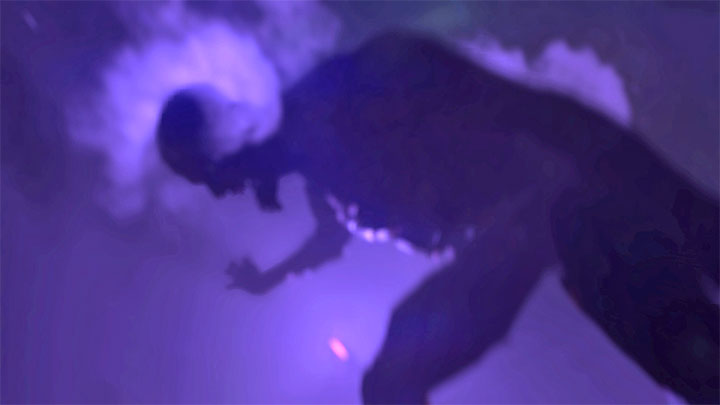 Volatiles are an elite category of infected. You can easily recognize these monsters thanks to their large maws. They are encountered in the initial story quests, but during that moment you only escape them. 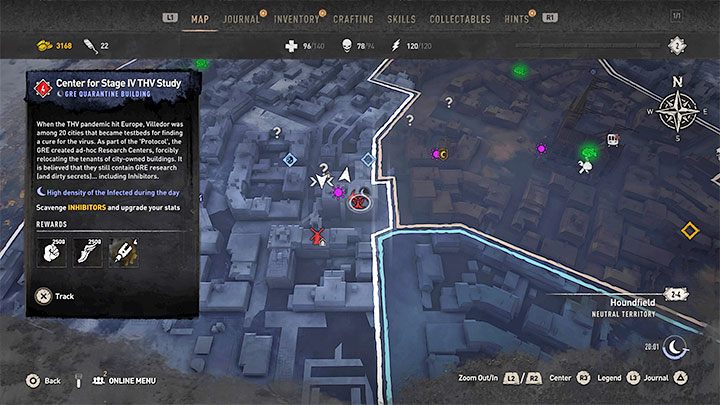 Volatiles appear only after dark, but unlike Dying Light 1, they don't roam the city freely. Finding them is going to take a moment. Exemplary locations where there is a high chance of meeting a Volatile are GRE Quarantine Buildings. However, consider infiltrating such a building during the day, as it is more dangerous then. 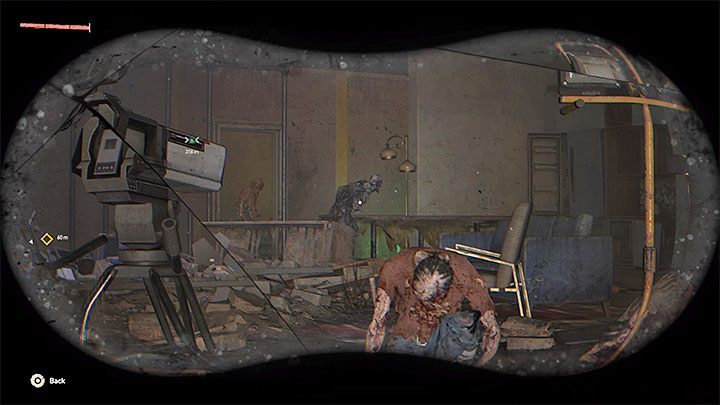 The first direct encounter with Volatiles takes place during the main storyline (Broadcast) They appear on one of the floors of the VNC skyscraper . The more viable way is to sneak past them, but you can try disposing of them. You can attempt killing it as many times as you like, as in case of death, you'll be returned to a checkpoint from right before the encounter. . 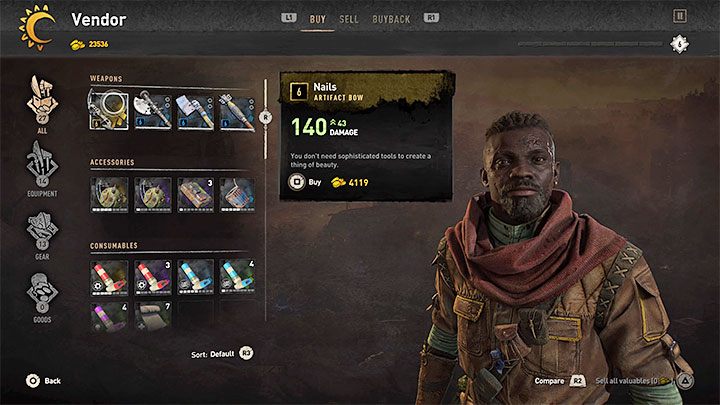 Consider making some preparations before facing a Volatile. Volatiles are deadly in close combat, so it is better to equip a ranged weapon, namely a good artifact bow - such weapons appear at Traders once you reach rank 5. You can use the bow to attack the Volatile from a distance and continue firing shots to kill him before he can get close to the hero. Remember that you can also use a UV light to scare the monster away for a moment. 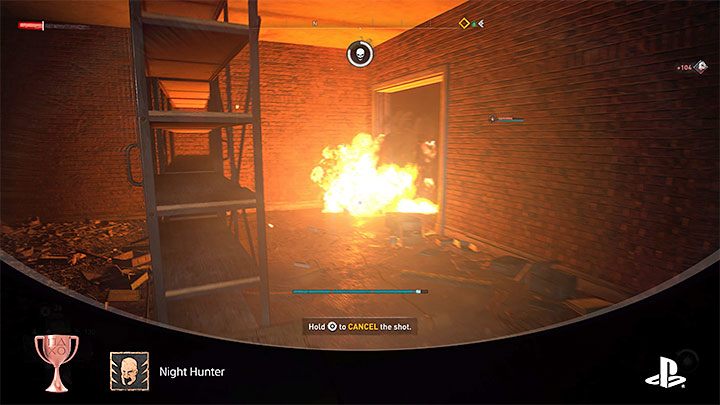 Throwables may also be useful, as using molotov cocktails can induce a burning status on the Volatile.