On this page of the Dying Light 2 guide, you can find a detailed description of Stab - one of the skills appearing in the game. You'll learn how to unlock the skill, how it is used, and whether you can utilize it for stealth eliminations. 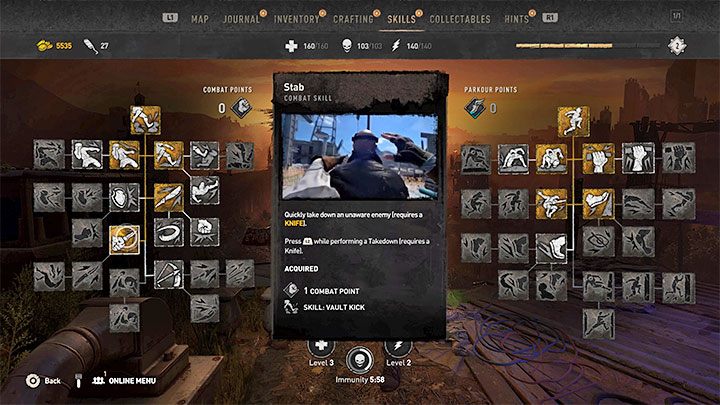 Stabbing is one of the skills from the Combat tree. It can be unlocked once you've reached at least 140 of Health (by spending inhibitors - you can learn more on a dedicated page of the guide).

Preparing and using Stab for eliminations 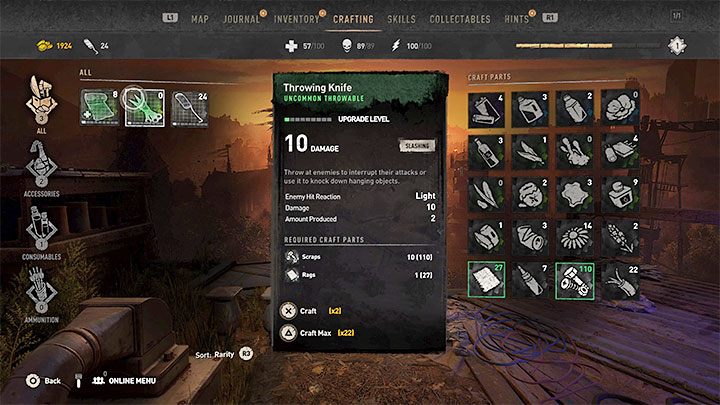 Stab isn't available at all times - you must first meet certain requirements in order to activate it. The ability requires having throwing knives in your inventory - the blueprint for this item is obtained automatically early in the campaign. You need at least one - crafted or found in the world. 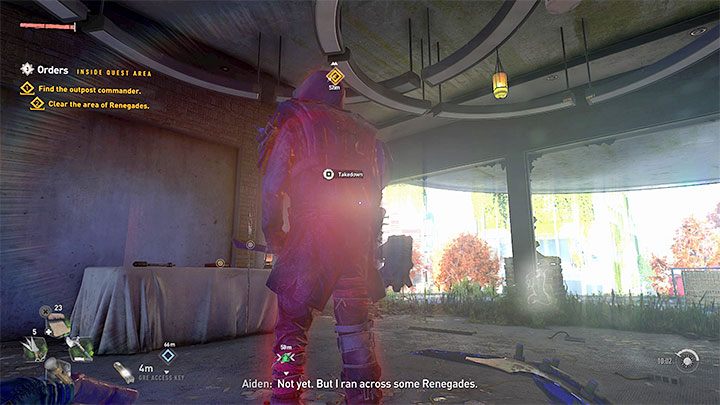 To perform a Stab, you need to be stealthed and it involves eliminations. As a reminder, to initiate an elimination, you need to sneak up to your target (it cannot be an elite opponent, as eliminations don't work on them) and press the interaction button. 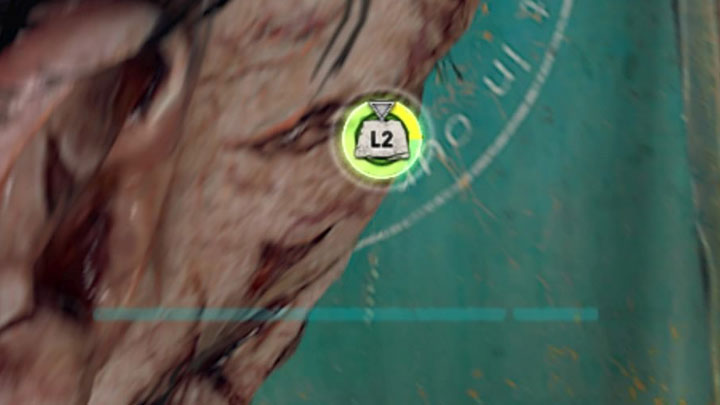 Stab is simply a more viable way of elimination. Once opportunity presents itself, the stab icon should appear in the middle of the screen (example in the picture) and you need to activate it quickly by pressing L2 or LT. If the icon doesn't appear, it is probably because you don't have knives in your inventory.

A successful Stab will consume 1 throwing knife - these items are single-use, even when using them on caught enemies.

Stab allows you to quickly dispose of enemies by surprise without making a single noise. You don't have to use the skill during each elimination, but it is recommended if you want to reduce the chance of detection and return back to stealth without any hitches.