This page of the Dying Light 2 guide is dedicated to character development. Among others, we explain how to advance to new levels and improve your skills and statistics. The following tips broach subjects such as player level, accumulating XP, unlocking new skills, increasing health and stamina, as well as finding and equipping better and better equipment. 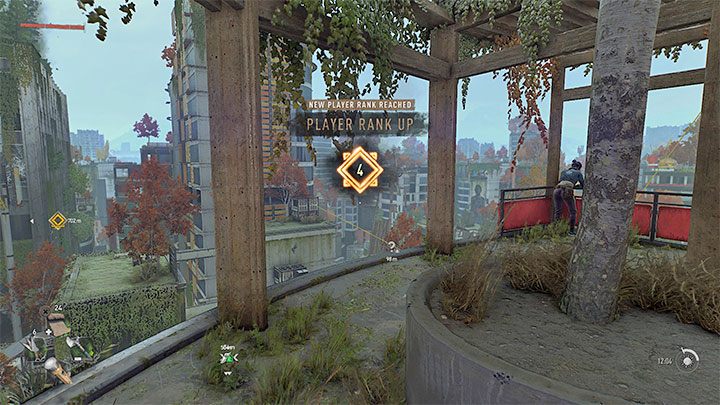 The player's rank can be explained as your current experience level and the way of determining the current power level of your hero. During the game, you'll only get promoted a few times, but attaining each new level is a very important event. You can increase your rank by earning and spending skill points in Combat and Parkour categories (more on this in the next section).

Important note - After you complete the main story and enter the endgame phase, the game will start using the level scaling. This means that the game will begin to scale the difficulty level of fights, quests and activities to Aiden's current rank. This can make it difficult for you to kill enemies and complete quests. We recommend doing the more difficult quests and challenges before completing the main storyline. 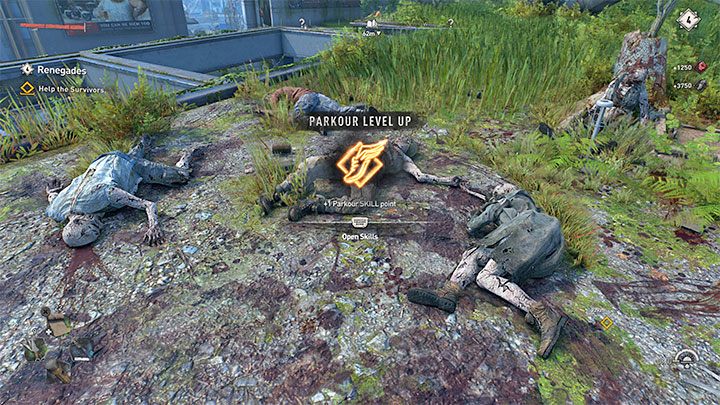 Experience points earned during the game are distributed in two categories called Proficiencies, where they accumulate, allowing you to attain new levels. These are:

Each time you accumulate enough XP in a given category, you will receive a combat point or a parkour point - these are spent on Skills. In addition, each time you level up your Proficiency, you will get closer to increasing the player rank, described in the previous fragment.

On a separate page Experience - how to level up quickly?, you can learn more about accumulating XP in both these categories. 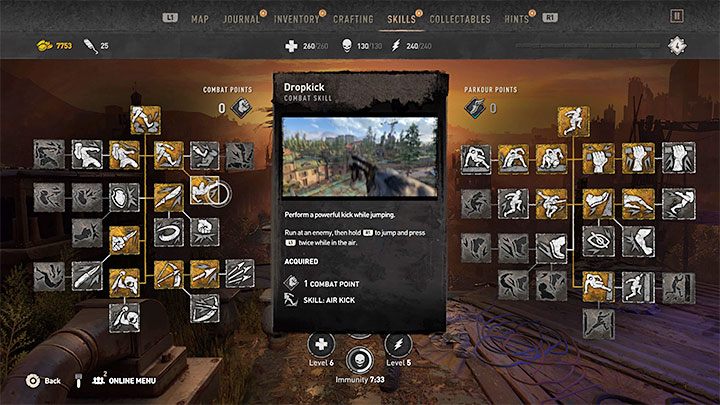 Obtained proficiency points can be spent on new skills. Unfortunately, there are some limitations, as

Moreover, the individual skills may have additional requirements, e.g. a certain amount of health/stamina points (more in the next fragment) or a certain skill unlocked beforehand. The skills you have unlocked can be:

A list of recommended skills and other vital information regarding statistics and equipment can be found on a dedicated page (Best Build). 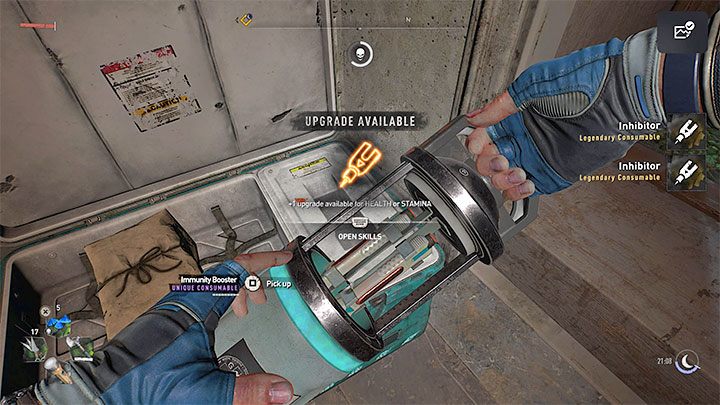 Health, stamina, and immunity are some of the most important statistics that describe the hero.

You can increase your health and stamina temporarily by using boosters. If you're looking to increase these attributes permanently, you need inhibitors, items that can be found when exploring or as mission rewards, but they are definitely rare. You need to choose which one of the two parameters to improve, as a single inhibitor can only upgrade one attribute. When it comes to Immunity, you are covered - simply spending inhibitors on health or stamina increases your immunity permanently.

Weapons and modifications for them 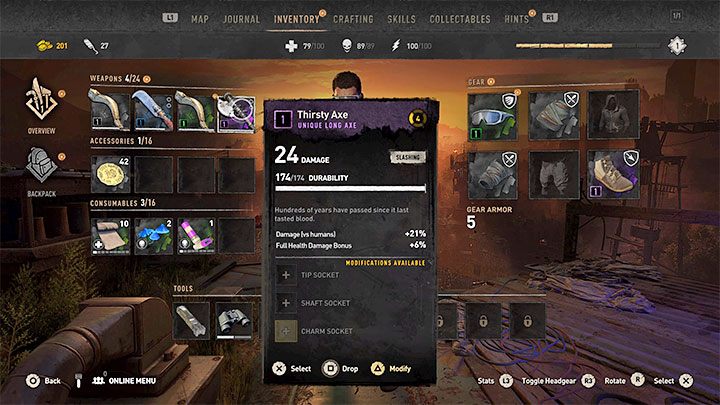 All weapons obtained during the game are described by weapon statistics. The most important ones are:

Note - remember that you can have only 4 weapons equipped at a given time, but you can carry up to 24 of them in your inventory. A good idea would be to have different weapons equipped so you can use them according to the situation (e.g. inflicting quick slashing or slow blunt damage).

Equipment and unique bonuses offered by it 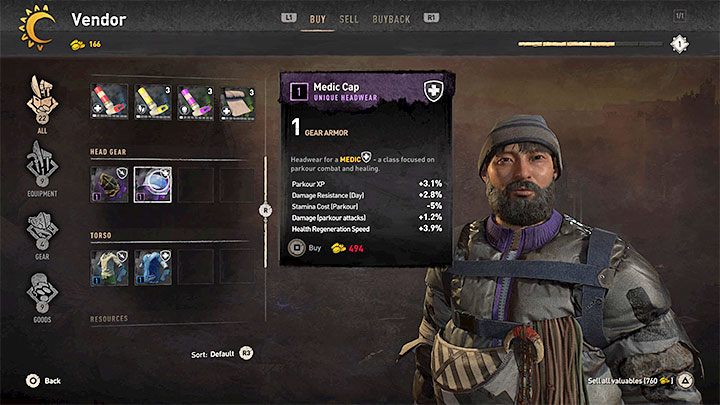 The hero's inventory has 6 slots for clothing - head, gloves, chest, bracers, pants and shoes. When it comes to clothing, the situation is similar to the one described in the section concerning weapons.