This page of the guide to Dungeons & Dragons Dark Alliance features basic information about the Kelvin's Cairn Camp.

Kelvin's Cairn Camp is where you start every game in D&D Dark Alliance. You will find several Points of Interest within the camp. 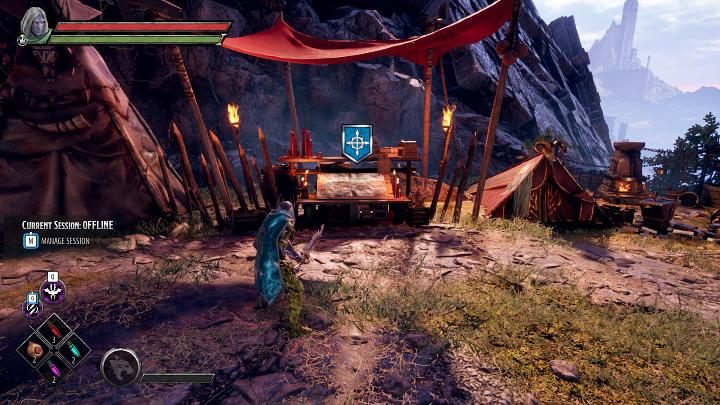 After interacting with the world map in Dungeons & Dragons Dark Alliance, you will be able to choose the mission you want to do. Some missions may be locked and will only become available after you meet a specific requirement, e.g. after completing the earlier stages of the campaign. 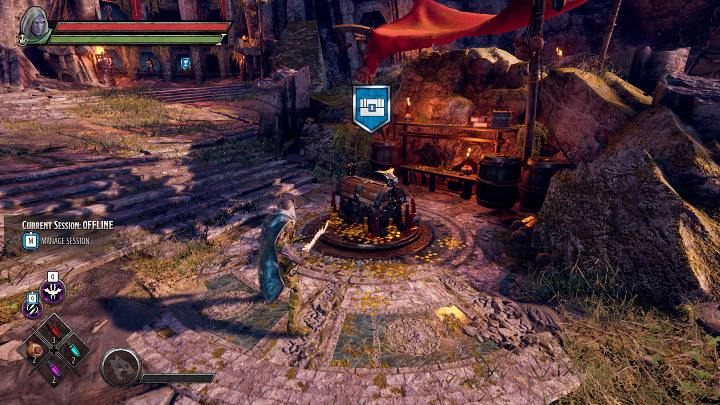 The wooden crate at Kelvin's Cairn Camp holds all the loot you've managed to get during your mission. After completing a quest, you can interact with the chest and collect all the Rewards.

During gameplay in D&D Dark Alliance you can change missions freely without fear of losing the items you find. All items will accumulate and you will be able to collect them after completing any mission, regardless of the level of difficulty. 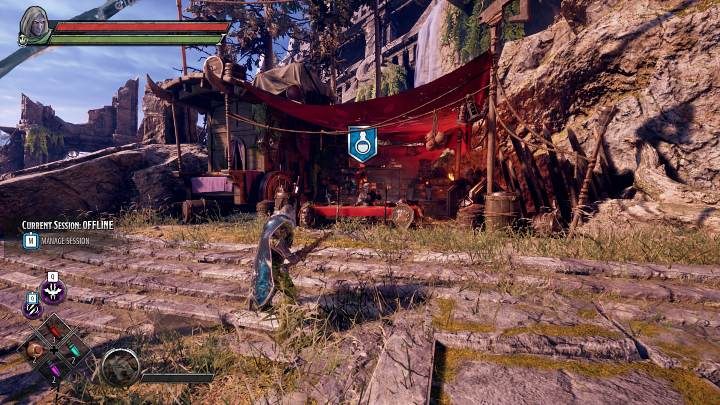 The only merchant in Dungeons & Dragons Dark Alliance is at Kelvin's Cairn Camp. 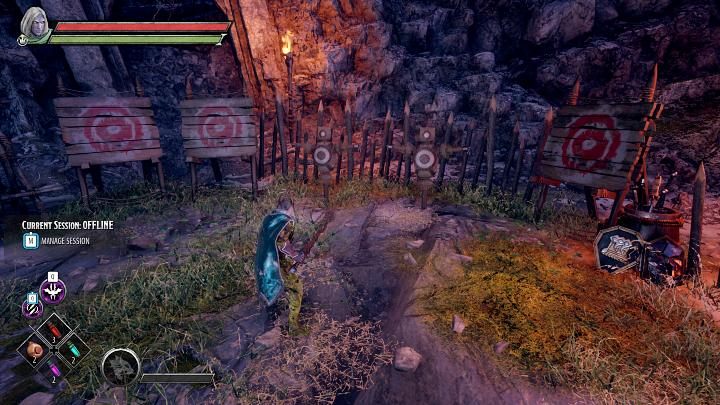 There is a training area in the Kelvin's Cairn Camp with two dummies on which you can practice using your abilities or learn to perform complex attack combos. 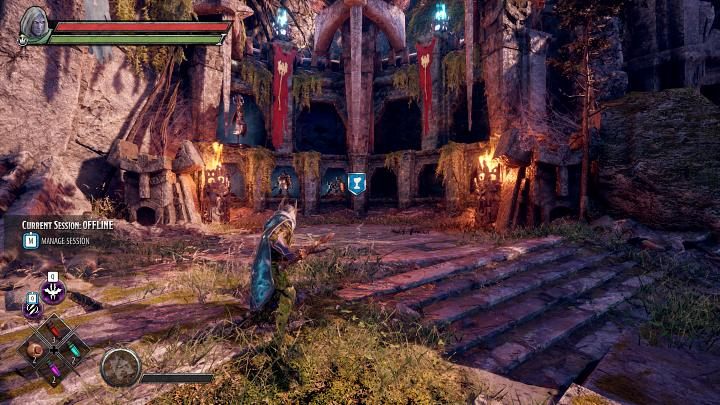 Kelvin's Cairn Camp also features a place which collects all the trophies. For defeating the boss of D&D Dark Alliance you will receive a statue that will occupy one spot on the trophy wall.