On this page of the Dungeons & Dragons Dark Alliance guide you will find basic information about all available characters. You will learn what the strengths and weaknesses of each hero are as well as which attributes you should develop and which skills you should choose. 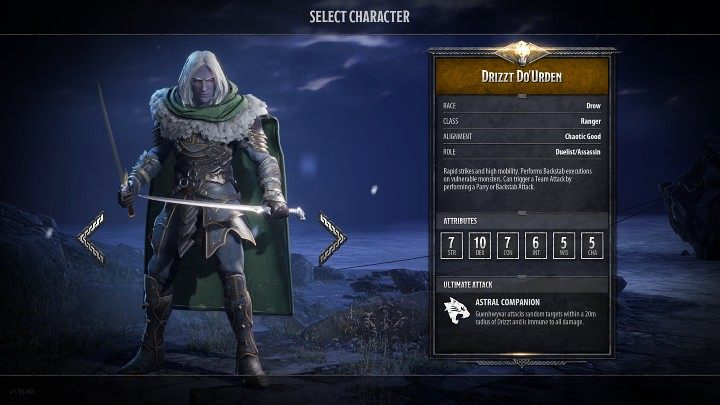 Drizzt Do'urden is one of the characters available in D&D Dark Alliance. Drizzt represents the Drow race (dark elves living in the Underdark) and he belongs to the Ranger class. In combat, Drizzt uses two scimitars. His combat is based upon his exceptional agility and speed. Thanks to his killer training, Drizzt can unleash deadly backstabs on stunned enemies. 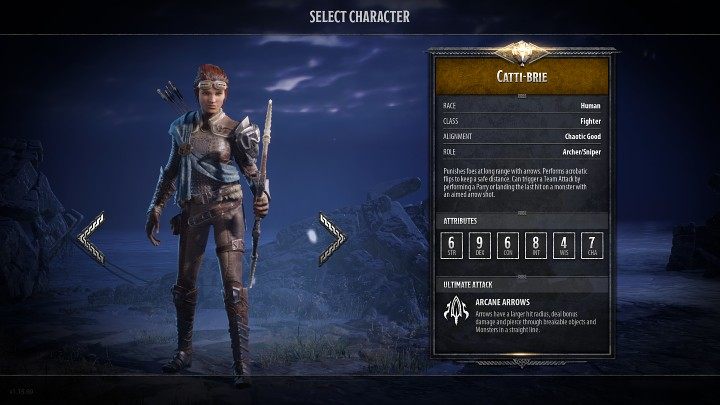 Catti-Brie is one of the characters available in D&D Dark Alliance. Catti-Brie represents the human race and she belongs to the Fighter class. In combat, Catti-Brie uses a bow. With an exceptional accuracy at her disposal, she sends deadly arrows towards her enemies. However, it should be noted that she also handles close-combat well. 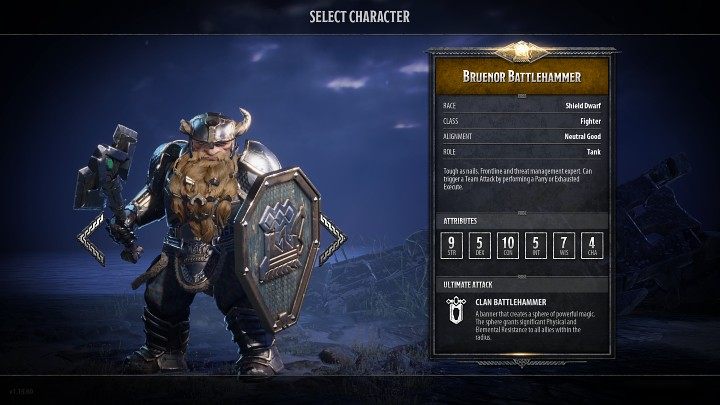 Bruenor Battlehammer is one of the characters available in D&D Dark Alliance. Bruenor is a representative of the Shield Dwarf race and belongs to the Fighter class. In combat, Bruenor uses a single-handed axe and a solid shield so he will perform great as a tank. 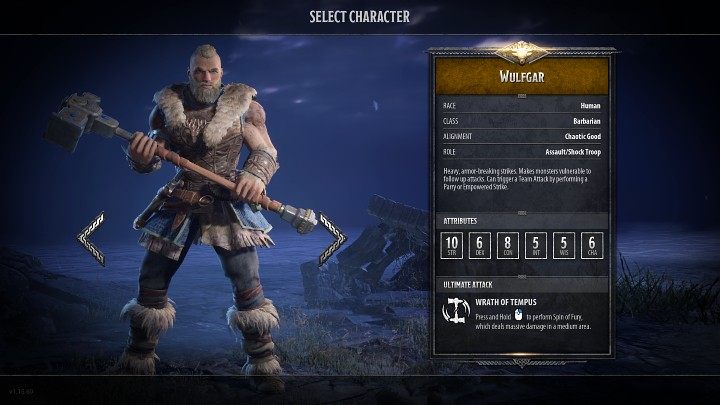 Wulfgar is one of the characters available in D&D Dark Alliance. Wulfgar represents the human race and belongs to the Barbarian class. In combat, Wulfgar uses a powerful two-handed hammer with which he delivers crushing blows.