On this page of the guide you will find the Dungeons & Dragons Dark Alliance beginner's guide. We have prepared various tips and tricks that are primarily for beginner players.

Try to explore the entire location 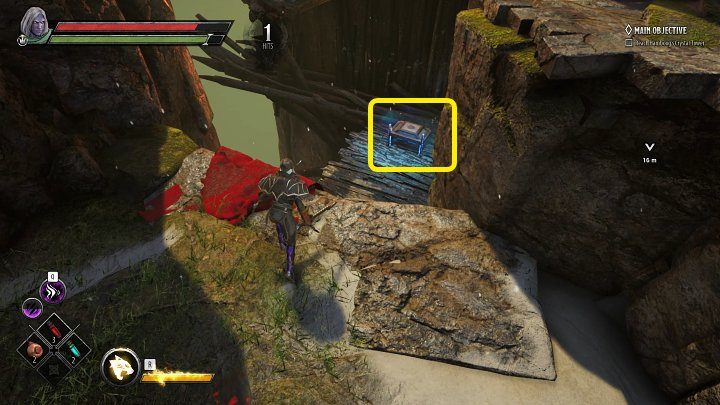 In each location of Dungeons & Dragons Dark Alliance many chests, resources, bags of gold, as well as story items (tomes, tablets, mosaics) were hidden. In the course of exploration, it is recommended to look around for hidden passages to develop your character faster. It should be noted here that some boxes and objects can be hidden behind wooden barrels or covered with rocks, which can be destroyed with one accurate blow.

Places where you can climb higher were marked with a piece of red material.

After starting an act in D&D Dark Alliance, the mission guidelines will appear in the upper right corner. If it is a short mission, you will have to complete only one objective. However, some of the longer missions may have secondary objectives. 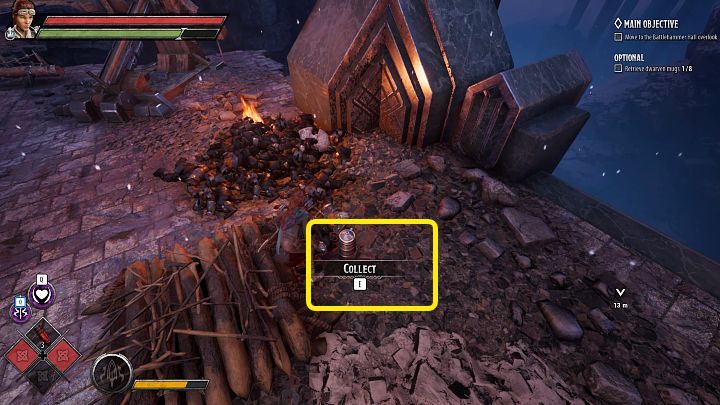 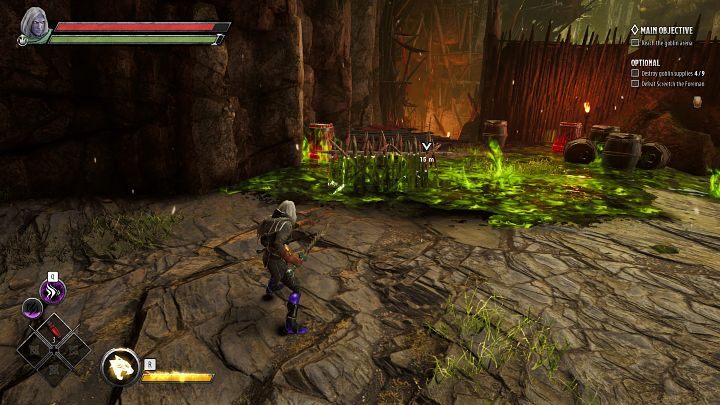 Locations in D&D Dark Alliance contain additional obstacles in the form of environmental hazards. When your character stands on such an area, you will begin to receive continuous damage. Therefore, it is worth knowing how to deal with them. 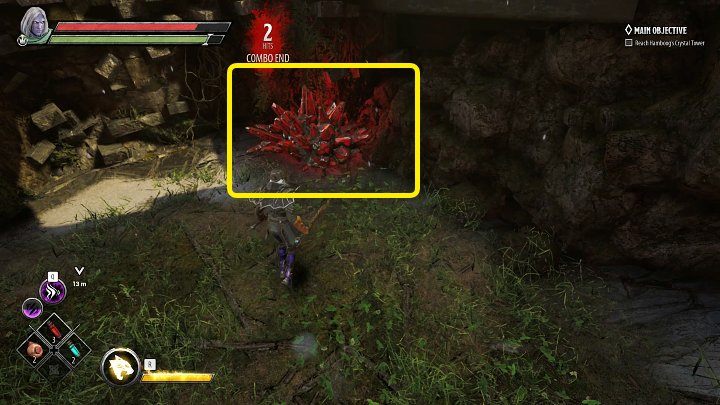 In each location of D&D Dark Alliance you'll come across red crystals that need to be broken, because it enables you to get valuable resources (various types of crystal shards) that you can use to upgrade your equipment.

Use dodges, blocks and parry blows 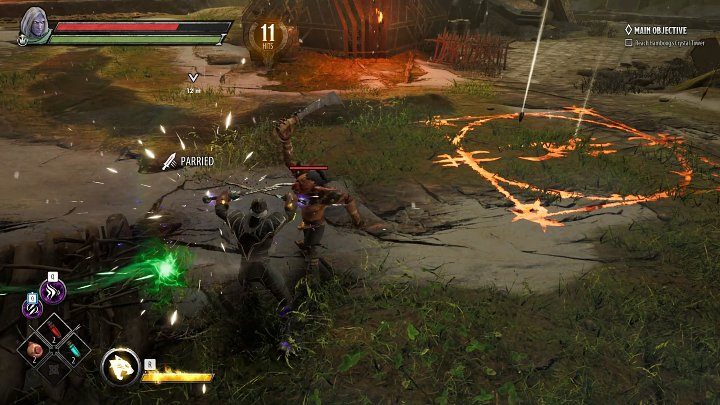 The enemies you encounter on your way deal a lot of damage, especially at higher difficulty levels, so it is recommended to practice dodges, blocks and parrying blows from the very beginning. Defensive techniques reduce the amount of damage received, and thus increase the survivability of the character. 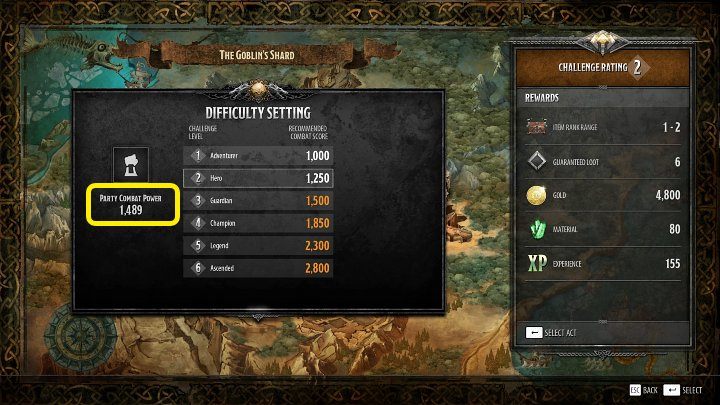 Before embarking on a mission, pay attention to the party combat power to select a suitable level of difficulty. In D&D Dark Alliance there are several levels of difficulty and you'll feel a huge difference with each change. The harder the challenge, the better items you can pick up, but keep in mind that you will receive rewards only after successful completion of the mission.

Develop the hero on an ongoing basis 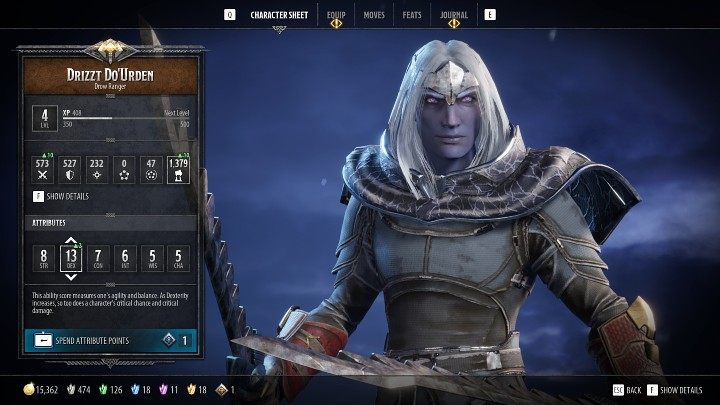 Each time you advance to a higher level of experience, take a moment to develop your character, including attribute points, features and additional moves.

When developing the character in D&D Dark Alliance, be guided by character characteristics and your own play style. For example, Drizzt Do'urden benefits enormously from a well-developed dexterity attribute.

Watch your health and stamina levels 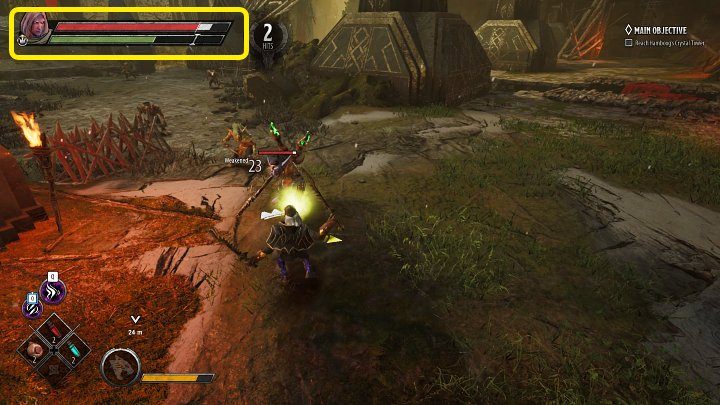 During combat, especially with more opponents, pay attention to the level of health and stamina of your hero. HP points determine how much life your character has left and when they drop to 0, you will have to return to the checkpoint. Stamina is used to performing attacks and is not infinite.

Fast rest and increasing the rarity of loot 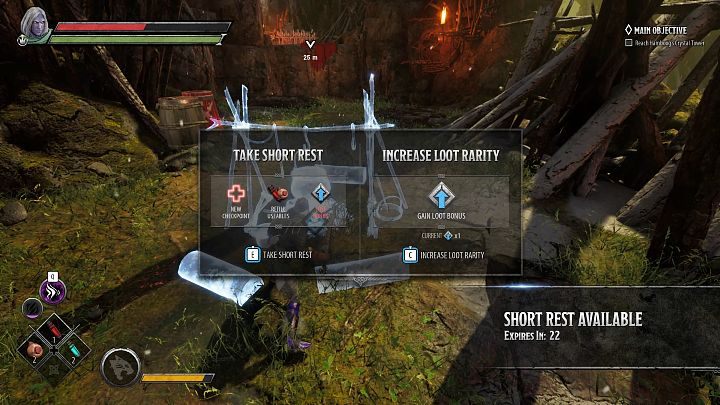 While going through subsequent parts of a mission, you will be able to use the campsite to regenerate HP, stamina and all consumable items or to increase the quality of the found loot.

In most cases, it is recommended to opt for improving the quality of the equipment found. Use fast rest when you have lost a lot of health points and used up all consumable items. Each rest reduces the loot buff level by 1 point.