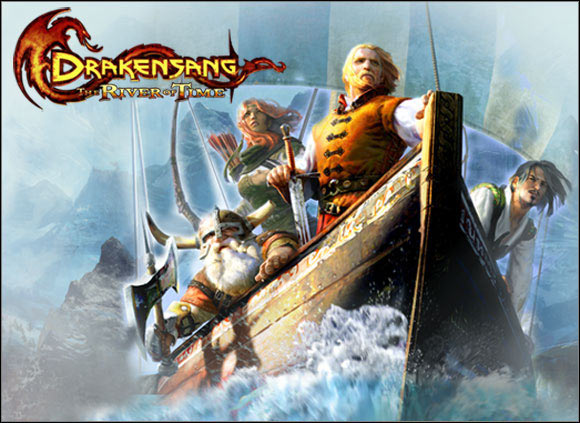 This guide focuses on quests' description. You will find here both quests connected with main plot and sidequests. There are 98 of them in total. If a mission can be completed in few ways, we list them all, along with consequences of a player's choice additionally. There are also maps which are very useful while playing. The guide is divided into three main chapters:

1. Maps: most locations with characters, enemies, items and important quest places marked on them.

2. Main quests: these are divided into sections based on the locations where they take place. The first few tasks depend on your hero's archetype, and this is also included in this guide.

3. Sidequests: these are divided according to both the locations where you can start completing them, as well as the time at which they become available for the player. You will also find here quests which are not shown in your journal and can be threaten as a curiosity.

Main quests are marked only with a digit, e.g. 1. A camp by night.

Sidequests are marked with a letter "Z" and a digit, e.g. Z11. Battle arena champion.

(mini quest) - it means that this quest won't be shown in your journal.

About Drakensang: The River of Time Game Guide

Hot Topics of Drakensang: The River of Time Game Guide

This site is not associated with and/or endorsed by the dtp AG / Anaconda or Radon Labs. All logos and images are copyrighted by their respective owners.