Received from: automatically after finding a small painted box [The Circle tower - Student quarters] and collecting a letter from traveller's body [Ferelden] 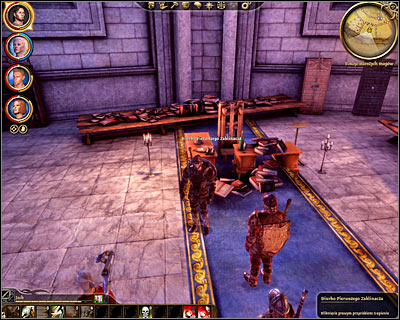 Description: This quest won't appear in your journal unless you've found both of the items mentioned above and it doesn't really matter in which order you'll be collecting them. A small painted box can be found in Irving's desk in [The Circle tower - Student quarters] (M33, 27) and you can collect this item during the course of Broken Circle quest or after finishing it. 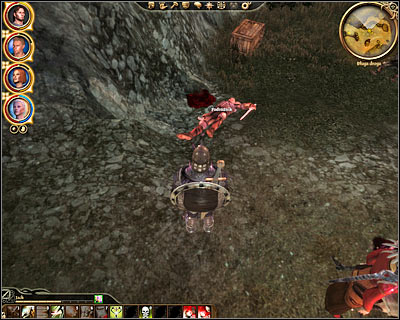 Collecting a letter is tied directly to having your first encounter with Zevran while travelling the world. Remember that this meeting will take place soon after completing one of the Plague quests and watching a short cut-scene featuring Loghain and a representative of the Antivan Crows. It doesn't matter whether you let Zevran live or kill him, because you'll only have to focus on examining adventurer's body (M26, 2). Collect the letter BEFORE leaving this area, because you won't be able to return for it! 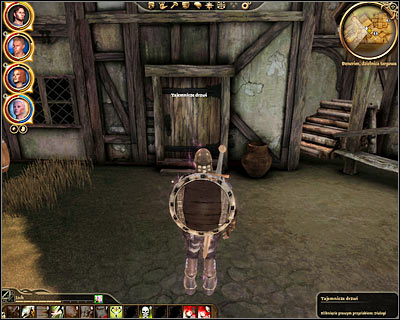 Once you have both items in your possession you can travel to [Denerim - market district]. Click on an interactive door found next to the entrance to the magical shop (M64, 23). Choose the first option from the list to give the box and in return you'll receive 3 gold coins.