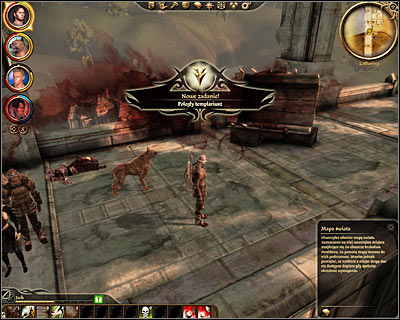 Description: The body of a templar can be found next to an area where you've encountered the bandits (M25, 1). Click on the body to collect two items - a knight's note and a knight's locket. Read the note to receive further instructions. 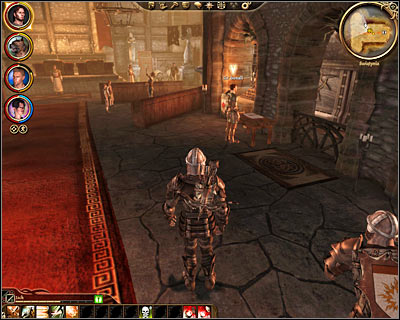 Travel to [Lothering - Chantry], find Sir Donall (M25, 3) and during the initial conversation with him mention the fact that you've found the body of the templar. You can give him the items you've collected from templar's body for free or after he's paid you a gold coin.