This chapter of Dragon Ball Z: Kakarot guide has a strategy for one of the most difficult fights in the game - against Vegito and Gotenks. 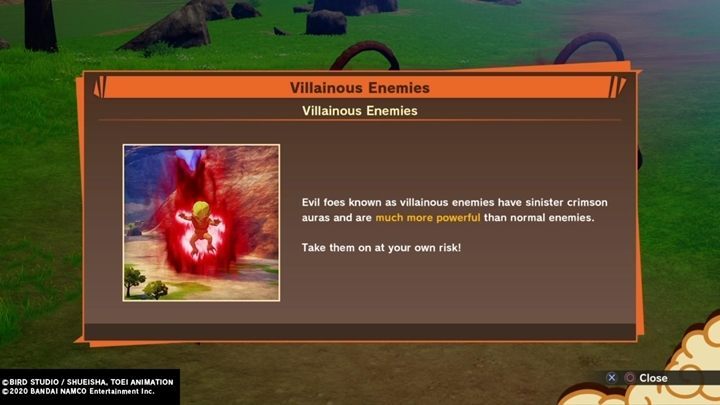 To start this battle, you need to defeat all Villainous enemies on the map. Each location has several enemies of this type - complete the story campaign first to have a high level and quickly eliminate the threat. 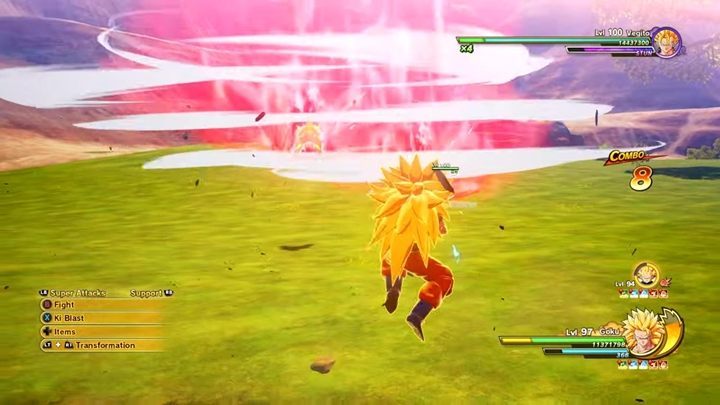 After defeating all the enemies, watch the cut-scene during which Vegito and Gotenks will appear. Each of them is around level 100, meaning that they are extremely powerful. Gotenks has slightly less health, so it is worth starting with him. First of all, you must have a very high level, a lot of healing items, and a high-level companion. Also, be sure to buy improved techniques for your hero.

Goku is a pretty good choice - use his Dragon Fist and fight as Super Saiyan 3. You will spend the majority of the fight on dodging because the enemies like to use their special attacks. A particularly deadly combination is when you are trapped by Gotenks and attacked by Vegito's Big Bang Attack. You need to be vigilant, use special attacks frequently, and heal with items. Remember about your friend's super attacks and try to defeat one of the enemies as soon as possible. Once you defeat one of the bosses, the fight will become much easier.