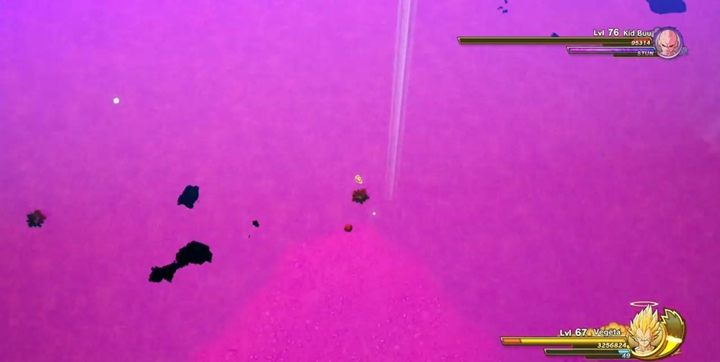 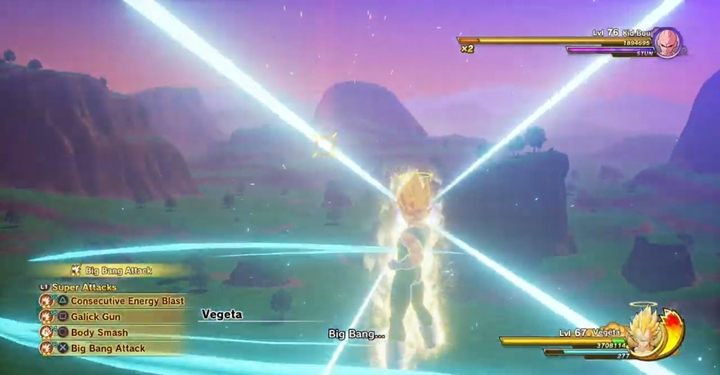 Vegeta faces Kid Buu (level 76). Your task is to keep the enemy busy while Goku is preparing his Spirit Bomb. You should be familiar with Kid Buu's attacks - he won't surprise you with nothing new. Watch out for Buu's special attack when he starts creating a big ball of destruction. Get out of the attack's. If you don't do that, you will receive huge damage. Use Big Bang Attack a lot. Also, remember to charge your Ki bar and attack the enemy whenever you can. 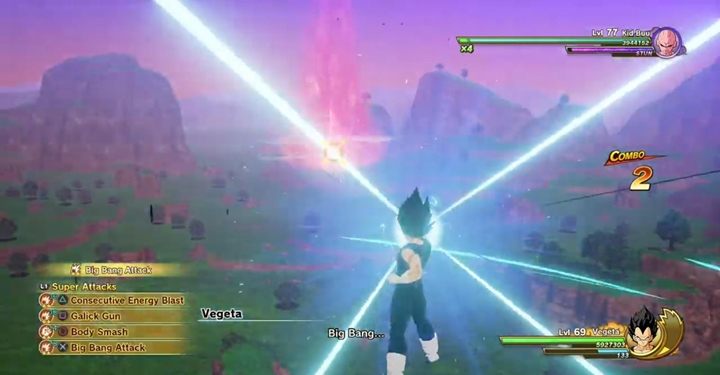 Another fight between Vegeta and Kid Buu (level 77). This fight is identical to the one before, with the difference that Vegeta won't have unlimited super Saiyan 2 form. This will make the fight more challenging. As always, focus on dodges and bombard the enemy with Big Bang Attacks. 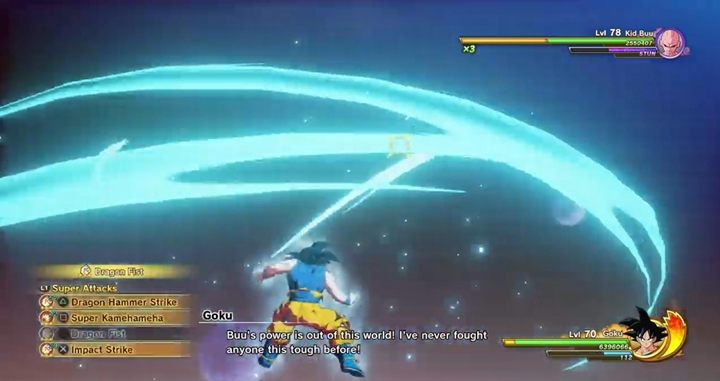 Time for the last fight of the main story. Son Goku challenges Kid Buu (level 78). Use Dragon Fist and Super Kamehameha. You can also use all items you have. Remember to stun the enemy. You are one step away from winning and completing the game! 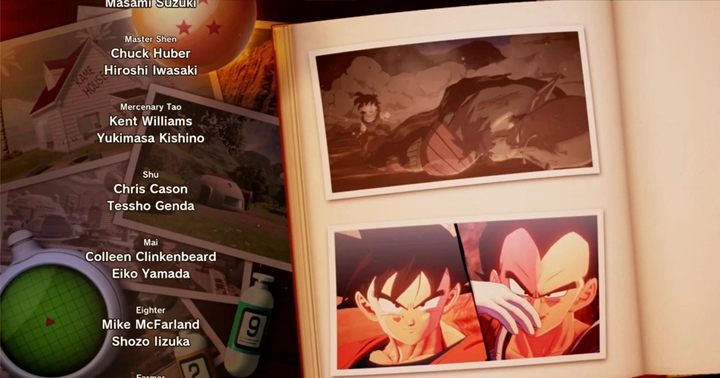 When it is over, watch the end credtis. From now on, you can fly freely around the map, complete additional missions, resurrect enemies with Dragon Balls, and, for example, try to get the platinum trophy. Congratulations, you have completed Dragon Ball Z: Kakarot's main story!