Fusion! and Fashionably Late are up next. Below you can find their walkthroughs. 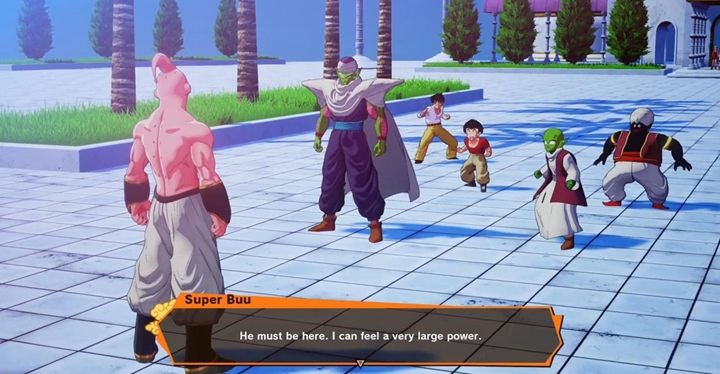 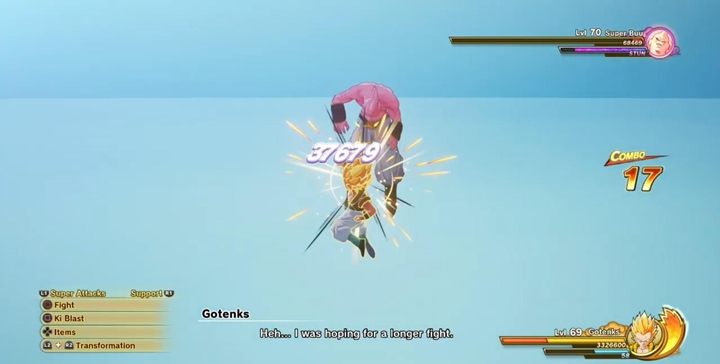 Watch the cut-scenes. After them, you will reach the Hyperbolic Time Chamber. You play as Gotenks - defeat Super Buu (level 70). Your opponent is very strong in close combat and often uses a powerful explosion when you are very close. In addition, he can shoot an energy wave and likes to perform long combos. Use blocks and Gotenks' very strong attack such as Super Ghost Kamikaze Attack. 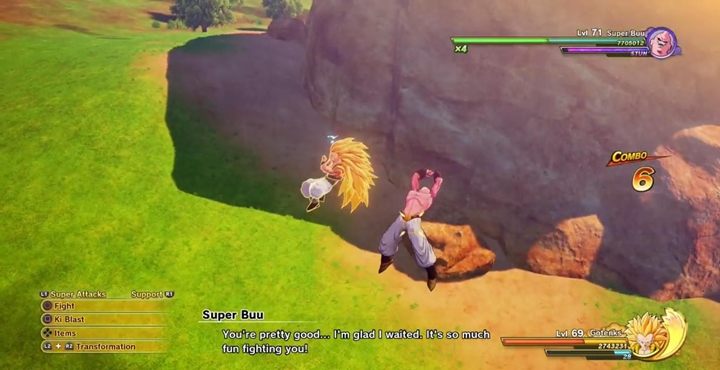 After the cut-scenes, you will get a second round with Super Buu (level 71). This time, Gotenks fights as a Super Saiyan 3 and starts the battle with a boost. The battle will be easier than before, though, as always - remember about dodges and blocks, especially when the enemy uses Ki techniques.