The next page of our guide to Doom Eternal explains how to reach the third Slayer Gate located on the Super Gore Nest map. This is another opportunity to get the Empyrean key.

How can I open Slayer Gate in Super Gore Nest level? 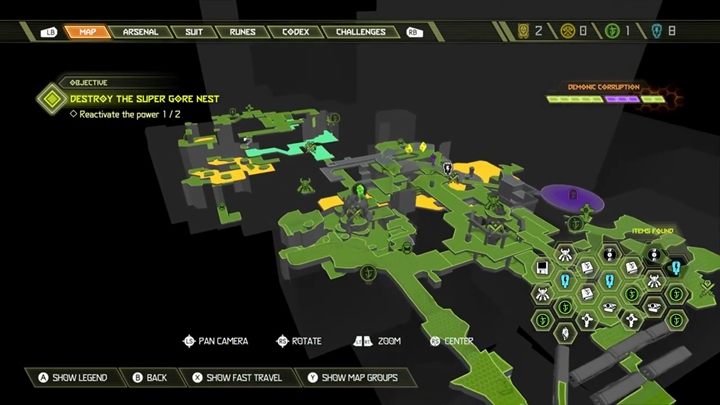 To get the Slayer key, you must first get all three access keys that can be collected during this mission (red, yellow, blue). 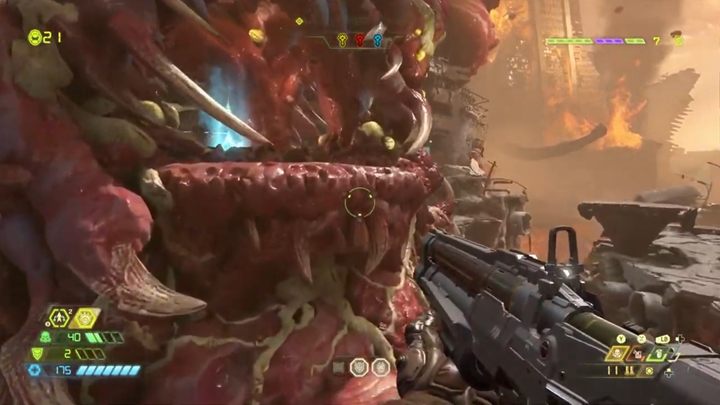 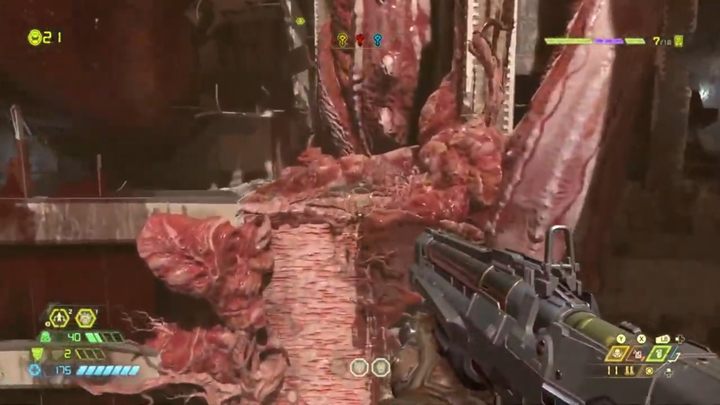 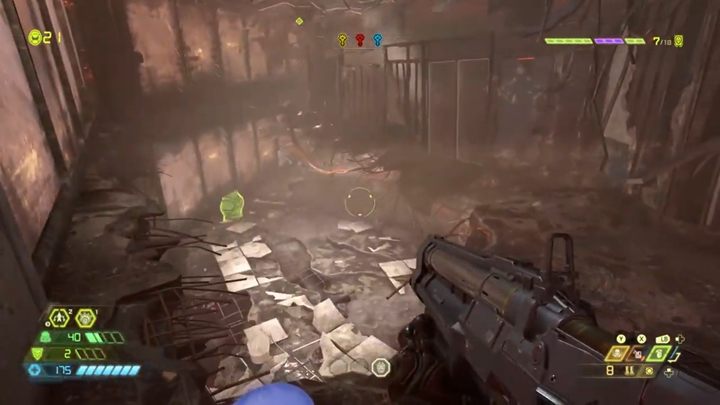 Use the access key to unlock a platform, which will allow you to jump up. Jump up and grab a climbing wall. Open the blue door and keep walking, then jump into the hole. Walk a little bit more and you'll reach a hole with a key. 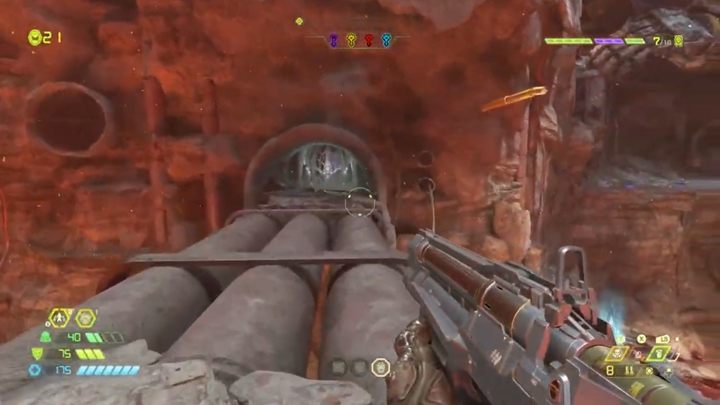 With the key, jump downstairs and go through the pipes to reach the next Slayer Gate. 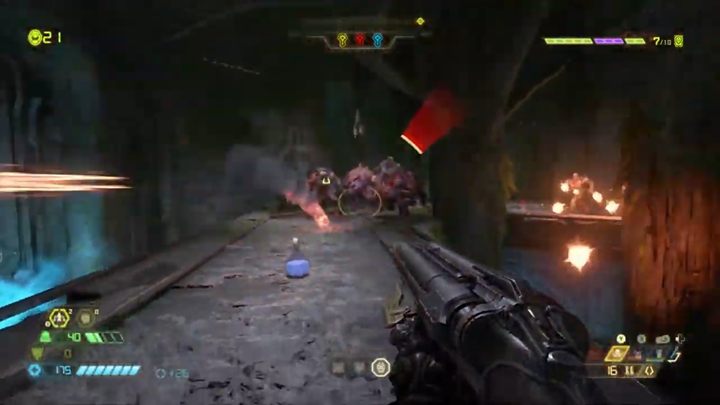 Initially, you have to defeat some weaker demons and monsters. Use a plasma rifle to destroy their shields. Subsequent waves will be consisting of Pink Demons (which you must attack from behind), Hell Knights and Dread Knights. As you'll be mainly fighting in close-range combat, use Super Shotgun as often as possible. Once you've completed the challenge, you'll obtain the third Empyrean key.