On this page of our guide to Doom Eternal we have prepared a few quick tips on how to die less often, that is, how to keep your hero alive for a longer time. Our tips concern, among others, how you should behave during combat and the impact of difficulty level on the gameplay (including the hardest difficulty level). 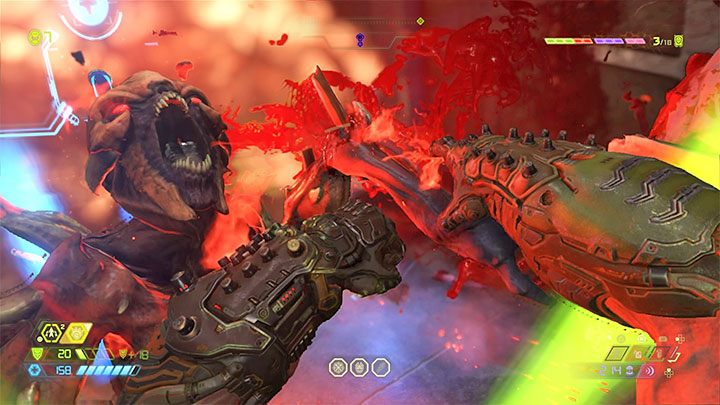 In Doom Eternal, finding a loot lying on the ground is not the main way to restore health points and armor. Even if you choose a normal difficulty level, the items collected in this way may not be sufficient to regenerate the hero up to 100%.

You must heal and strengthen yourself by attacking demons - perform Glory Kills on flashing and highlighted demons to regain health points and set monsters on fire by using your Flame Belch shoulder cannon in order to replenish your armor points. We have discussed this in more detail in the Supplies section - how to quickly replenish them?.

Try to avoid running out of ammo 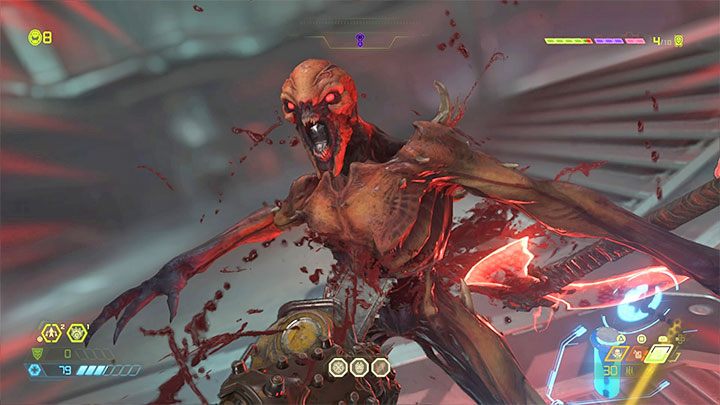 First of all, try to use different weapons. It's easy to run out of ammunition for a particular weapon, especially if you haven't increased your hero's stats and you can carry a very limited amount of ammunition.

As in the case of health and armor packs described above, don't count on replenishing your ammo by using supplies scattered in the game world. Regularly kill demons with a chainsaw - they will drop some ammo. It is best to attack weaker demons in this way, as just a single unit of fuel will be required to use chainsaw.

You can lower the difficulty level at any time 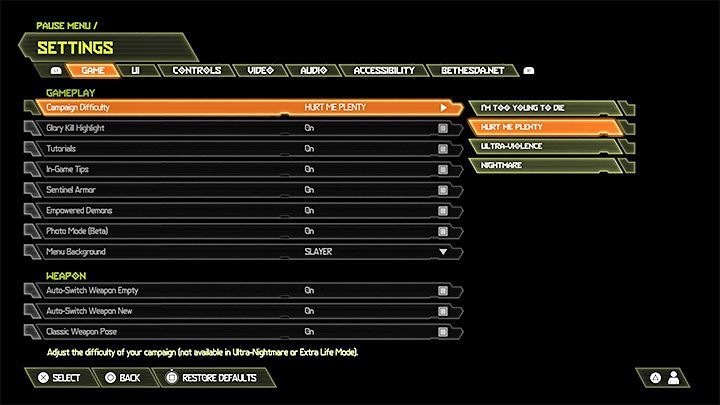 We recommend playing the game on a normal level of difficulty, which in our opinion is the best choice for completing the campaign for the first time. However, there is a risk that for some players even this difficulty setting may be too high. 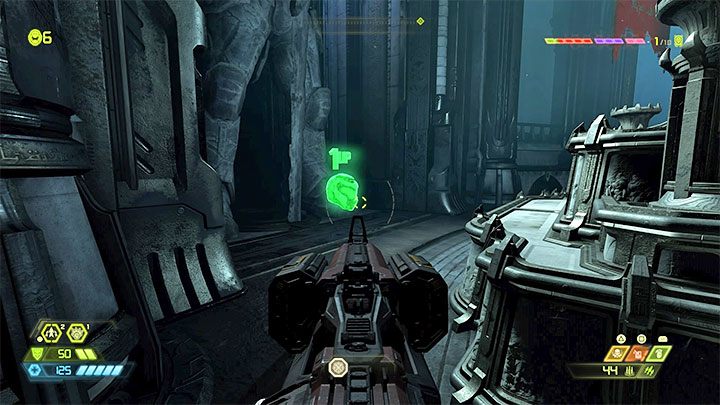 Reaching out to the additional extra lives icons appearing on the 3D map should be a priority for you from the first stages of the campaign. The extra life protects your hero against final death when your run out of Health Points. After using up an extra life, you can continue fighting without the need of repeating the battle.

Note - Just because you have some spare extra lives, it doesn't mean that you should put less effort in maintaining high amount of HP of your hero. Extra lives are saved and transferred to next missions. The extra lives collected in the simpler, initial stages will be more useful in the more difficult missions of the campaign. 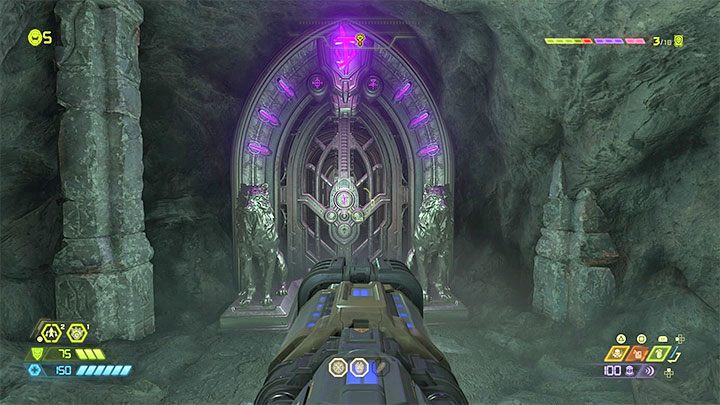 These include Secret Encounters and Slayer Gates. The level of challenge of these battles may be too high for beginners. The best solution is to leave this kind of extra combat for later.

It is best to return to optional battles once the campaign is over. Your character will have higher stats and a lot of passive bonuses. Also, you will have a lot of powerful weapons at your disposal. The game allows players to use all guns even when they replay the initial levels of the story campaign, where some of the weapons were unavailable. 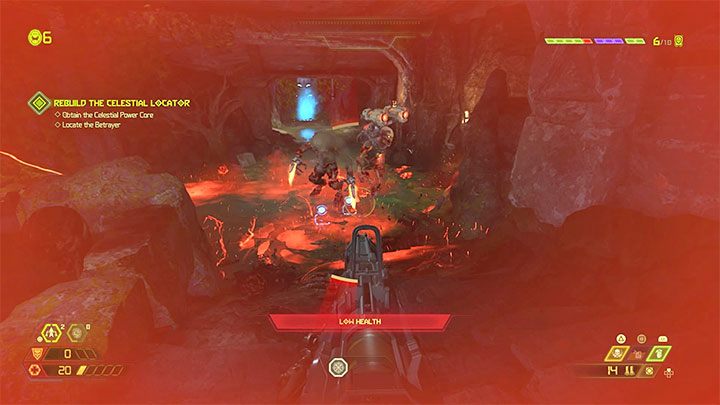 It's easy to miss the moment of hero's weakness in the heat of battle. Luckily, the game informs you about incoming trouble by displaying red alerts on the screen, including a Low Health message.

Once a warning is displayed, react in one of two ways - quickly perform a Glory Kill on some demon (to get health packs) or use a double dash to jump away and distance yourself from the monsters. In the latter case, consider to search for a jumping pad or a portal that may let you run away from the monsters for a short period of time. 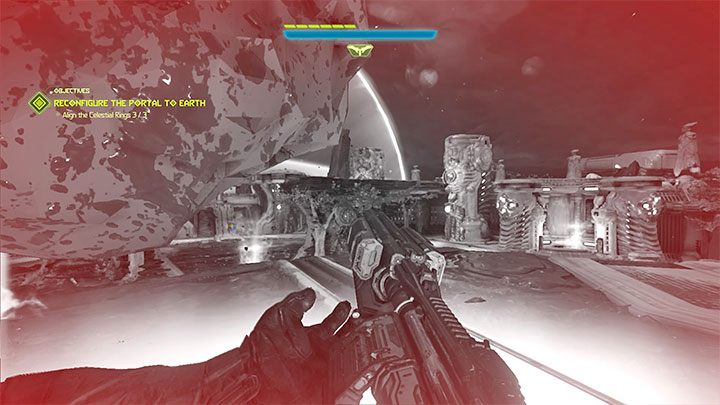 Saving Throw rune is probably the most useful in terms of staying alive. It is worth choosing this rune after unlocking the first rune slot.

Saving Throw slows the time when your hero receives a lethal strike. The hero will not die - instead, due to the bullet time, you are able to protect yourself from death. As with the low health message described above, you can quickly perform a Glory Kill or escape the monsters. However, Saving Throw is not an unlimited ability. Therefore, after you receive another lethal hit then you may die. The rune will regenerate and reset after your hero dies.