This page of the Doom Eternal guide will show how to destroy giant eyes in mission 10 - Nekravol. These big eyes can appear in some battles. 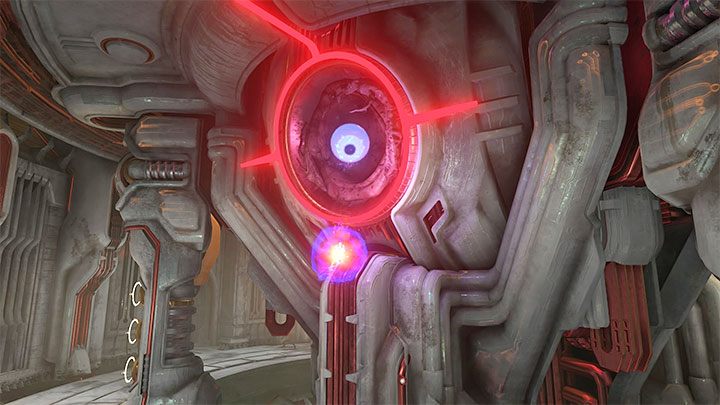 They are first encountered on your way to the Factory of Souls. In Nekravol mission, these eyes appear again in one of the later locations. 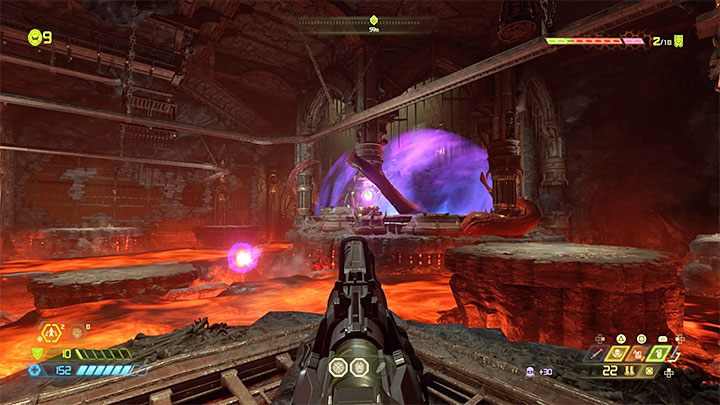 The eyes can shoot large purple projectiles - try to run sideways. Remember to avoid lava during the first encounter.

In addition to avoiding large projectiles, you may also have to avoid other demons - don't ignore the regular opponents and try to get rid of them quickly. 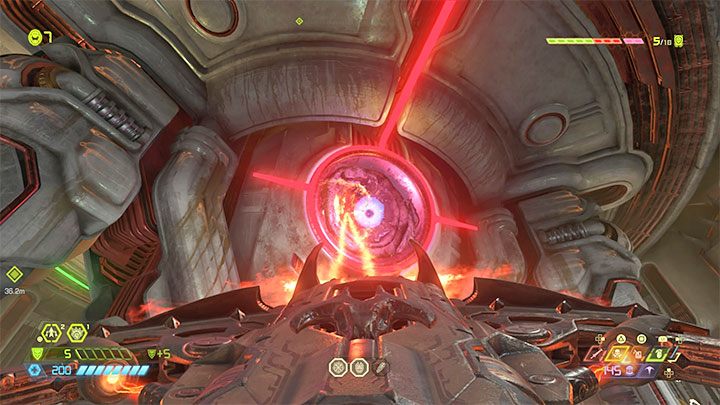 The best weapon against the eyes is the Ballista. You don't have to aim at a fast-moving target which means that you shouldn't miss. Each eye gets destroyed after about 2-3 Ballista shots.