On this page of our guide to Doom Eternal we explain how to get BFG 9000, one of the most powerful weapons available in the game. In addition, we advise when it is best to use the BFG 9000 and how to replenish the BFG ammo. 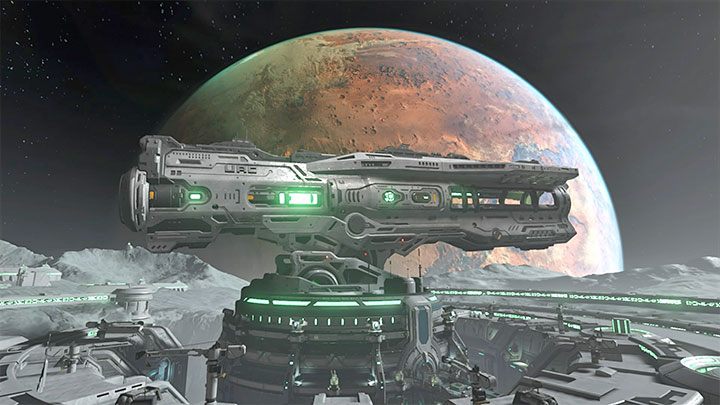 BFG is one of the most recognizable weapons in the Doom series. In Doom Eternal, as you could suspect, you can also obtain this magnificent gun. You can get it in the second half of the campaign, specifically during mission no. 7 - Mars Core.

You can't miss the moment of getting that gun. You need to reach a place where Doom Slayer will have an opportunity to control a huge BFG-10000 cannon. 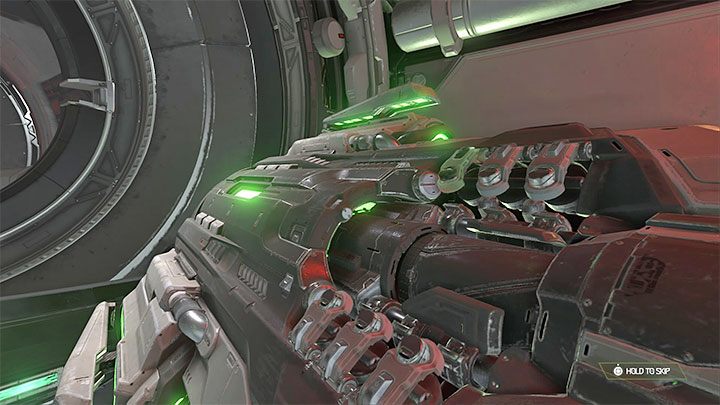 Shortly after firing a shot from a big cannon that will lead to the creation of a huge crater, the main character can finally acquire the BFG-9000. 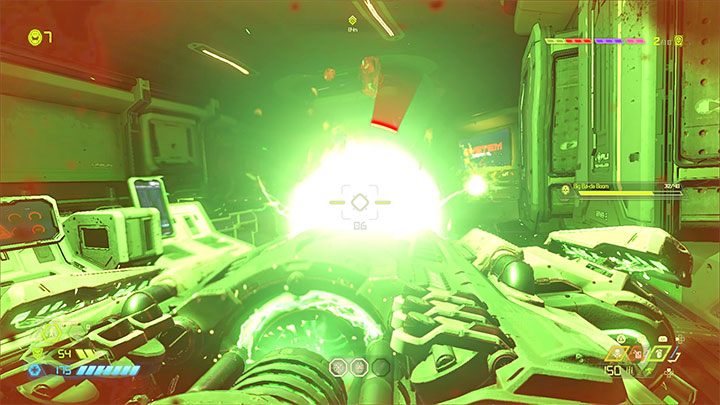 The operation of the BFG-9000 is very similar to previous games in the series. It shoots a huge green energy ball of pure plasma that destroys everything in its path. BFG is the perfect weapon to eliminate or weaken large groups of demons. Always wait until as many monsters as possible will gather in front of your hero.

How do I replenish my BFG ammo? 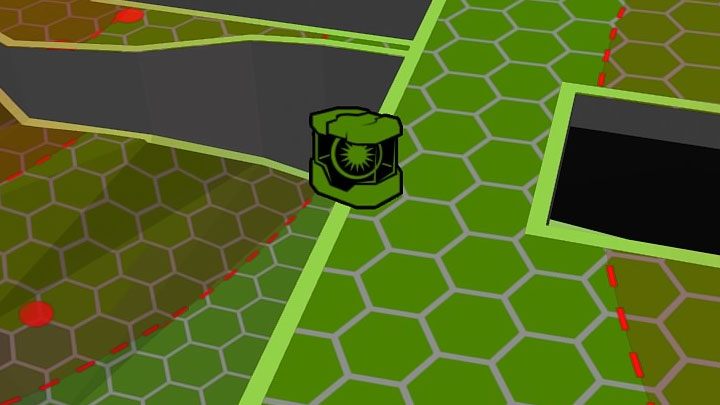 You cannot renew your BFG ammo by killing demons with a chainsaw. Instead, you have to find small containers with energy orbs in the game world - they are marked with special icons on a 3D map. 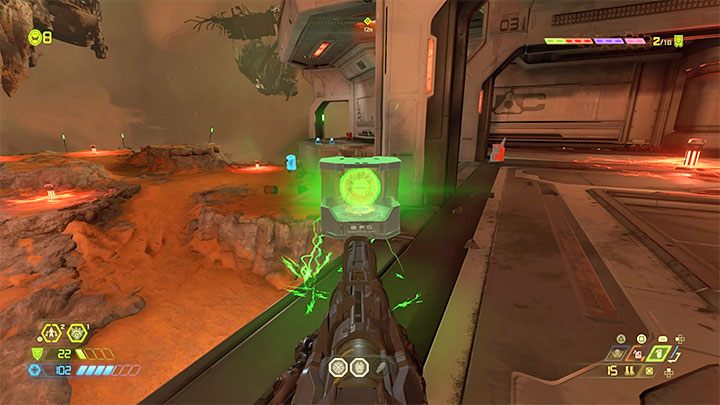 Once you've found the BFG's ammo, approach it and replenish your ammo cells.