This page of our guide to Doom Eternal explains what Slayer Gates are, which can be encountered as you make progress in consecutive missions of the main campaign. This is one of the most important optional activities and you should know what to expect from it. 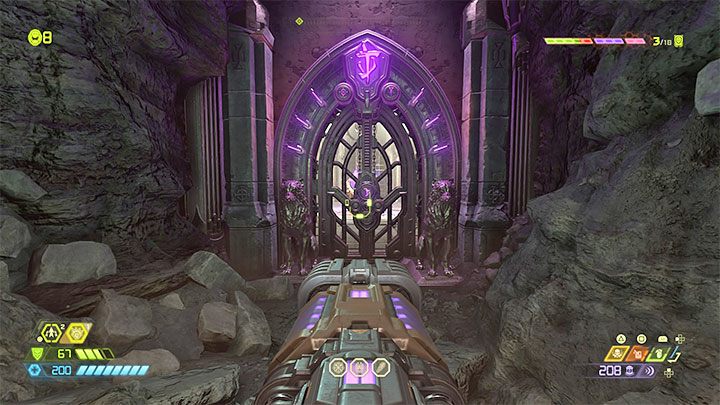 Slayer Gates are optional arenas where you can fight more difficult additional battles. The arenas are marked on the maps by a purple color. 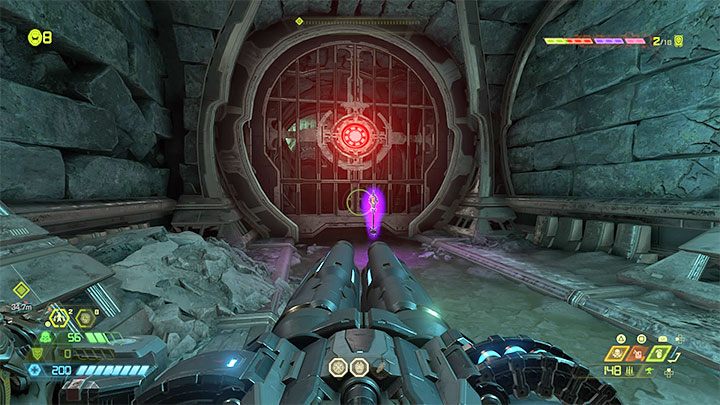 Each arena is initially closed and you must find a key in order to access it. It is always somewhere near the arena and can be marked on the map after you approach it. 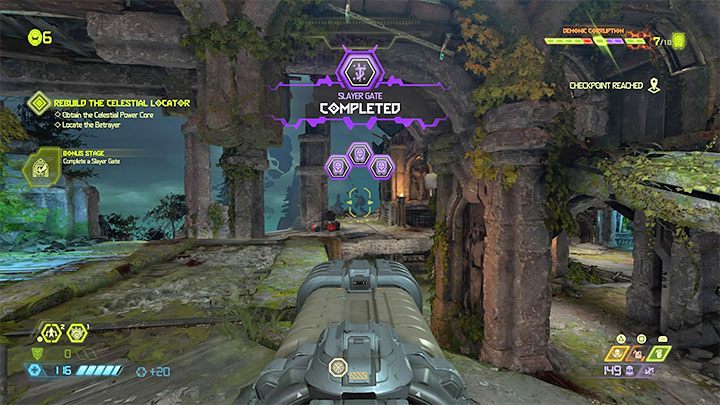 The most difficult battles of the game take place on the Slayer Gates arenas - expect to see huge amounts of monsters and waves of hellish opponents. It's not a good idea to join these additional battles when you play the game for the very first time. It's best to return to the gates after you've completed the campaign (the option of repeating previously completed levels), so you will have a stronger character and all weapons models. 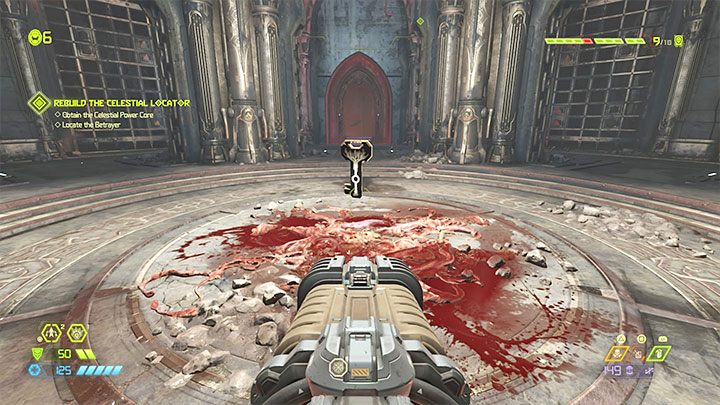 The reward for completing each battle is a special Empyrean Key. Use the special keys in the Fortress of Doom to unlock a special weapon. After you insert all 6 keys in special slots available in the Fortress then you will be rewarded with a powerful Unmaykr weapon.

For more information, check the separate section of our guide - Slayer Gates. We discussed all rules of these battles in mentioned chapter. You will also learn where to find arenas, how to obtain arena keys, and how to win battles in all 6 arenas.