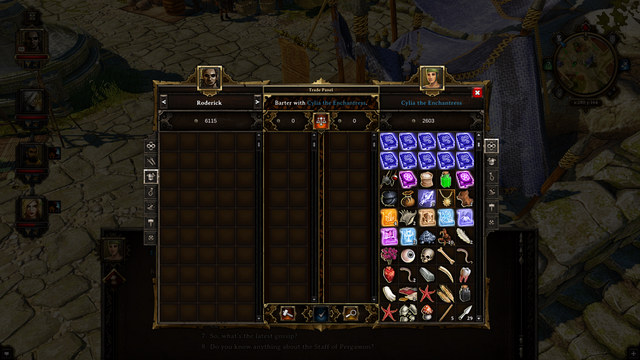 Skillbooks for the wizard of the air

The wizards of the air do not only wield wind (e.g. the tornado), but also magic of electricity, lightning. They harmonize best with water magic, where water, or vapor, can be electrified. The most useful spells are tornado, teleportation, and invisibility. 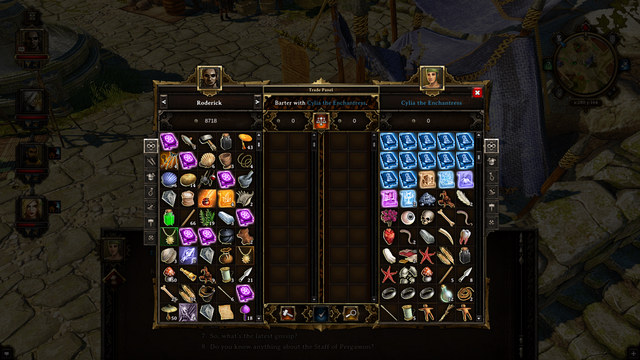 Skillbooks for the wizards of water

Wizards of water handle spells connected with this element, as well as with the ones connected with ice. Nearly every offensive spell gives you the opportunity to freeze the enemy. They harmonize well with magic of water air, which gives the opportunity to electrify water. The frozen target becomes more resistant to attacks, which is why it is often better to use the spells on those of the allies, who are at the brink of dying, who cannot heal themselves. The most useful general spells are Rain and regeneration spells (Minor Heal, Strong Regenerate, Restoration). 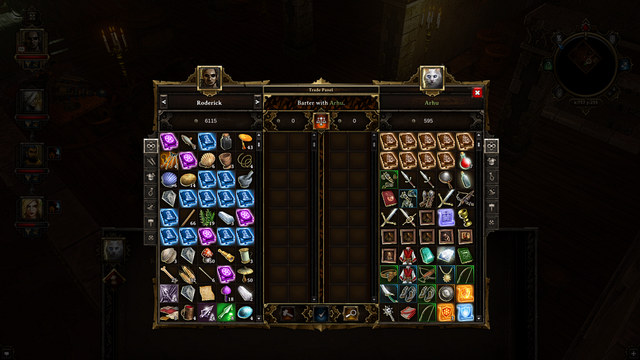 Skillbooks for wizards of the earth

The wizards of the earth wield, first of all, poisons. IN a very effective way, they combine with fire magic, which causes poisons to explode. The wizards also can summon up to four kinds of creatures, which makes them good summoners. The most useful general spells are Earthquake that give the chance to turn toxins into gas, Fortify - increases resistance not only from elements, but also increase the overall value of armor points. 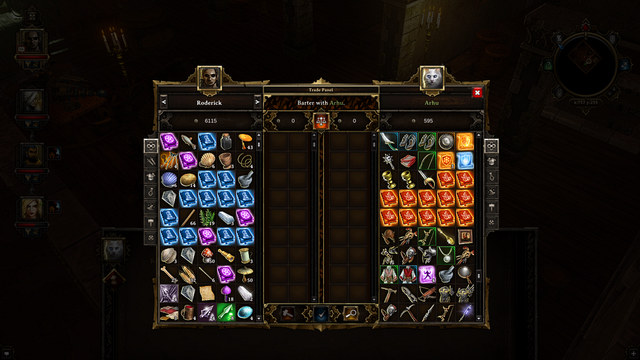 Fire wizards are best to work with the earth magic. Poisons can easily be set on fire and cause chain explosions. Apart from the fact that the spells are very effective, (they deal high damage to the majority of enemies) they are, most often, easy to use as AoE spells, in combination with oil, apart from poison. Each offensive spell has a chance to set effect Burning. The most useful general spells are Burn My Eyes that increases the target's perception to traps and treasures, Wildfire that rises, to a high level, the maximum, and regeneration of action points (AP) of the target, and Smokescreen that allows you to hide from the enemies and makes them to shorten the distance. 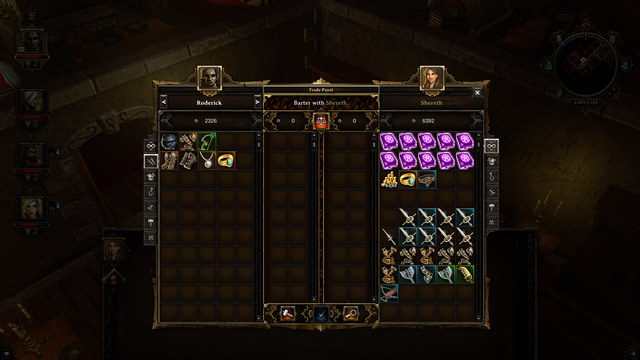 Witches, who delve in black magic, are the masters of controlling life. They can bring the dead back to life, and send the undead into the afterlife. They can also influence the non-magical attributes of men and creatures (e.g. Blinding). They are not bound with any of the elements but, it is a good to have one in your party and use several of his useful abilities. The most useful general spells are Destroy Summon which allows you to send away the summoned undead, Resurrection that allows you to bring the dead party members to life and Invulnerability which provides you with temporary invincibility.