The following page of the Disgaea RPG guide contains basic information about its combat system. Here you will find, among other things, an explanation of the interface as well as some tips on Tower Attack.

Choosing a companion and party 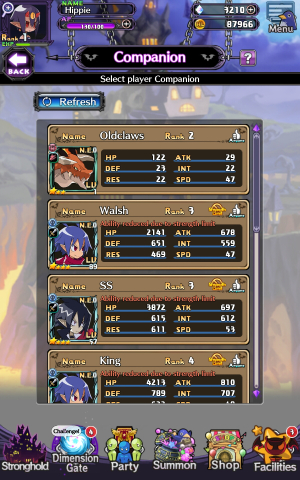 After the fight, you can add the person who accompanied you to your friends. Your friend will appear on top of the available companions before starting the next battle. 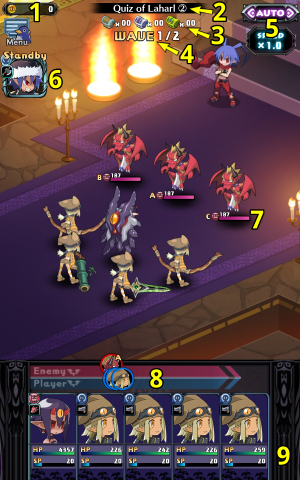 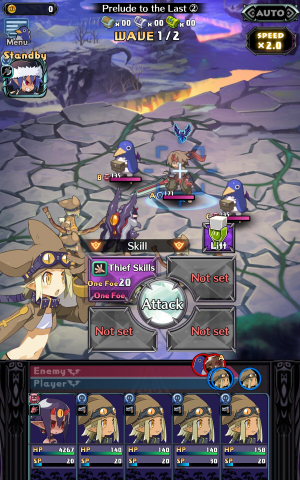 Click on the opponent you want to attack. Next, choose a normal attack (the icon in the middle) or 1 out of 4 special skills.

Experience points are earned for performing an attack. If you chose Team Attack, everyone who participated in it will get EXP.

Throwing a teammate or using the so-called Tower Attack grants EXP to all characters who took part in the attack. 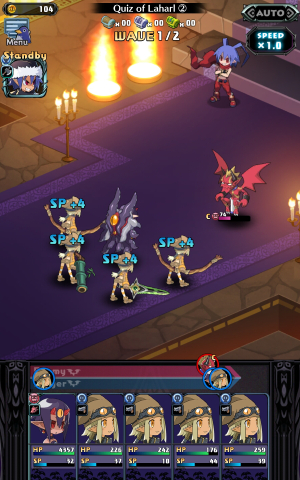 Characters start the fight with a small number of SP (skill points). Each party member gets a dozen SP at the start of their turn. After performing an attack, in addition to experience points, they receive additional SP. If you use a Team Attack, all characters who participated in it will receive SP. 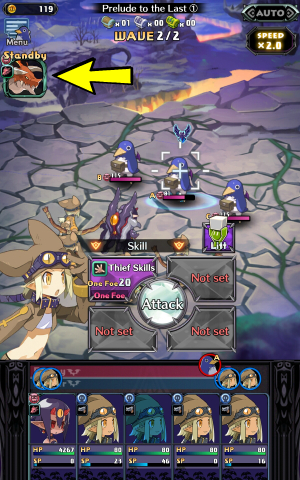 When one of your characters is defeated during a battle, the game will automatically change it to the one you chose before the battle. You will control your companion just like the rest of the party.

If a party member takes a lot of damage, you can change them to a backup character. During the turn of the character you want to replace, click on the companion icon on the left side of the screen. 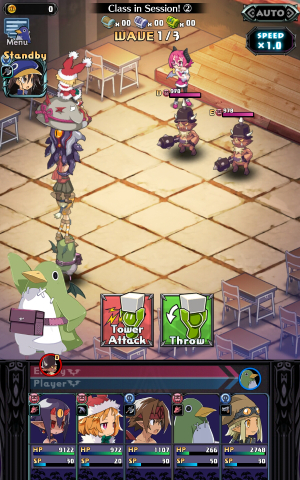 Throwing and the so-called Tower Attack deals a lot of damage. To do this, click Lift during your character's turn, and then select one of the party members. During the next character's turn, you can repeat the action so that the whole party makes a tower.

After making a tower, you will have 2 options:

{niebieskaramka}Note! When an opponent attacks a character holding another party member, the character at the bottom is the only one taking damage. This way you can defend a teammate who has a few health points left.{/niebieskaramka}

When you throw a character called Prinny, it will explode on impact, dealing huge damage to all opponents. After that, Prinny will be excluded from the battle for the rest of the mission.