On this page, you will find information about Mount Zavain in Diablo Immortal, and a map that includes: the locations of Hidden Lairs, Shruberry and bosses. 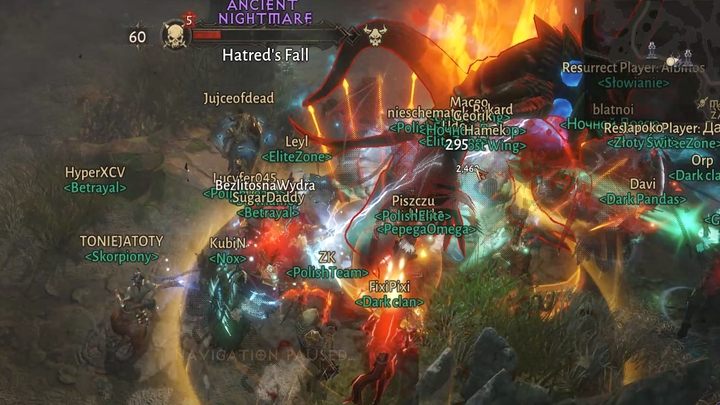 The Ancient Nightmare is an event that takes place on Mount Zavain on Wednesdays and Fridays during the following hours (server time):

The event is quite simple - you need to activate the altars on the north-south road to weaken and slow down transport. Additionally, by using the Zakarum Sigils - obtained after defeating Lord Martanos - you will be able to reset the duration of using the altars and deal additional damage to the Ancient Nightmare. 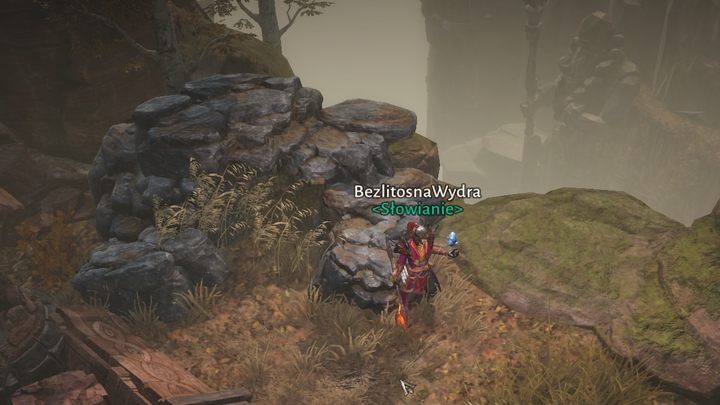 Hidden Lairs on Mount Zavain look like rock caves that are often difficult to notice. 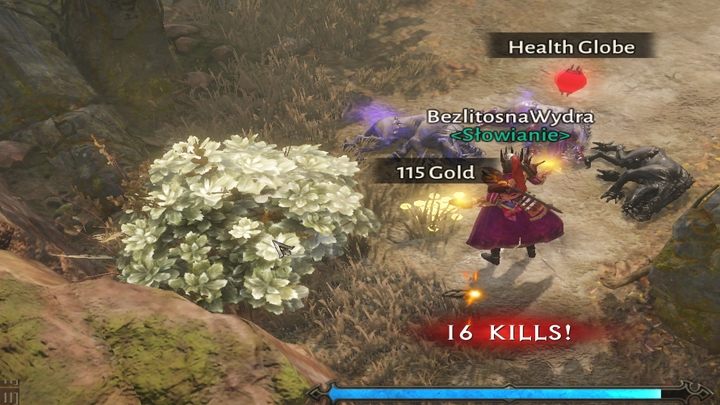 Investigating 30 Shruberries in this location guarantees you will get the Exploration Achievement. However, they can only be found in 4 places on the map and they respawn every few minutes. 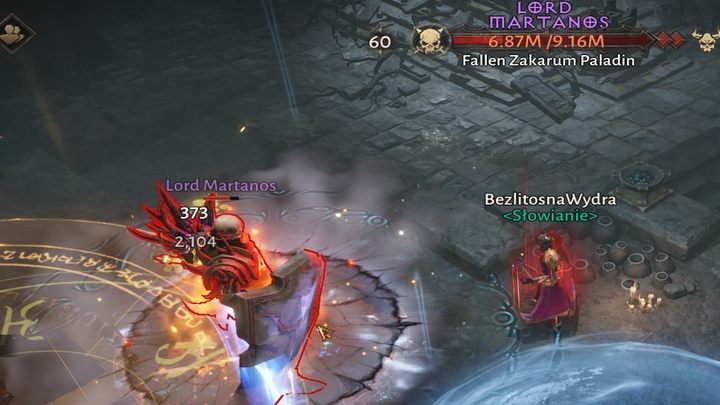 This is the world boss of this location. Fighting him gives you a small chance of getting Legendary items. You can summon him (by interacting with the tomb) every 30 minutes, and the information about waking up the boss is announced to players in the location. Defeating the boss is the only way to get the Zakarum Sigil required to complete the Zone Event.