This page of the guide presents the map of Bilefen in Diablo Immortal. You will learn what is the zone event in this location, where to find Hidden Lairs and Infested Villagers. You will also read about the Ancient Arena. 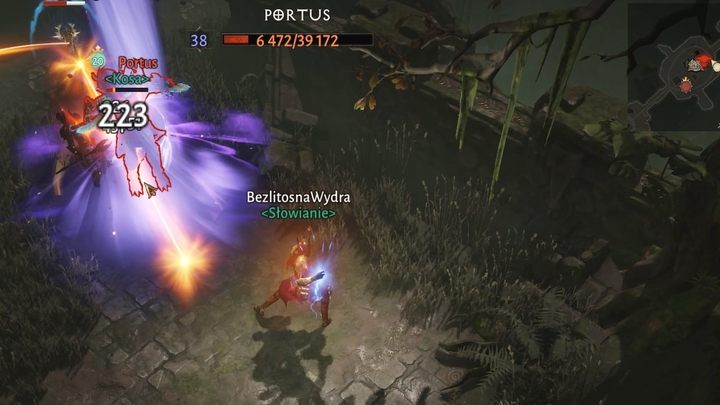 The Ancient Arena in Bilefen is a specific event that only rewards one player. In the eastern part of the location, there is an arena, where you can participate in PvP at specified times - players fight with each other, and defeating each new player increases the hero's strength. The one who survives to the end wins. The Ancient Arena event takes place on Tuesdays, Thursdays, Saturdays and Sundays. 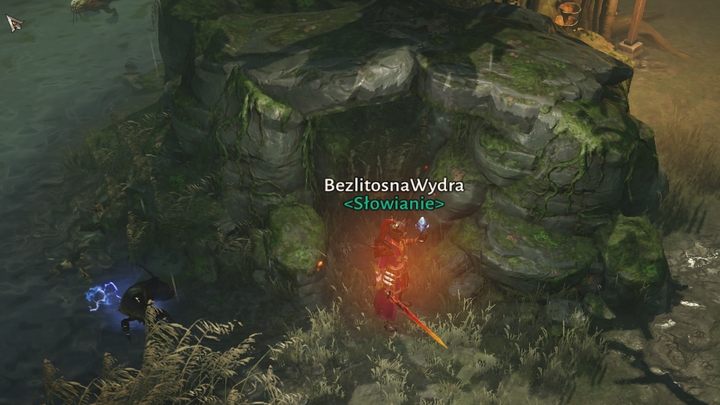 The Hidden Lair in Bilefen are in the form of mossy rock caves, usually easy to spot and few in this location. 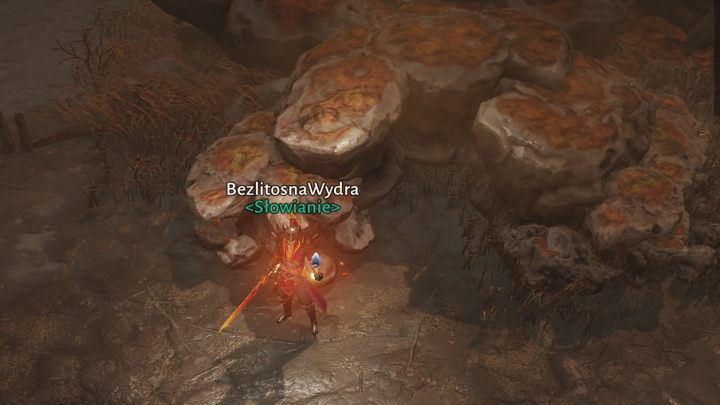 In the north, however, the entrance looks different - the stones and red moss are arranged in a different way. 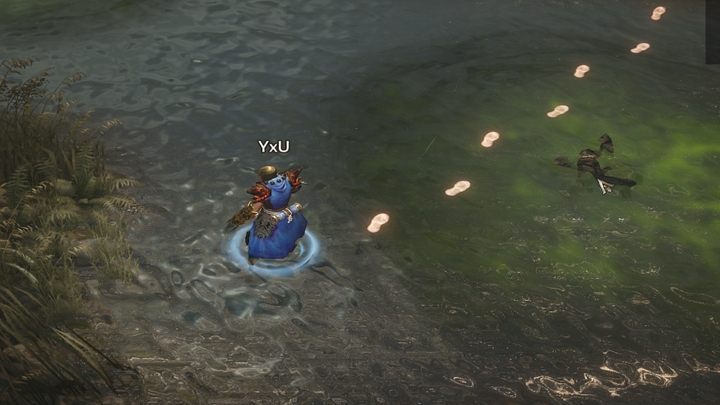 The corpses you have to bury in the swamps can be found in the northern parts of the location: Infested Quagmire or Putrid Marsh. This is part of Exploration Achievements. All you have to do is interact with them and bury to complete this part of the task - you have to repeat it 10 times. 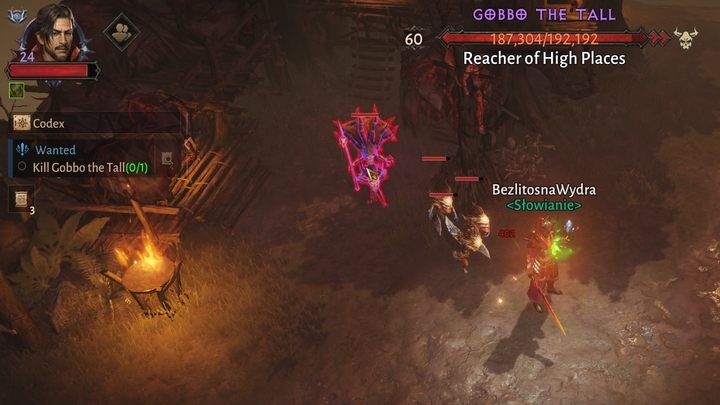 Gobbo the Tall is an elite opponent for whom you will receive an entry to the Exploration Achievements and Hilts as a reward. You will find him in the camp at the Kilkuras Rapids. 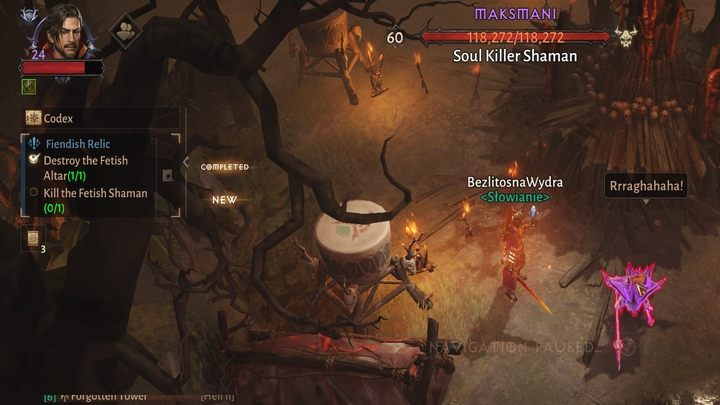 This quest requires you to participate in the Wanted event. There is also another event in the area where you will face a similar elite opponent, but he is not the goal of the achievement.