Library of Zoltun Kulle is the fourth location in Diablo Immortal. The map above shows where to find Lost Pages, side quests, Hidden Lairs and Blasphemous Texts 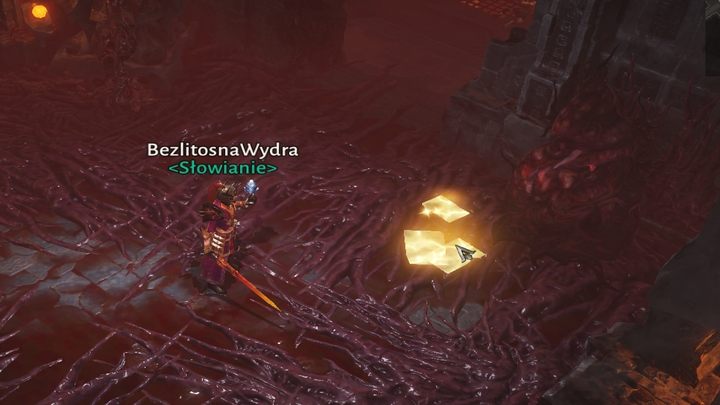 In the Library of Zoltun Kulle, you can find Kulle's Hidden Chambers. The key is to find 5 Lost Pages while exploring the location - the current number of pages is indicated by the counter next to the world event. Once you have collected the pages, activate the portal by pressing the button in the event window. 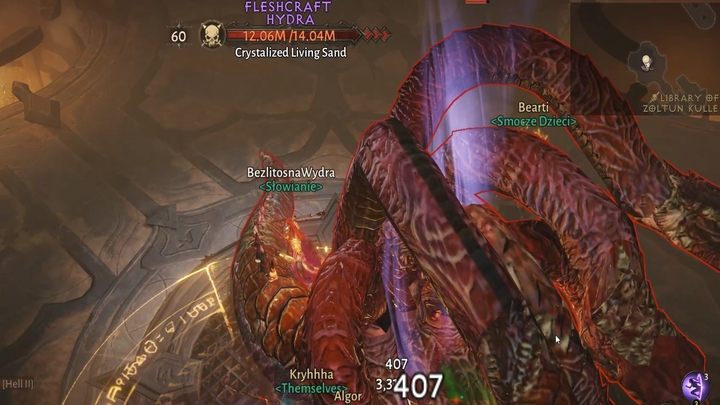 Flashcraft Hydra or Sandgolem will appear when you open a portal (or another player) with a random probability. You will then see an event timer indicating that a monster is being summoned. Players usually inform themselves about this event, due to the high chance of valuable prizes. 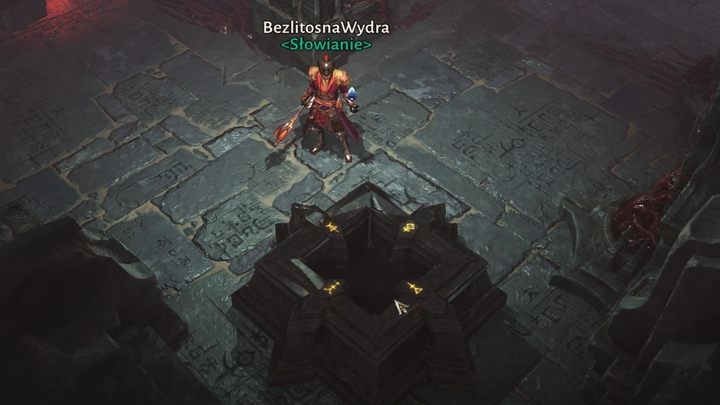 Hidden Lairs in the Library take the form of a well, just like in the Shassar Sea. You'll only find a few potential locations - however, since Library of Zoltun Kulle is one of the most popular locations, you don't have much chance of getting into this lair, especially during busy hours on the server. 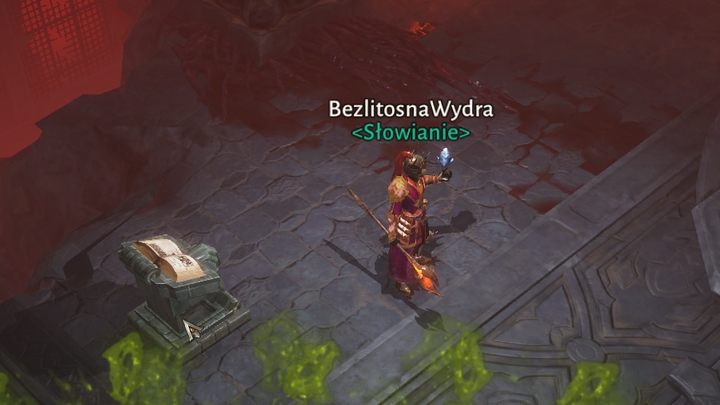 Blasphemous texts are additional secrets (they reappear in the place where they were collected) that count as Exploration Achievements rewarded with Hilts. The places where you can find the texts are marked in red on the map above.