This map shows important points on the map of Ashwold Cemetery in Diablo Immortal. Here you will find the location of potential Hidden Lairs, side quests and Haunted Altars. 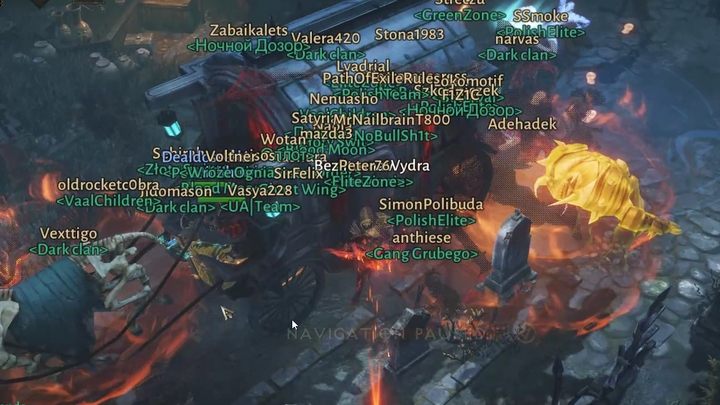 The Haunted Carriage event related to the Tax Collector begins at the Cemetery. The event takes place on Tuesdays and Saturdays in the following hours (server time): 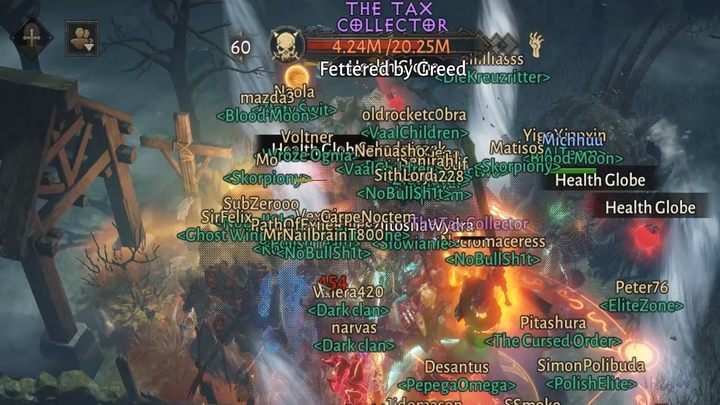 During this event, a carriage appears in the northern part of the area (next to Ashwold Manor) - you must follow it. Along the way, you'll fight small groups of undead. At the end, you'll encounter Tax Collector as the final boss; by then, a large number of players will probably gather here, as defeating him gives you a good chance of getting a Legendary item. Defeating the boss 4 times guarantees entry and a Codex reward for Exploration Achievements. 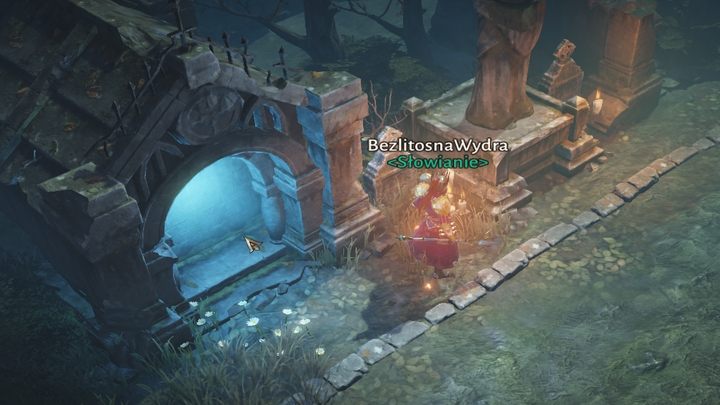 The entrance to the Lairs is located in numerous crypts, so it is difficult to pinpoint which will lead to the dungeon at any given time. It will be easier for you to look at the map for the portal icon when you are nearby. 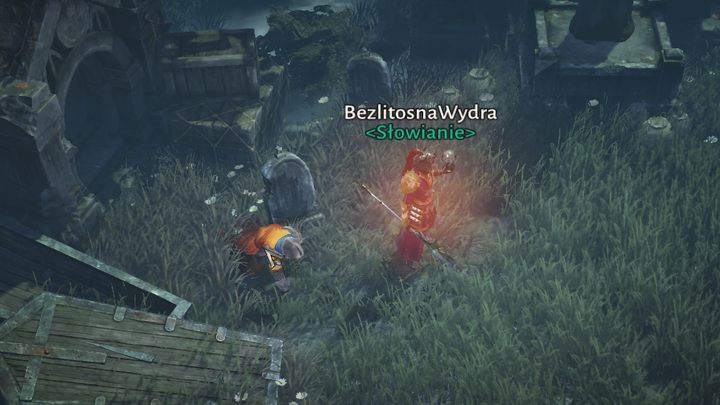 The Codex side quest is related to the guards: find five of them and talk to them to complete the quest. 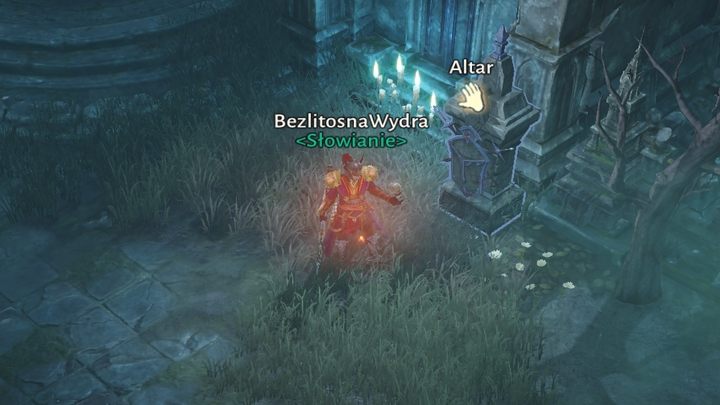 Altars are marked on the map - they are also related to the Exploration side quests. Destroying them (they reappear every few minutes) summons 3 ghosts nearby. Defeat 50 ghosts to complete the Achievement. 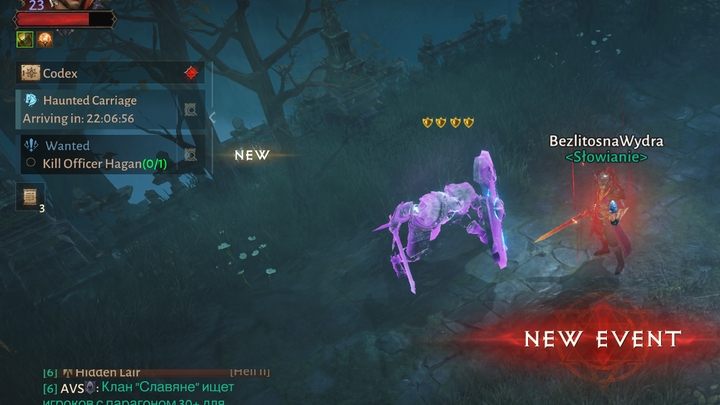 Spawns approximately every 10 minutes at Ashwold Manor, near the event waypoint.