On this page of the Diablo Immortal guide, we describe how the combat looks like on PC and on mobile devices with Android and iOS systems.

Diablo Immortal is the first game in the series to be released not only on PC, but also on mobile devices, so the controls and combat are slightly different depending on the device. It is worth noting here that Diablo Immortal can be played on a controller on any device.

The combat in the mobile version of Diablo Immortal is fun, but you need to spend some time getting used to the controls if you haven't played any mobile hack'n'slash games before. 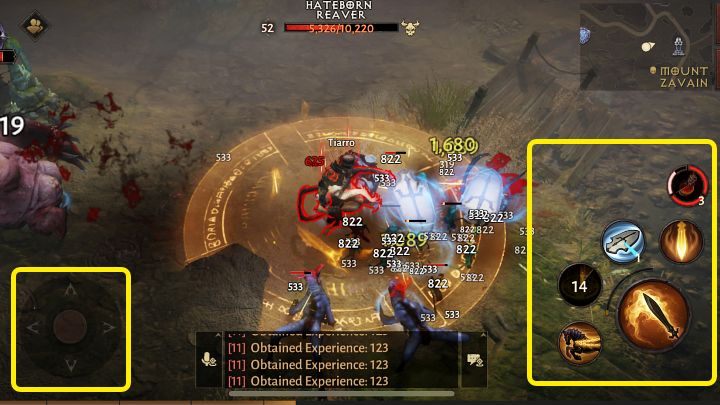 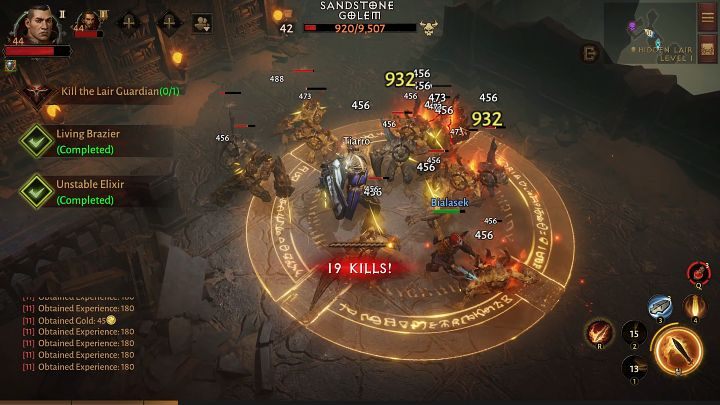 Combat on PC is a bit simpler because players have a better view of what is happening on the screen. You can play on PC with keyboard and mouse or with a controller.

In the game settings, you can customize the keybinds to suit your preferences.