This page describes the Hidden Lairs in Diablo Immortal. You will learn: what treasures can be found in them, how many gems you can collect, and what the gameplay looks like.

What are Hidden Lairs?

Hidden Lairs are places that open up from time to time during the game in a given region. They have the form of random dungeons. Finding them is often desired by players, as Hidden Lairs have gems, and there is also a chance for Legendary items. You can earn a maximum of 6 gems per day, 3 per entry (or immediately 6 if you find a level 2 portal in the Lair). For this reason, the Lairs are easier to reach mainly in the evening hours (most players have already managed to collect the daily limit).

How to find Hidden Lairs? 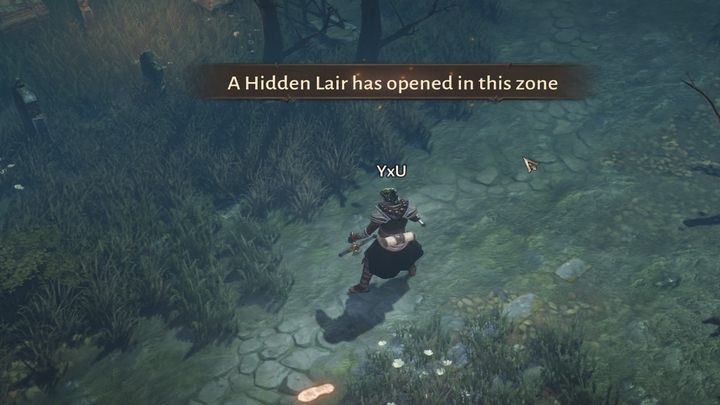 Lairs open to all players and you are informed about this fact by a message in the center of the screen. After that, you can start exploring it which is not so simple - that's why players often organize teams to check specific points where the Lair may have appeared. 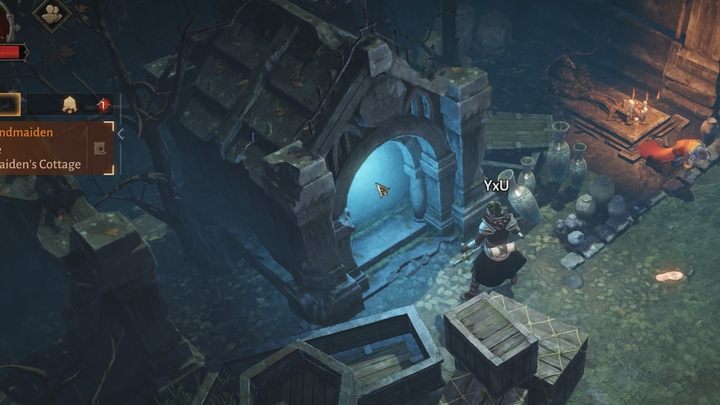 The entrance to the dungeon looks a bit different in each location - crypts in the Ashworld Cemetery, and wells in the Shassar Sea. However, the potential entrances are in the same places - so remember which points on the map to search. However - not all locations will open simultaneously. Only a few potential passages will be open - they will be available for 10 minutes, but once one player/party enters, the passage will be closed. Anyone can enter the location, at any level, alone or with a party. Note - sometimes it is difficult to find the exact point you have to click on when approaching the Lair.

It is worth noting that the next lairs can open in the same locations. In addition, when you approach them, you will see a portal icon on the map. The information about the presence of a lair is related to your current region, not the entire area of the map.

Inside the dungeons, the level of enemies will be moderate or easy. It is important to explore the dungeons thoroughly and pay attention to items. 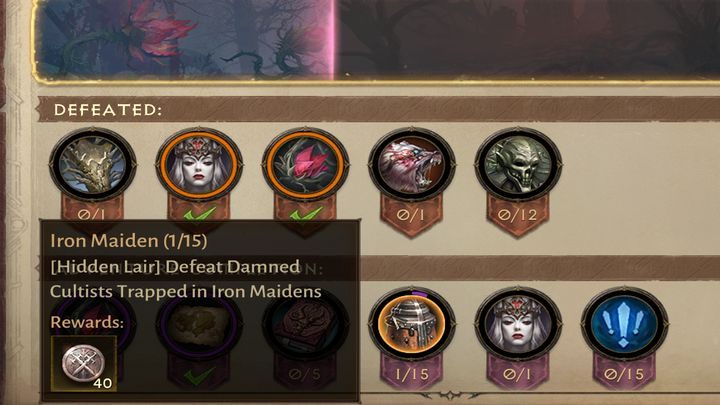 In some of them, you will find secrets related to the Exploration Achievements (Codex), which will guarantee you an additional reward - Hilts. For example, in the Lair in Dark Wood, you can find Iron Maidens with mini-bosses inside them. You have to click on the trap to make the mini-boss leave it. 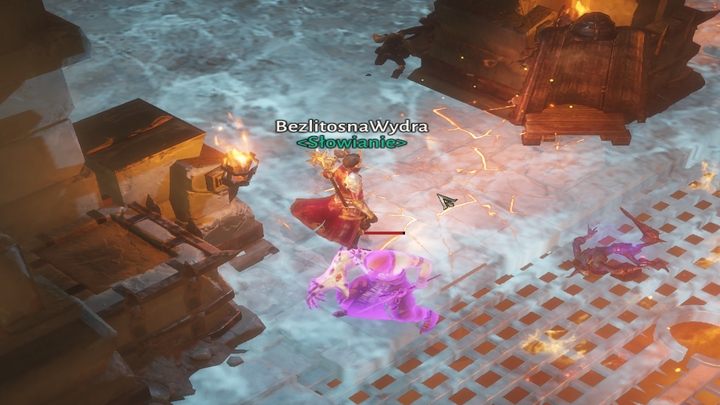 There is a final boss at the end of each level - this is your best chance of getting Gems. Killing the boss is also required to fully explore the dungeons. However, in many places you can find elite units or mini-bosses. After defeating them, you will receive additional treasure chests. 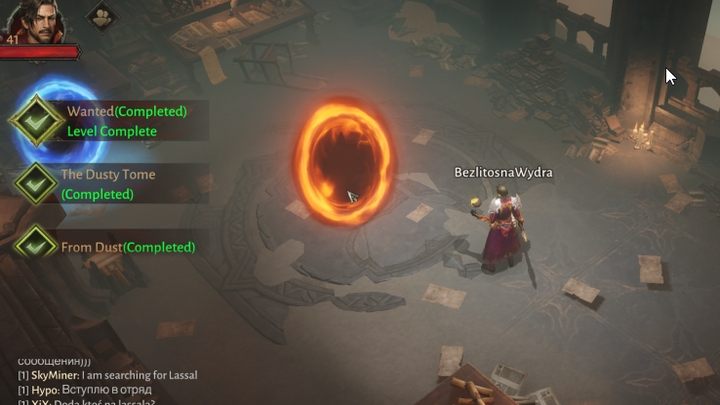 It is rare to find a red portal that will take you to the second level of the dungeon. This way you can practically double your rewards - whenever you see it, do not use the blue portal, but the red one.

When you complete a Lair, you will receive a message at the bottom of the screen confirming that all secrets have been discovered.