The Challenge Rift is an activity in Diablo Immortal in which you will face the dungeon alone or in a group. Your score will be placed in the leaderboard, and you will receive periodic rewards on that basis. On this page, you can read about the rewards you can get and the differences between the Challenge Rift and the Elder Rift.

What is a Challenge Rift? 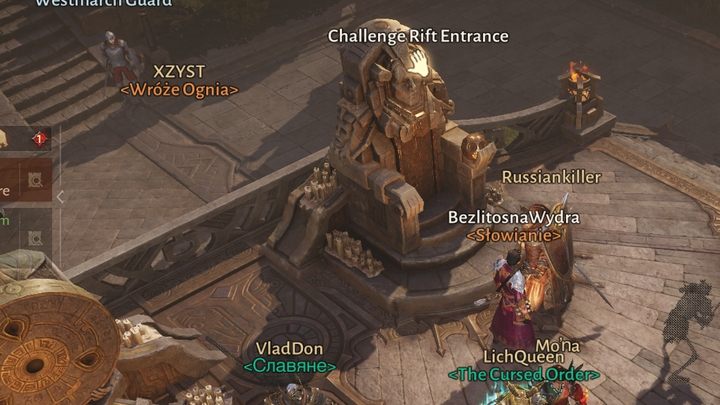 The Challenge Rift is a slightly different type of activity - a much more difficult one. Here you can earn: 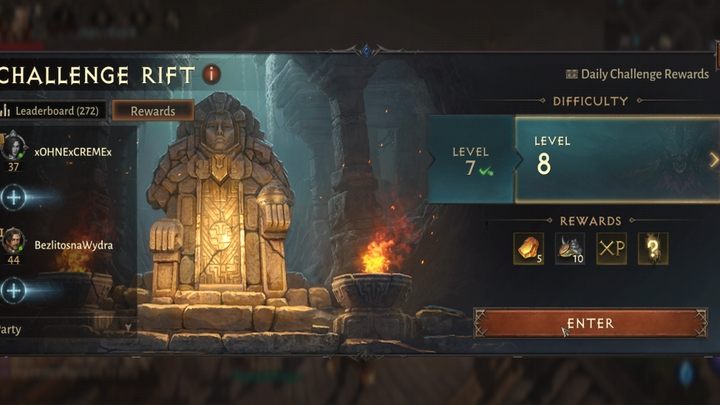 You can only complete each level once and receive a one-time reward. The challenges are tough, so don't expect to be able to complete multiple levels right away. Challenge Rift features:

What is very important - achieving a good result (level/time) will put you on the ranking list. If you manage to hold a high position, you will receive great rewards in the form of gold and Hilts. 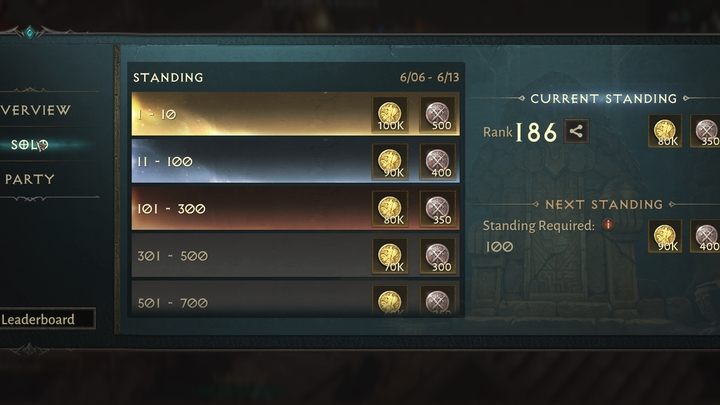 To get a high position, you do not have to force your way to reach the highest levels. When you get better at character building and obtain better equipment, all you have to do is to play level 1 again and try to get the best time possible. The catch is that not only the skills and level of the hero will matter here - the arrangement of enemies in dungeons or the availability of shrines will also affect the speed of completing the challenge. 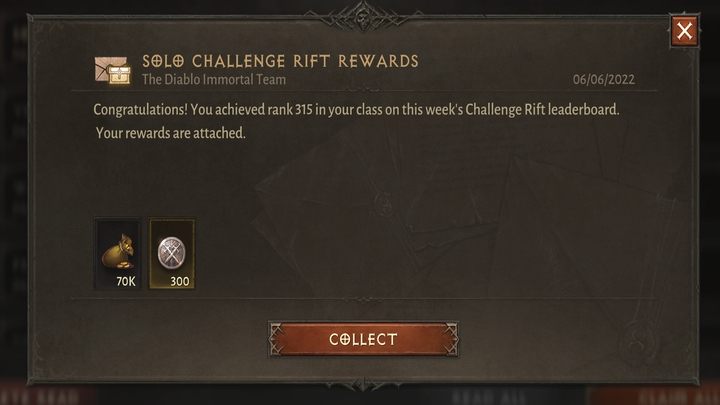 The weekly reward for your ranking position will be delivered to you at the beginning of the new week (Monday) via in-game mail. 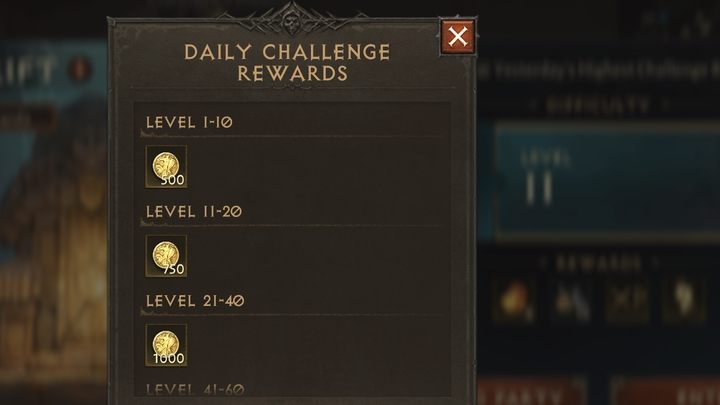 You will also receive a daily challenge reward in the form of a small amount of gold depending on which Rift level you reached.