On this page, you can read about the Dungeons in Diablo Immortal. You will learn what rewards they offer, whether you can take part in them as a party, and how to unlock new locations for exploration. 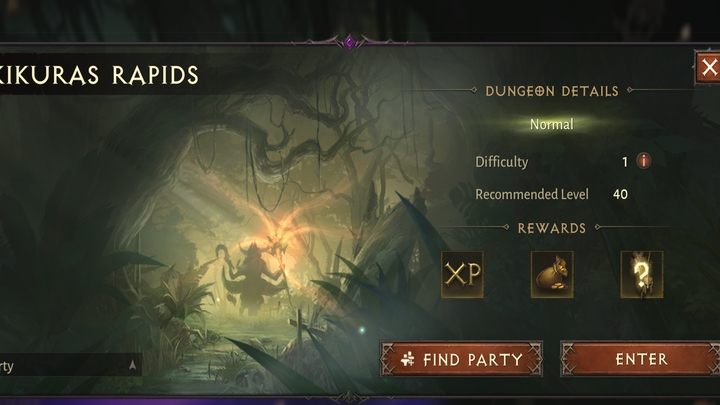 Dungeons, also known as missions, are a core activity that you can complete multiple times a day. You will visit virtually every dungeon at least once as part of story missions. However, this does not prevent you from entering them again. They are marked on the map with a red gate icon - you will find at least one dungeon in each region. To enter a dungeon, you have to approach its entrance. The more players, the higher the difficulty level, but also the better the rewards. So use the help of others. 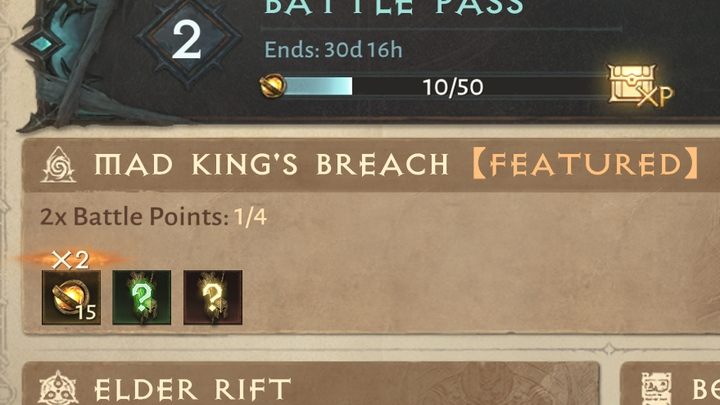 Dungeon main rewards: numerous inventory items - Salvage and Enchanted Dust. In addition, you can expect different amounts of Battle Points for different dungeons - the exact values can be found in the Codex. Some Dungeons can reward you for the day with more experience and BP. 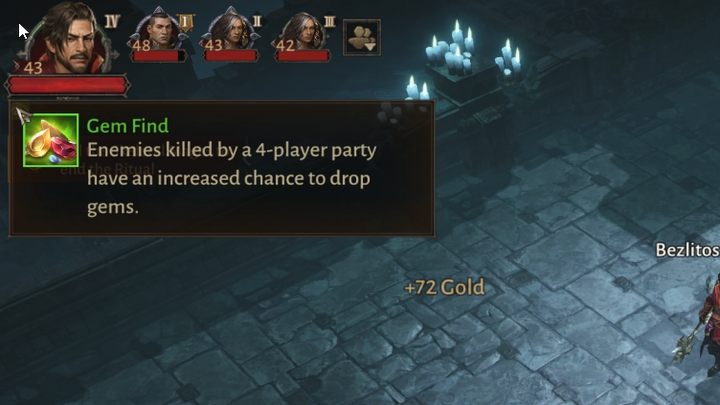 Also note that participating in dungeons (and in other activities) increases your chance of finding Gems with defeated enemies. 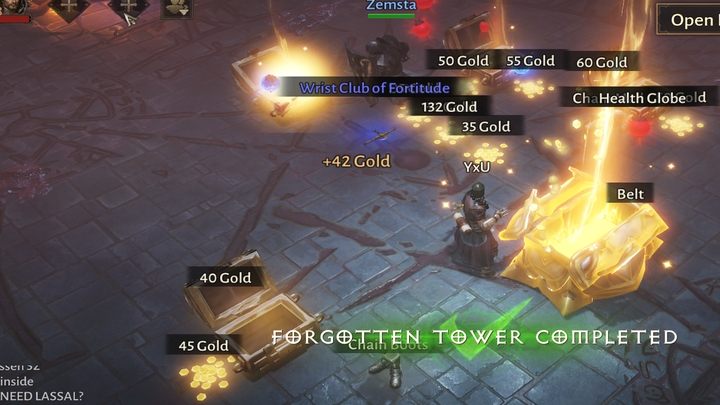 Some dungeons - such as Forgotten Tower - reward you for the right pace - it's better to have a party with you. If you make it in time, you will receive not one, but six chests after defeating the final boss of the dungeon.