In Diablo Immortal, each hero has a special attack mode called Ultimate. On this page, you will find out how this mode works, how to activate and charge it.

Each hero has a special power - a powerful buff to the basic attack. As described in the skill panel, basic attack gets increased, but can also change its nature. Ultimate must be charged - progress is shown as a rounded bar around the basic attack icon. 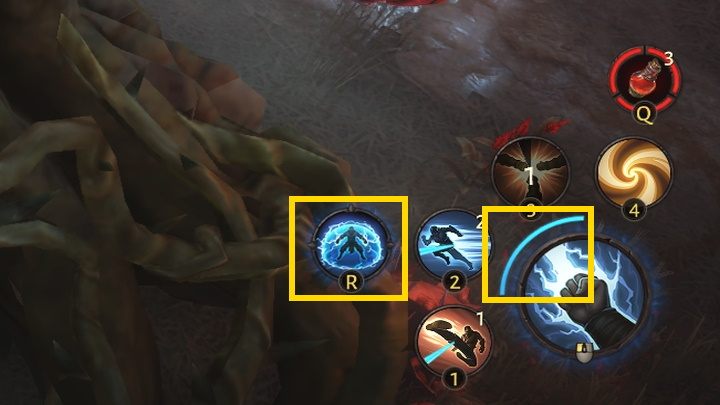 Once the bar is fully charged, a new icon will appear informing you that you can activate the Ultimate. During this time, you deal more damage with basic attacks for a few seconds. Sometimes you may also receive other bonuses, such as increased health. 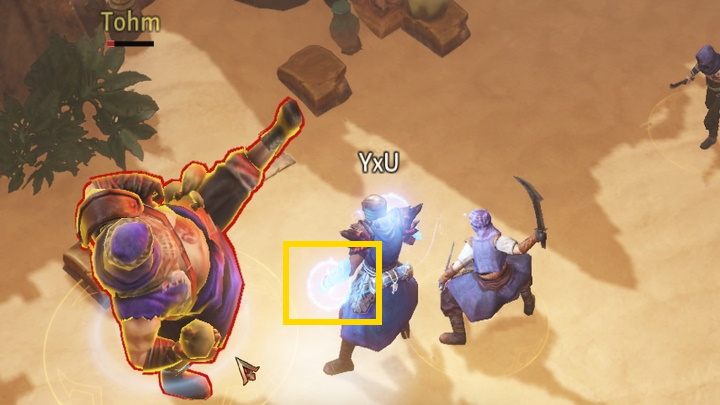 It is worth using this attack on bosses. Remember that you charge Ultimate with basic attacks. The abilities do not fill up the Ultimate's bar. You also don't have the option of cancelling the Ultimate when you don't need it to keep some of the bar.