Here you can read how to restore health and resurrect yourself or other players in Diablo Immortal. You will learn what the Resurrection stone is for and how to use potions. 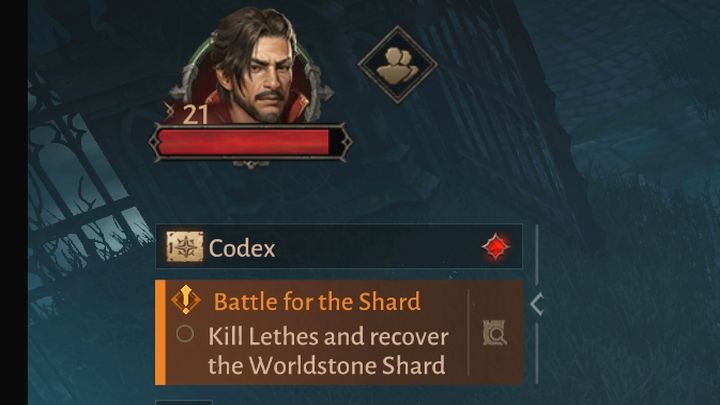 Health is represented by the red bar in the top left corner of the screen. When it drops to a critical value, the screen will turn red. The amount of Health depends mainly on the equipment and the amount of Vitality stat, which corresponds to the number of Health points. 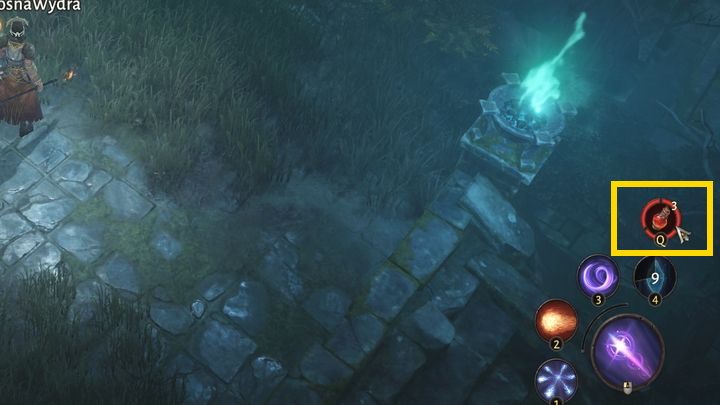 You can regenerate lost Health by using healing potions. In Diablo Immortal, you don't have to buy or create them. The starting amount is 3 potions that you can use at any time during the fights. Potions' attributes: 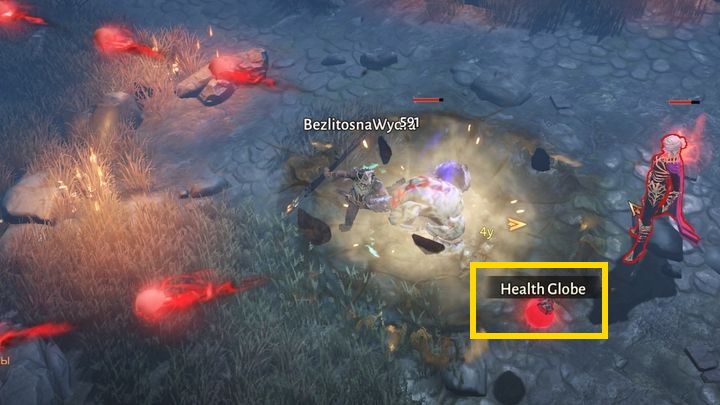 The second, quite effective method of replenishing Health is finding Health Globe - red orbs that drop from strong enemies and bosses during combat and allow you to regain a lot of Health immediately upon collecting them. 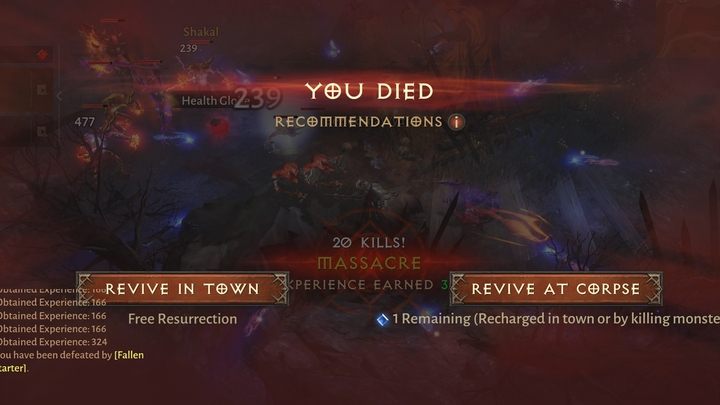 When you lose all Health, you die. After that, you have three options: 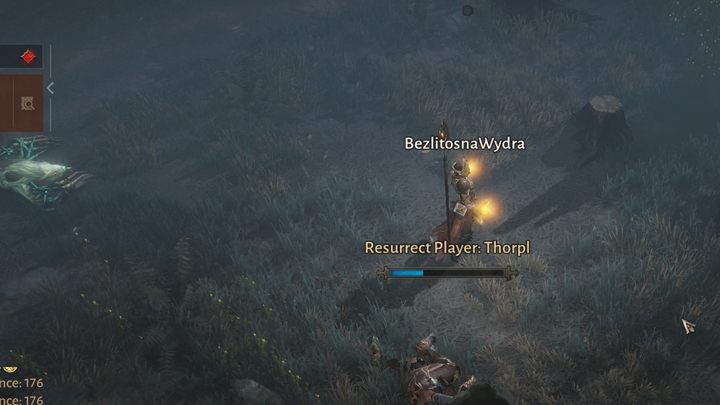 You can bring back any other fallen player.

A Resurrection stone allows you to rise from the dead in the place where you died. However, it has a significant limitation. 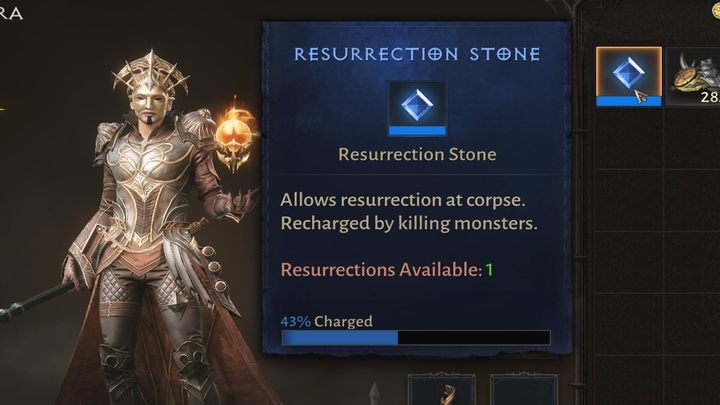 You can use it only once over a certain period of time - the number of monsters defeated charges the stone's cooldown. The stone's charging level (e.g. before you enter a difficult and dangerous area) can be checked the inventory: open the third tab on the right side in the bottom corner, and you will see a blue stone along with other crafting items. By clicking on it, you will know how much you have charged it.