Diablo 2 Resurrected is a renewed version of Diablo 2 with the Lord of Destruction expansion. At first glance, the only changes in the game involve graphics. Resurrected, however, features some quality-of-life improvements we've listed below. 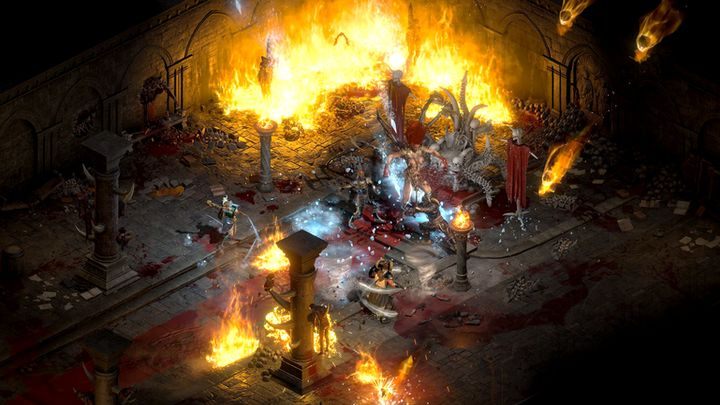 What features are there in the game?

What features are not in the game?

The creators of Diablo 2 Resurrected intend to continue working on the game after it releases, which means the players can expect further changes and patches.