On this page of the Diablo 2 Resurrected guide you'll learn which kind of weapon you should use and which parameters are most important - damage dealt with each hit or attack speed.

In Diablo 2 Resurrected, we usually try to obtain fast weapons. There are several reasons as to why they're preferable:

The reasons why heavy weapons could still be worth using are: 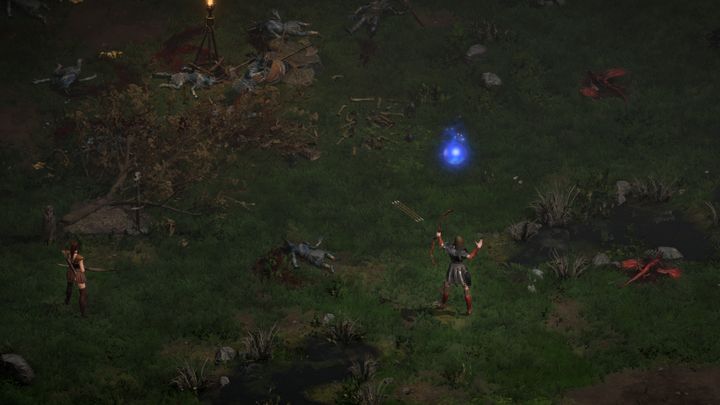 What should you choose?

Keeping all that in mind, it's worth it to hunt for light weapons - for example, when picking between a polearm and a spear, the spear usually has higher Attack Speed. In the early game the benefits of high Attack Speed may not be noticeable, but in the late game, every fraction of a second you spend winding up for a blow counts.