On this page of the Destruction AllStars guide, you will find the most important information about the Stars, that is, the playable characters. We explain, e.g. when you select a Star, whether the game can block you from choosing a particular character, and whether you can use the characters' special abilities right away. 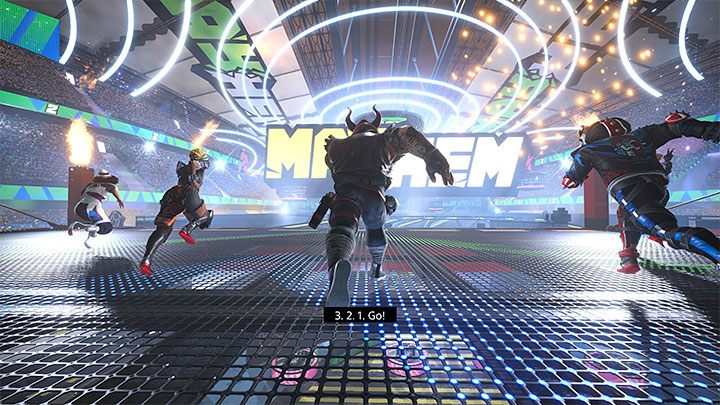 Destruction AllStars has 16 Stars, i.e. 16 playable characters. Below you will find their list. We discussed each Star in more detail on a separate page of the guide:

Important information about the Stars 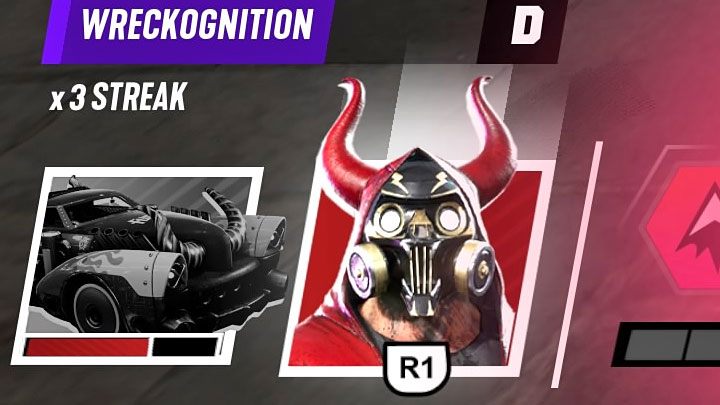 An important feature of Destruction AllStars is that all the Stars are available from the very beginning of the game. You don't have to make any extra effort to unlock them.

Choosing a hero in Destruction AllStars is not cosmetic. You will be able to use different active skills and unique vehicles. This can have a significant impact on the way the game is played. Each hero also has its own cosmetic items, although they do not affect the gameplay.

All playable characters can use the available Breakers and Hero Vehicles. You can activate both of these abilities during a fight. However, you always have to charge the Breaker and the call Hero Vehicle bars - this goes for all playable characters and all game modes. You can speed up the charging process of both red bars by attacking other players and collecting shards while traveling on foot.

You cannot change the hero until the end of the match. Your character can be knocked out (K.O.) during fights. Depending on the selected game mode, you may be able to respawn after dying or lose a match after reaching the "deaths" limit. 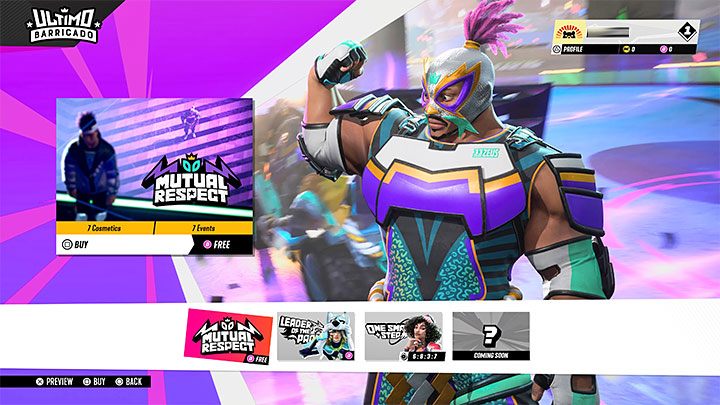 In most single-player modes, you have complete freedom in selecting the character you want to use in a particular match. It can also be a great opportunity to test them, determine which Stars are your favorite, and polish your skills in using them.

An exception to the rule described above is the single-player Challenge Series mode, which can be compared to the career mode known from games like Driveclub or OnRush. This mode is divided into several chapters and in each of them, you control a specific Star - for example, the first chapter requires you to play as Ultimo. You cannot select another character in this mode. The game can also impose an AI-controlled enemy, whom you will have to face in subsequent matches. 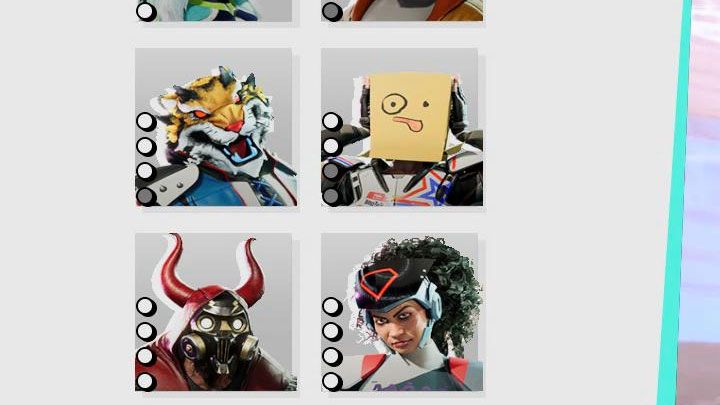 In multiplayer, you can theoretically choose a playable character from all 16 available Stars. However, there is a limit here - up to 2 or 4 players (depending on the game mode) can choose the same character in a given game. This is to ensure that the heroes participating in the matches are diverse.

In the example from the above picture, white dots indicate free heroes, and gray dots indicate heroes selected by other players. If you don't hurry up, you will have to choose another hero to participate in the match or leave and start matchmaking again.