On this page of our guide to Destroy All Humans you can find information about Sonic Cannon. We explain how it works and what upgrades it has. 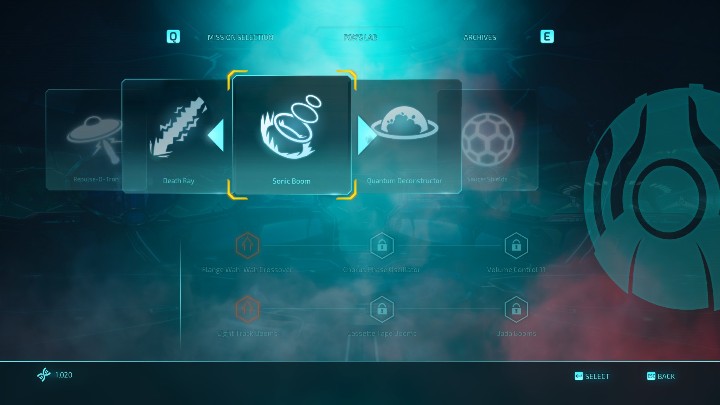 Effect: the destruction of the vehicle triggers a powerful shock wave