On this page of our guide to Destroy All Humans you can find information about the Ion Detonator. You can find out how the weapon works and what upgrades it has. 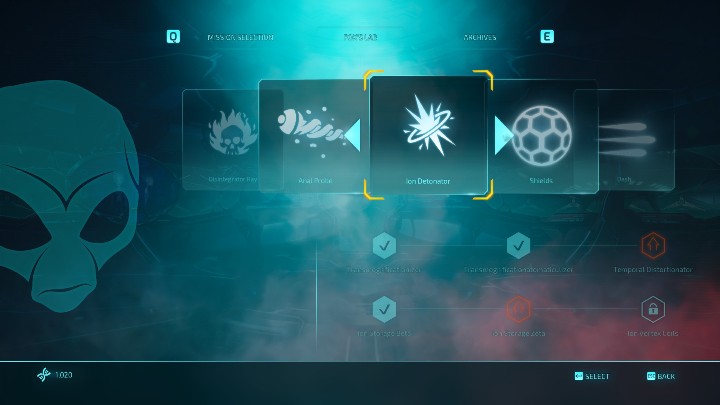 The Ion Detonator has six upgrades:

Effect: objects destroyed in an explosion can be transmogrified

Effect: objects destroyed in the explosion are being transmogrified

Effect: the ion explosion slows down time for a few seconds

Effect: greatly increases the capacity of the weapon's magazine

Effect: the ion beam attracts and pulls objects that are around it which increases the force of the blast