This section of the guide to Destroy All Humans explains the timed missions.

Are there timed missions in the game? 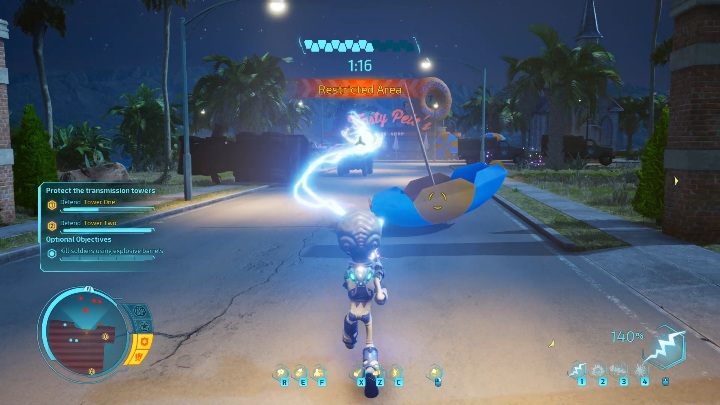 Yes. In Destroy All Humans, there are a number of missions that are time-limited. It often involves activities such as destroying a city or fleeing. Think they shouldn't cause you much difficulties.

If the mission has a time limit, a large counter will appear in the middle of the screen. It's hard to miss unless you're fully committed to the destruction going on on screen. 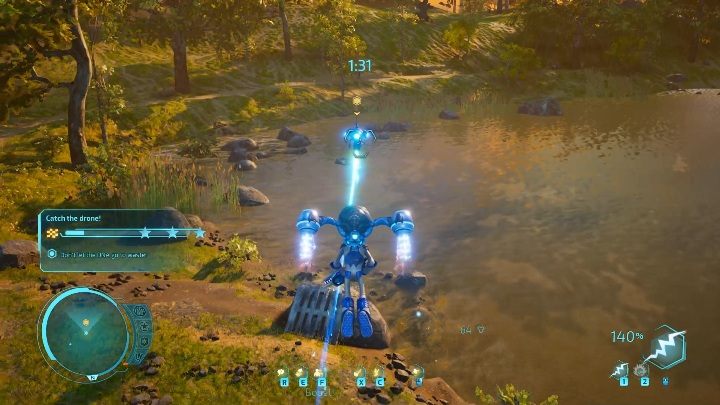 All challenges available on maps are time-limited. Their length depends on the type of challenge and its purpose. Completing a challenge ahead of time, does not yield any additional points.

It's impossible to extend the duration of a challenge. 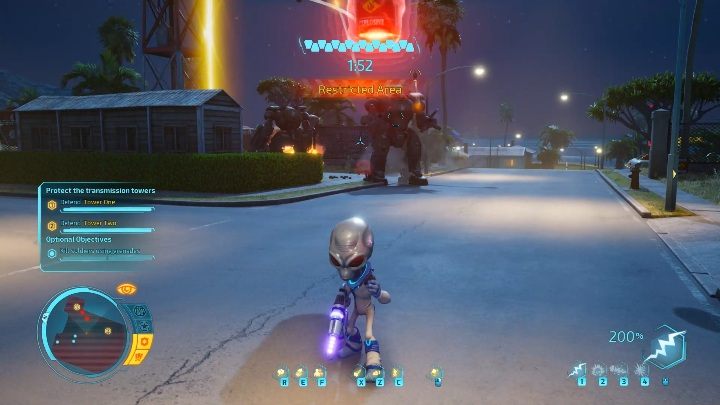 Some story missions also include elements that involve time limits. This usually takes place when you have to escape or guard any object. Repelling waves of enemies attacking an object often involves a time limit.

Any missions that involve reaching objects or collecting items are fully open. You can decide yourself how to pass them and how quickly to complete them.