This chapter of the Deep Rock Galactic guide is dedicated to alternative weapons, which can be unlocked for each character class.

In Deep Rock Galactic, each character has a pre-made set of equipment - aside from a pickaxe and flares, the player receives a primary weapon, secondary weapon, additional items characteristic for each class and throwables. However, the player has the ability to unlock alternative primary and secondary weapons, which greatly influence the character's playing style.

How to unlock alternative weapons

Access to alternative primary and secondary weapons can be unlocked by performing a special series of missions, called License Upgrade. Performing these special tasks assigns the characters a license for additional weapons, which they can later purchase at the equipment terminal. 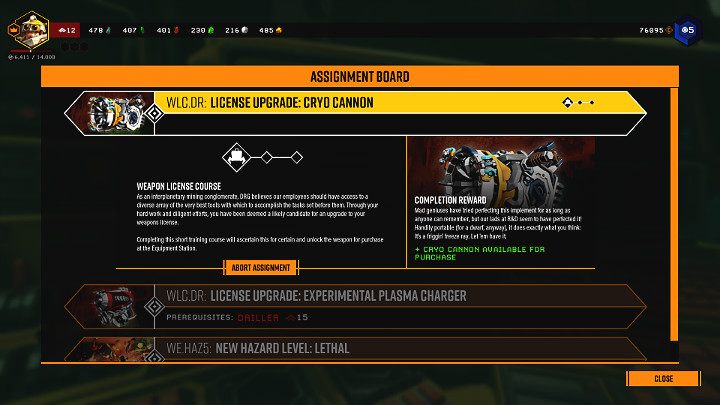 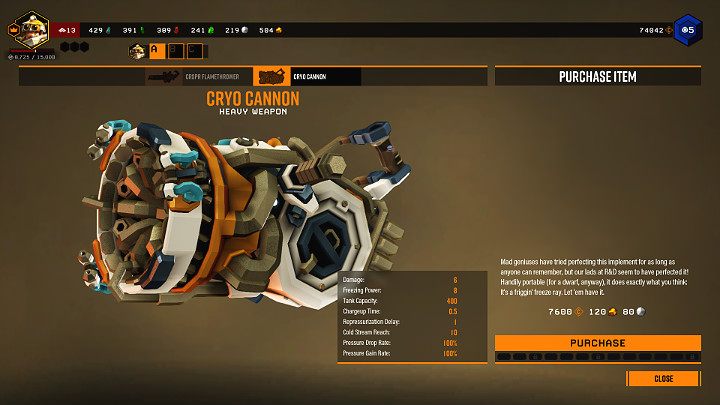 After completing the tasks, the player unlocks a gun license, which they then have to purchase for a certain amount of credits and resources. Alternative weapons can be unlocked in an equipment terminal located on the ground floor of the space station.