Egg Hunt missions are one of the types of missions available in Deep Rock Galactic. Egg Hunt is the first new mission that player can unlock after completing the first Mining Expeditions. Egg Hunt missions begin in large, unconventional caves with many corridors and involve the acquisition of a certain amount of alien eggs. The latter are extremely well hidden and it takes a lot of pressure to locate them first and then to get them out of the nests. 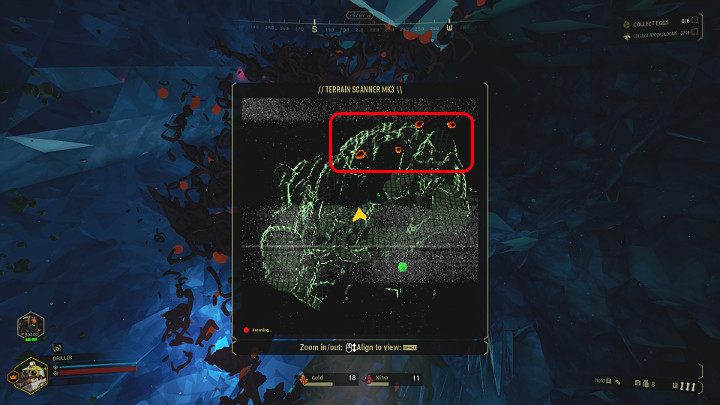 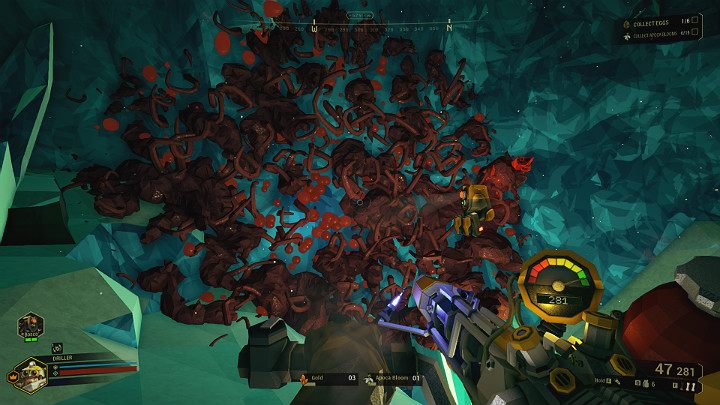 Unlike the other resources available in Deep Rock Galactic, alien eggs are not visible at first glance. They are buried deep in organic matter and must be extracted from there by using a pickaxe. Matter is very susceptible to damage and can be destroyed with just one strike. 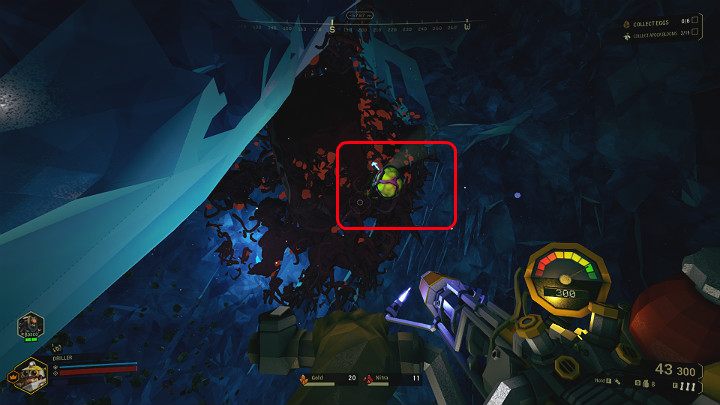 If organic matter is located in the upper part of the cave, you can always use the help of Bosco robot for solo missions or the help of the Engineer and Scout during multiplayer gameplay.

Note! The extraction of the egg is accompanied by an earthquake and a very loud scream of the aliens, which will alert the nearby creatures. The enemies will immediately rush to the area and launch a frenzied attack. 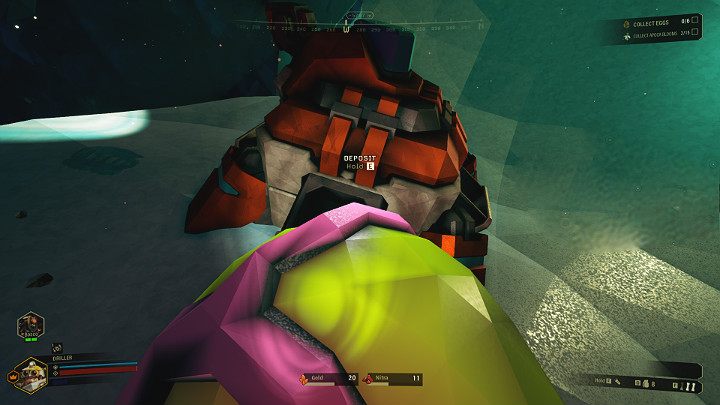 Once you've got an egg, your character will move much slower. Also, your hero will not be able to perform any other actions. If you're playing solo, sometimes you'll have to throw an egg on the ground and deal with your opponents first before depositing it in the M. U. L. E. robot.. While playing multiplayer game, you can always ask for the support of your teammates.

If you are being attacked by aliens or you are located extremely high and have no chance of delivering the egg to the depository, you can always throw it at the better positioned allies and start fighting against your opponents or descend to the ground safely.

The number of alien eggs that have to be collected depends on the mission's length and its difficulty: