On this page of the trophy guide to the game Deathloop, you will find a detailed description of the achievement called Game Over. From the description below, you will find out what steps are required to kill Charlie Montague, sticking to the rules of the game Condition Detachment. 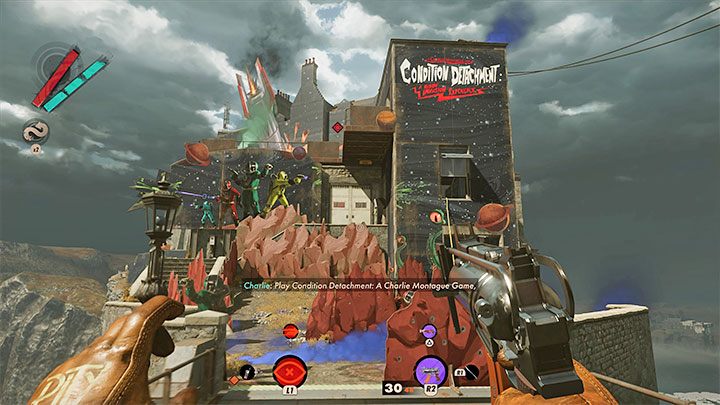 Condition Detachment is a crazy live-action game taking place in Charlie's castle in the Updaam district (middle of the day).

Unfortunately, you can't get the achievement right away because first, you have to do the steps described below and only after completing them, return to Charlie's hideout.

Visit in the Fristad Rock district 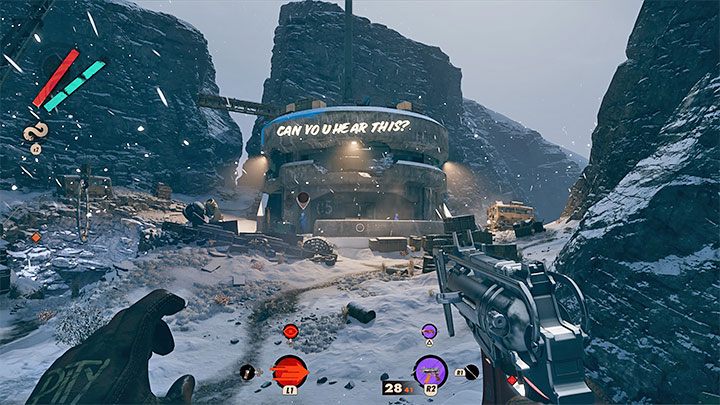 Go to the Rock Fristad district in the afternoon. While traversing there, find the Transmission Post from the picture above - it's located on a hill.

There are a lot of proximity mines and laser traps in the area. You can bypass them (very useful for this is Shift power) or detonate them from a safe distance. Also get rid of the opponents who are in the building on the hill. 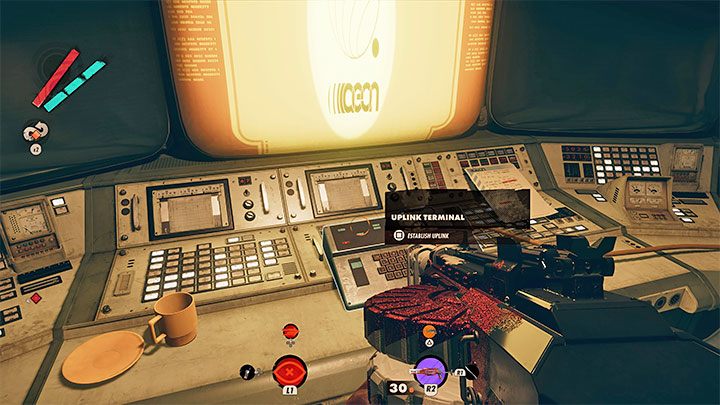 Inside the building, take approach the Uplink terminal. Interact with it and try to establish uplink. 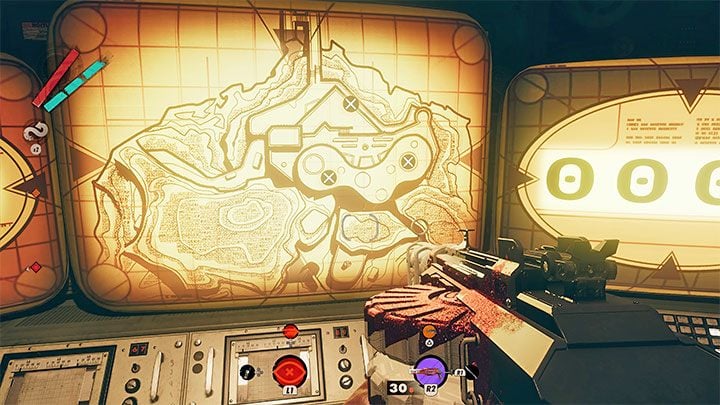 You will receive a message about a failed connection, but the screen will display a map with three X marks symbolizing the objects you will need to find. 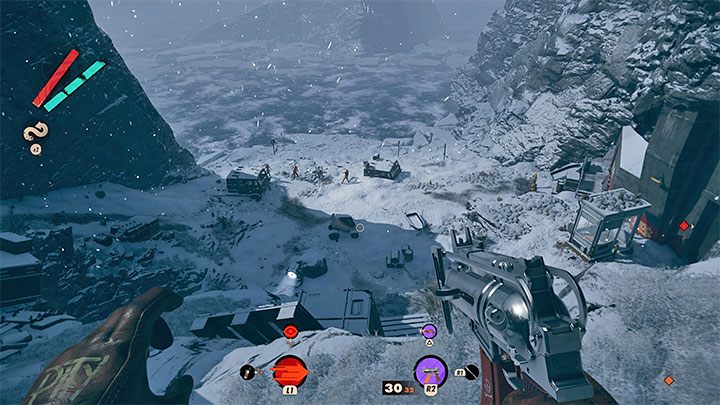 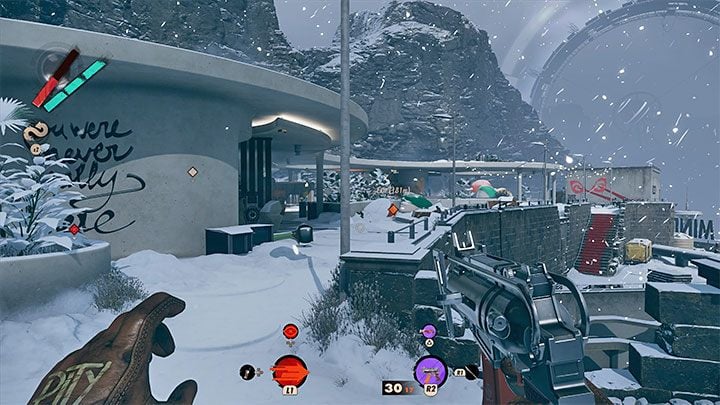 The Xes' positions on the map are random, but they should indicate one of the two locations in the Fristad Rock: 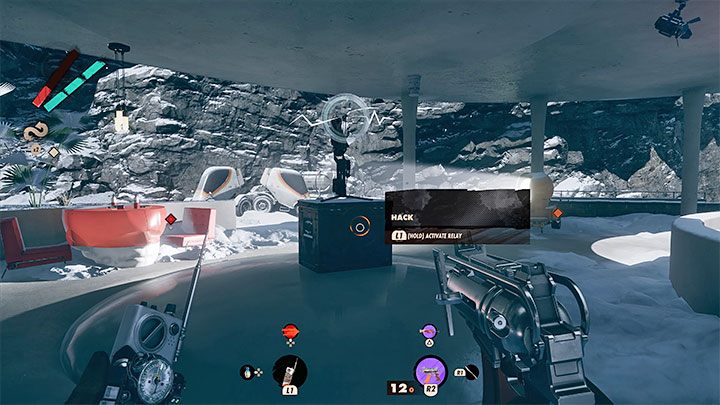 In one of the above locations are 3 relays . Use the Hackamajig on any of them to establish a connection. 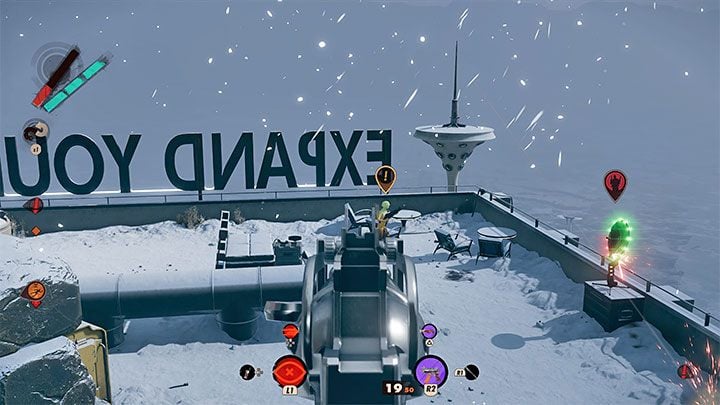 A big battle will begin with the Eternalists approaching the location with relays from different directions.

Opponents' objective is to destroy the relays, and you have to keep them busy to complete the task. We advise you to use good firearm (eg. rifle, machine gun) and, if possible, use the Havoc power, which increases the combat abilities of Colt. Look for exclamation marks that will lead you to the places where the Eternalists appear. 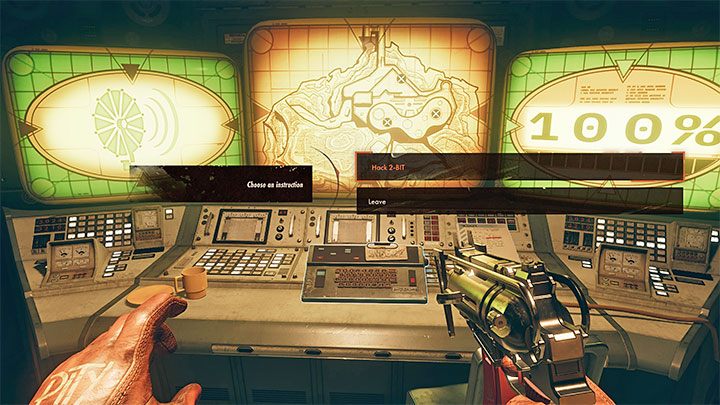 If you managed to survive the battle and protect the relays from destruction, you have to return to the building with Transmission Post and interact with the console again.

This time, there will be an option to hack 2-BIT, that is, the intelligent machine from Charlie's castle. You will unlock a discovery with the information that you have gained access to the debug mode of this machine, and you will have to reach it in person.

Visit in Updaam and murdering Charlie 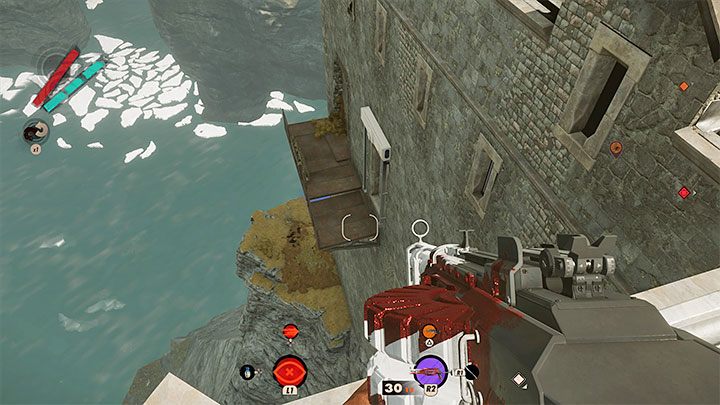 Return to the tunnels and wait for the next day (don't worry - your progress from the previous cycle won't be lost). Wait until the middle of the day and go to Updaam.

You need to infiltrate Charlie's castle. The objective is on one of the higher floors of the hideout, so it may be a good idea to use Shift power (with the Reach upgrade) to get to one of the upper shutters or the castle's roof and then to one of the previously inaccessible balconies. 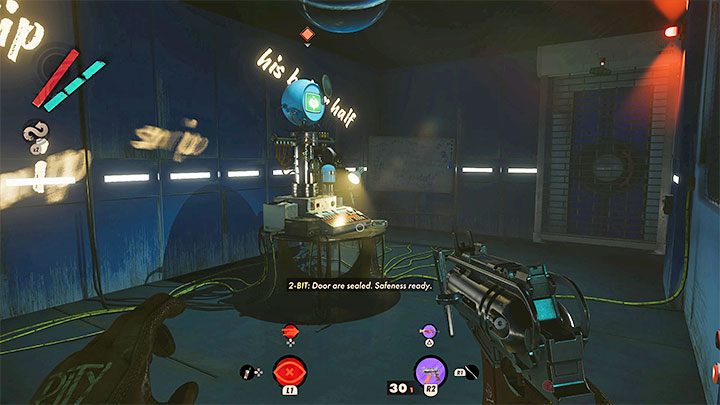 Room with 2-BIT machine is shown in the picture above. You can deal with opponents from the next room or sneak inside. In addition, if the room with 2-BIT is closed, then use the Hackamajig on the antenna above one of the entrances.

Note - if you've started a fight with enemies from the castle, watch out not to kill Charlie accidentally. Try to escape the enemies using Shift or Aether powers. 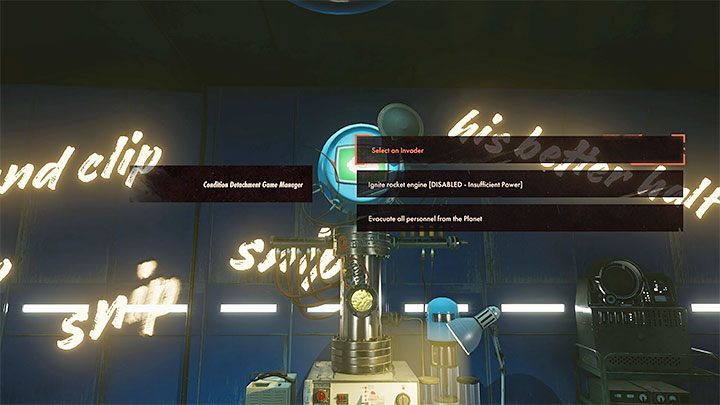 Interact with the 2-BIT machine and select Choosing an Invader - it became available thanks to using the terminal in the Fristad Rock. 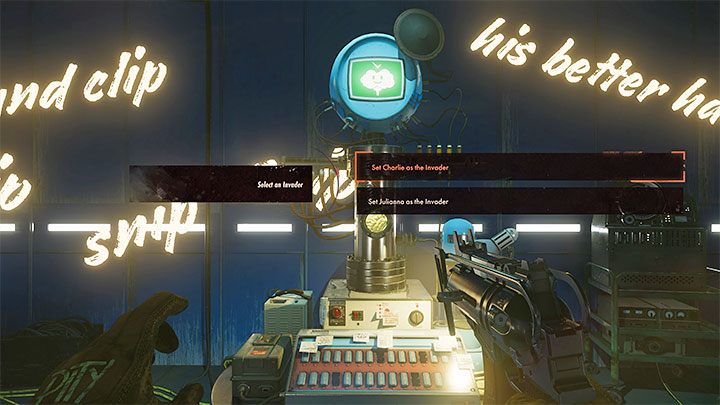 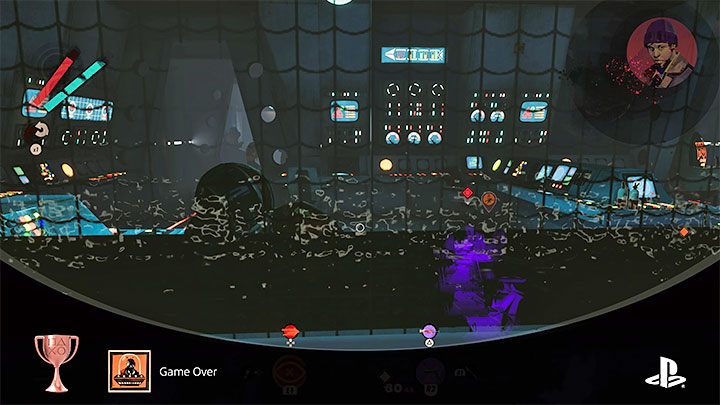 Set Charlie as the Invader You can stay in this room and wait until Charlie is killed by other opponents from the castle (he's become a target for them). This will unlock the achievement.