This page of the guide to Deathloop contains a list of all endings of the main storyline. You'll learn what are the circumstances of choosing the ending, what the main endings are and whether you can see all endings within a single playthrough of Deathloop.

The page contains major spoilers for the end of the game. Here you will read about the different campaign endings available. 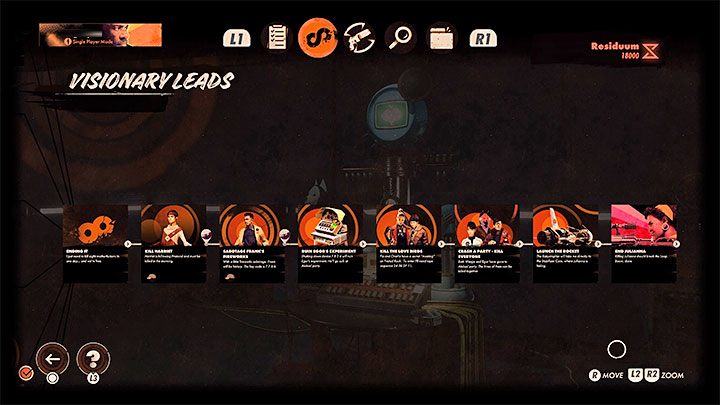 You can choose the ending of Deathloop only during the final confrontation with Julianna. You don't have to worry about making important choices during the game. The main campaign develops in a linear manner.

In order to see one of the endings, you must complete the final lead Ending It - we described it in detail on a separate page of the guide.

The game unfortunately does not create any save file before the final confrontation. If you want to see a different ending, you have to play through the last mission again. Fortunately, you don't have to worry about having to replay Ccolt's entire campaign. You should be able to complete the final quest in about 30 minutes (if you know its core elements). 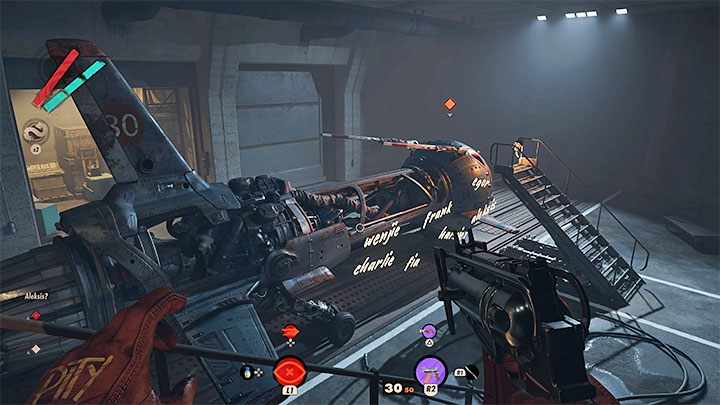 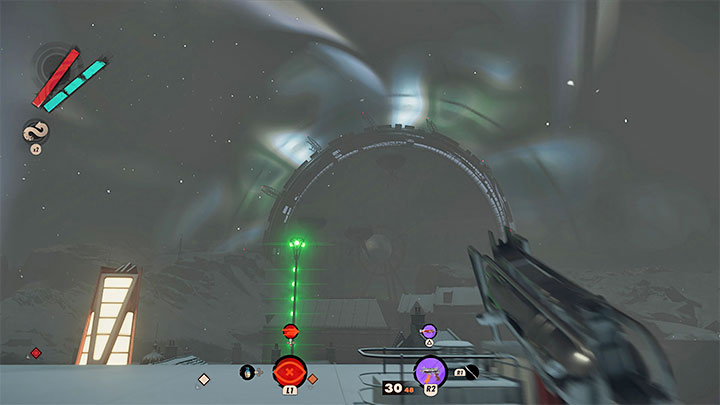 You will proceed to the finale after killing seven Visionaries in subsequrntly visited locations and reaching the underground Complex with the rocket. Colt will use the rocket to get to the Stabilizer Core - it's a large structure on the island, which you could see many times in the distance in the previous quests. 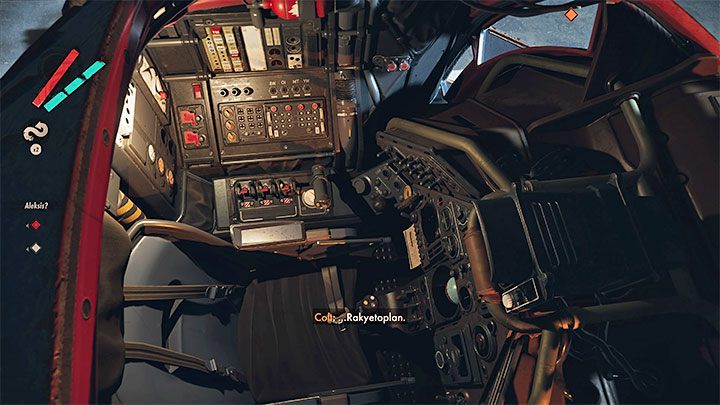 The journey to the core is not interactive. It's just a longer cutscene. 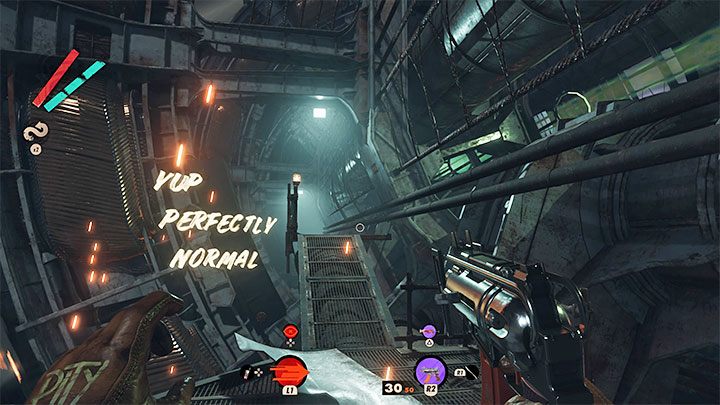 In the location with the core, you won't fight or find any puzzles or other such interactive elements. You just have to follow a linear path, listening to Julianna's monologue along the way. 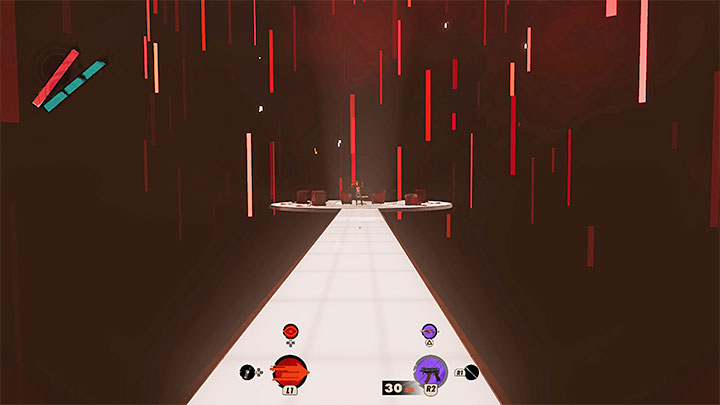 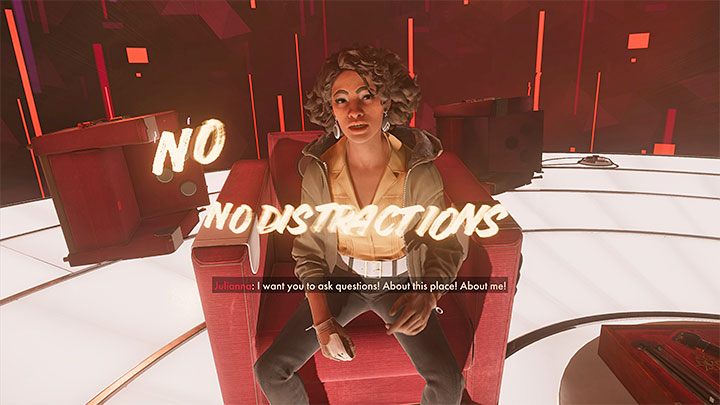 You must reach the area where Julianna is. You'll start talking to her and in just a moment, you'll have to choose what you want to do. After listening to the conversation with Julianna, you need to take one of the antique pistols out of the box. 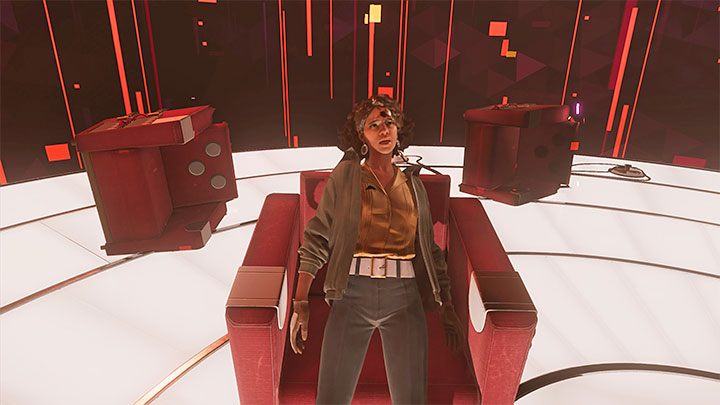 After Colt and Julianna aim the old duel pistols at each other, choose to pull the trigger and kill Julianna. 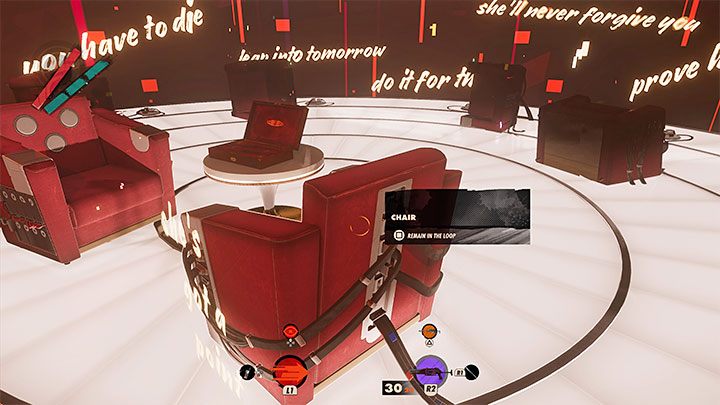 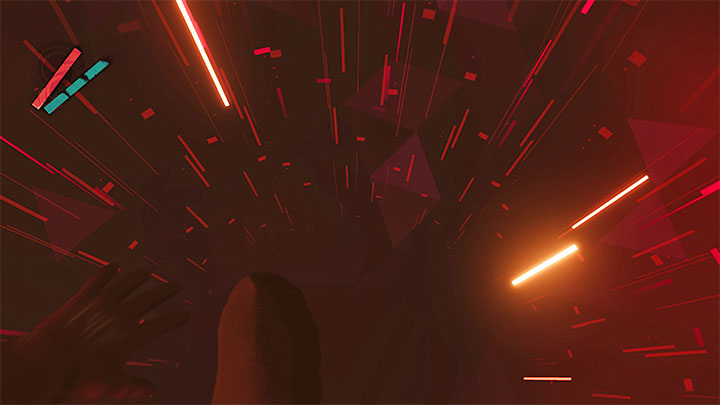 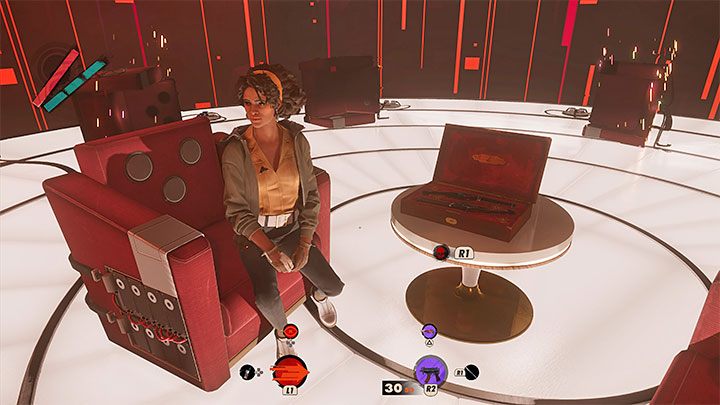 Additional info - when replaying the game's finale (during subsequent loops) you can snap Julianna's neck instead of shooting her. This action's availability is indicated by a skull icon which appears once you approach the sitting Julianna. This doesn't influence what happens afterwards (whether you sit down in the chair or kill yourself). 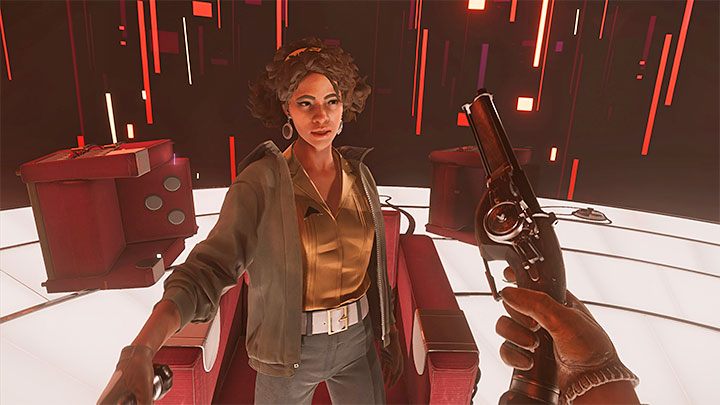 After Colt and Julianna aim the old duel pistols at each other, don't do anything. Just wait for the characters to drop their weapons. 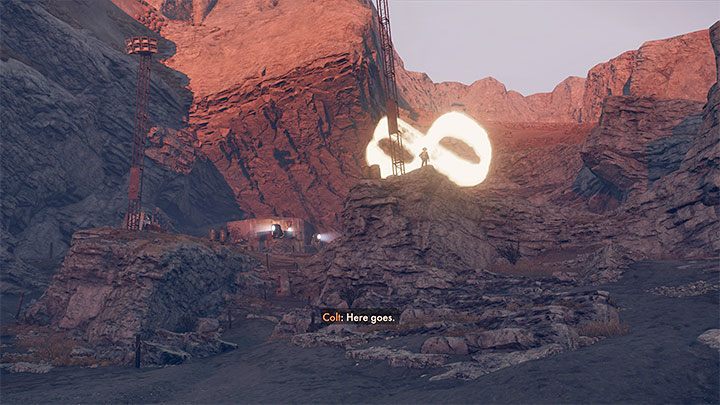 The scene will eventually move to the beach where you will watch the second part of the ending.