This page of the guide to Deathloop contains a walkthrough of the Keep On Giving Arsenal Lead / mission. This mission involves obtaining a legendary sniper rifle - Sepulchra Breteira. The walkthrough explains how to learn of this unique weapon, where to find it, and how to safely obtain the Sepulchra Breteira rifle. 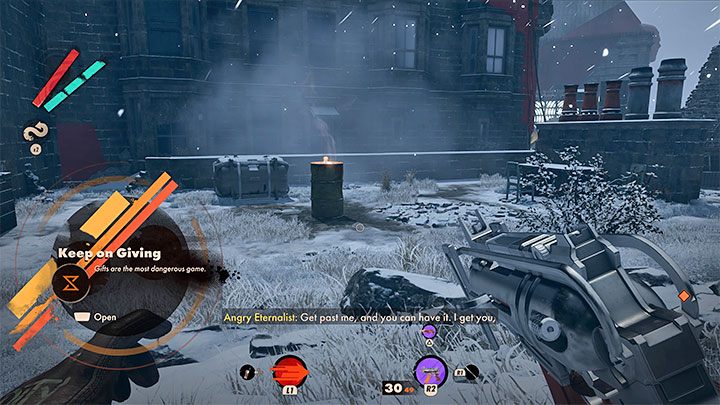 You'll learn about the possibility of obtaining the rifle during one of your visits in Upadaam (in our case, it happened during the afternoon). Walk around the area and try to eavesdrop on enemy conversations. 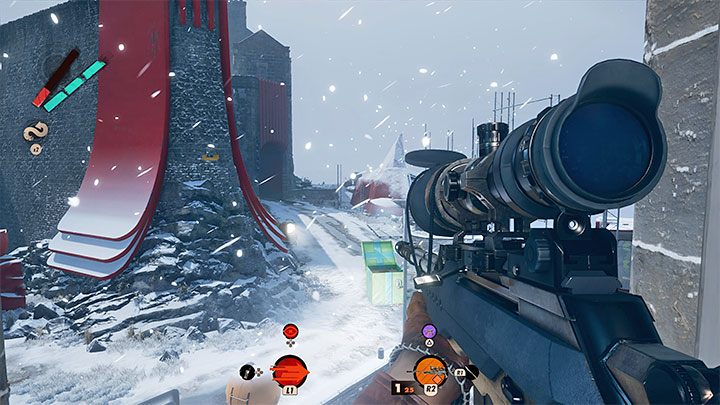 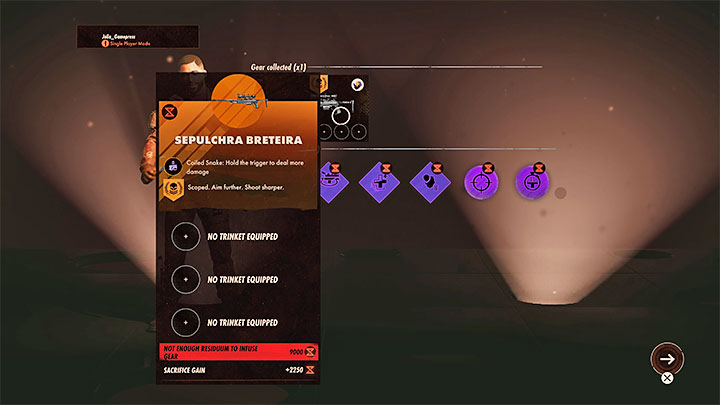 Your reward for following this lead is very valuable, as it's the Sepulchra Breteira sniper rifle. It's excellent for attacking faraway targets, especially since:

Note - spend 9000 Residuum to infuse the rifle in order to permanently keep it. Otherwise you'd need to reach Upadaam and dispatch the enemies planning an ambush in subsequent Loops as well. 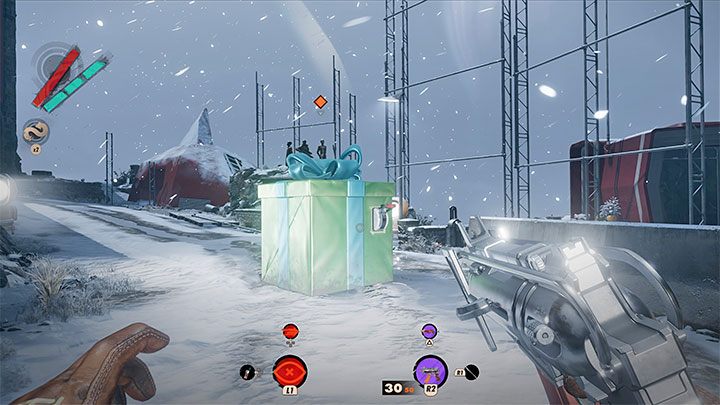 The gift "awaits" our main character in the Upadaam district and needs to be taken during the afternoon. It's inside a big, green box with a ribbon on it, which, as you're probably expecting, is a trap. As it turns out, the box contains only a common-quality medallion. 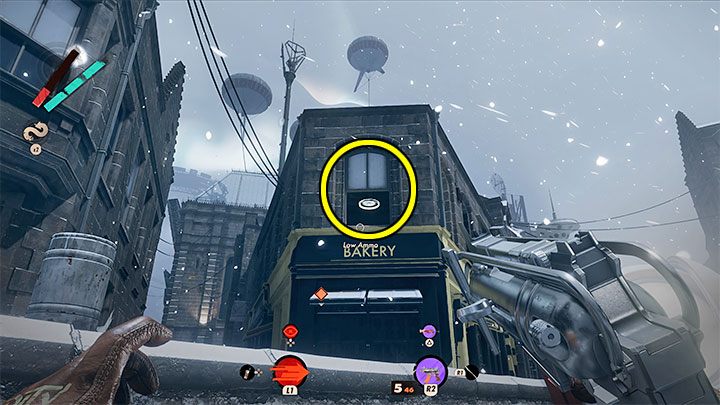 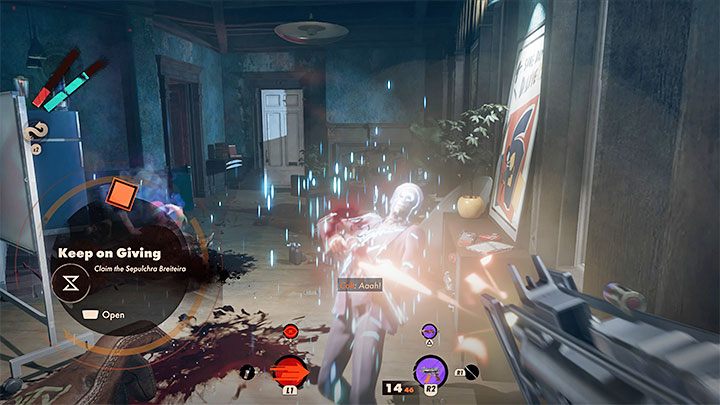 After pulling the lever some enemies will attack Colt from the shutters of a nearby building - more specifically, from the Bakery shutters.

You can return fire, try to throw a grenade into the room or teleport inside by using Shift. You can also "cheat" by using Aether before pulling the lever. 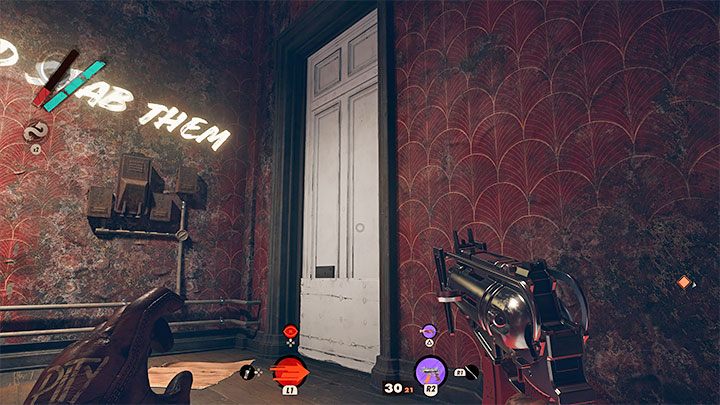 An even better course of action is surprising the enemies that plan to ambush you. You can find an entrance to the apartment building, get to the staircase, go upstairs and carefully sneak into the room the enemies await in. By doing so, you'll be able to attack them from behind. 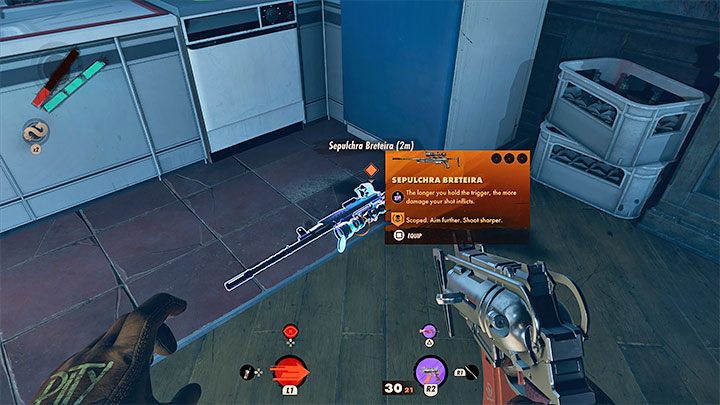 The extraordinary sniper rifle can be found in the same room the enemies were waiting to ambush Colt from.