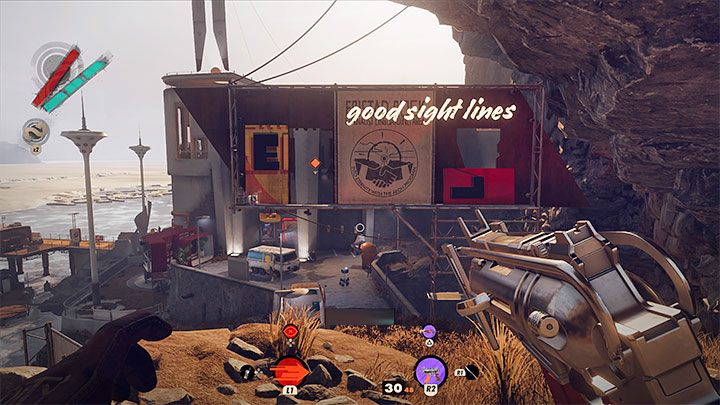 The opportunity to play this mission appears when you complete the Visionary lead The Ballad of Ramblin ' Frank. The next part of the mentioned lead assumes infiltrating Frank's club in the district Rock Fristad (morning hours). Go to the walkthrough of this lead for more information on how to get inside the club. 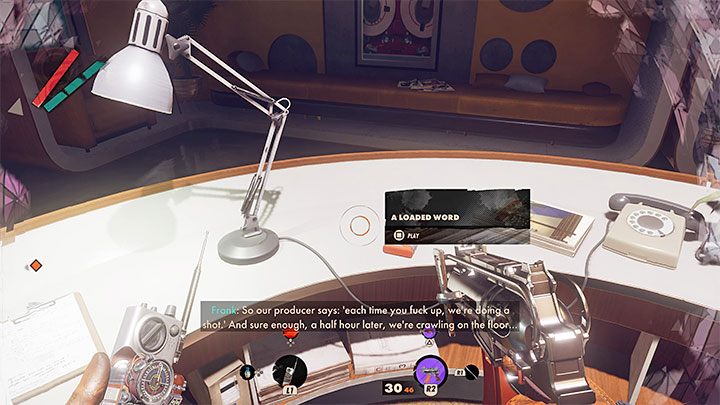 During the exploration of the club, you can optionally explore the ground floor. In one of the rooms, you will find a recording (A Loaded Word) lying on a round counter, from which you will learn about the unique firearms in Frank's possession. 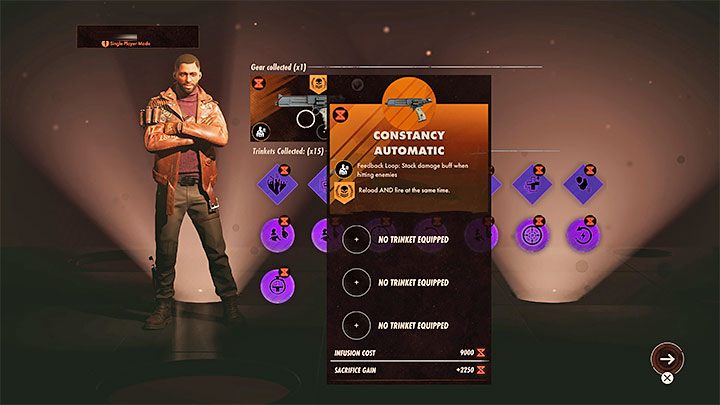 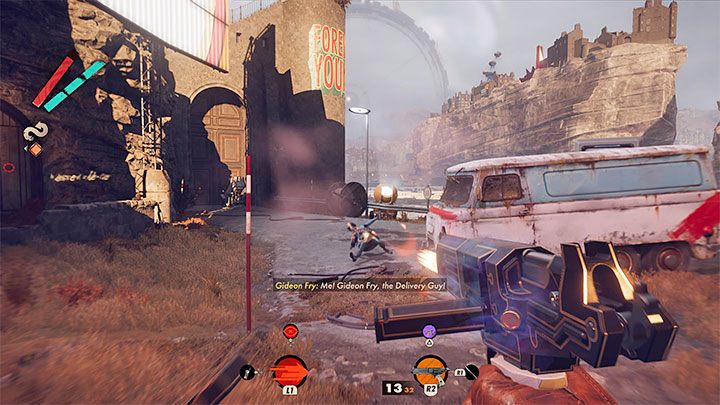 The gun that belonged to Frank is automatic pistol. Its unique feature is that you can fire even while reloading because the gun has two magazines permanently attached to it. Thanks to this, the automaton can shoot even if one of the magazines is currently being changed.

In addition, as you hit opponents, you can get a damage bonus. That makes it an excellent weapon for close combat.

Note - spend 9000 Residuum to infuse the shotgun to keep it permanently. Otherwise, you would have to repeat the process of obtaining the weapon in the subsequent loops. 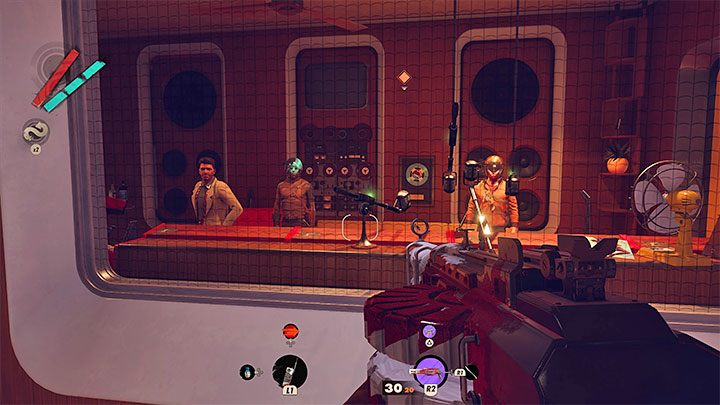 For the record, Frank Spicer is in his studio along with his bodyguards. It is necessary to fight a huge battle with the Visionary and other opponents, although you can also prepare for battles (for example, hack the turrets in the area) and try to sneak into the studio thanks to the pass.

Regardless of the chosen tactics of the fight, you have to get to the body of Frank after winning the battle.