On this page of the Deathloop game guide you will find out if there is an option to change the difficulty level. This matter might be important if you're having a hard time with some of the quests and battles. We've also included some simple tips on how to deal with these issues. 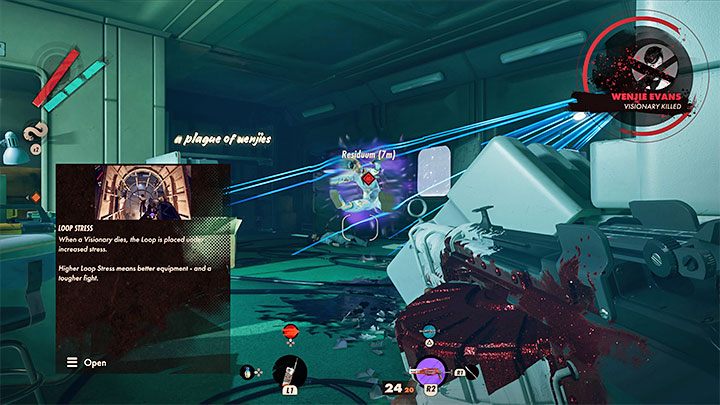 Although there are no typical difficulty settings, that doesn't mean that there isn't a similar mechanic in the game. In Deathloop, a phenomenon known as Loop Stress occurs. As a result, the overall combat challenge level will increase with each visionary you kill - this applies, of course, not only to the current Loop, but also to all subsequent Loops in the future. This may make it increasingly difficult to repeatedly explore the same locations and face the same bosses. 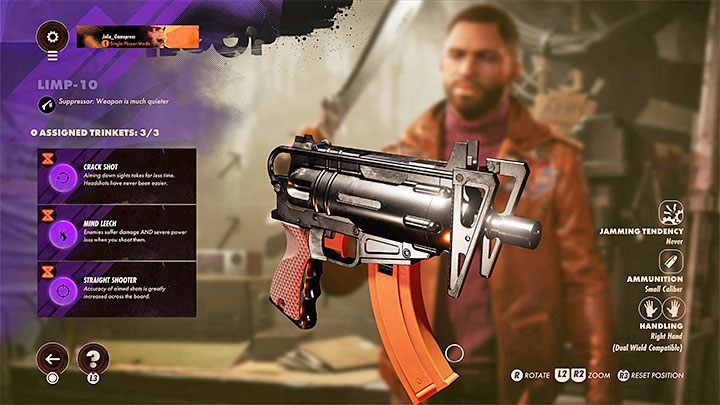 Here are some quick tips on how to make combat in Deathloop easier despite not having the option to select the difficulty level:

1) Try to constantly upgrade the main character's equipment in order to increase their combat ability and chances of survival. Start by obtaining all the main supernatural powers (we have compiled them on the Best powers page), but don't stop there - make sure you're constantly upgrading your powers. Some of them will become significantly more powerful or you will simply be able to use them more often.

When it comes to weapons, try to obtain and save (by using residuum) 2-3 favorite models from different categories, such as submachine guns, shotguns or nail guns. Ideally, they should be at least purple quality. Along the way, make sure to collect and infuse weapon upgrades in order to be able to install them and increase the weapon's stats or add completely new features. 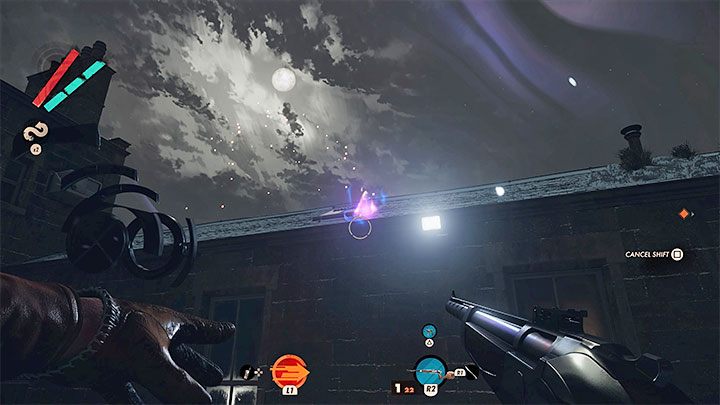 2) Use Shift as often as possible. This is, in our opinion, by far the most useful of all the active powers. It has many useful applications, and you can reduce the difficulty level by:

Try to get and install an upgrade that increases Shift's active range. Until you get this upgrade, you can instead combine double jumping and activating the teleportation ability in mid-air. 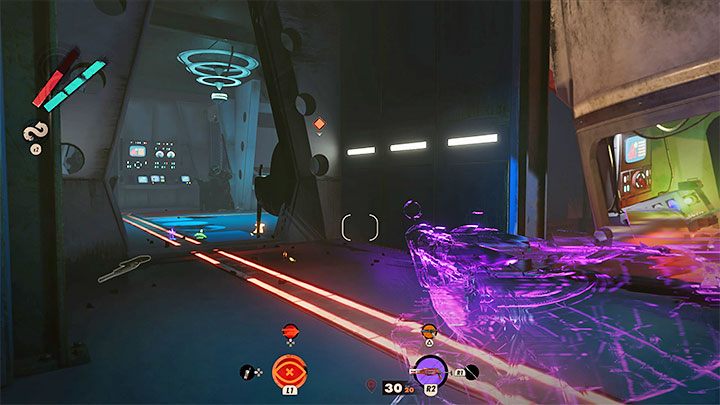 3) Focus more on surveying the area and stealth. Since the challenge level increases upon killing more visionaries, you may find yourself having more and more trouble winning direct battles. Colt can more easily become surrounded by a group of 10 opponents and killed almost instantly. Boss battles can also become more difficult.

Try to get into the habit of tagging opponents after reaching each new location so that they can be easily tracked. When it comes to stealth, aside from the aforementioned Shift, the Aether ability can be very useful as it grants partial invisibility. Additionally, you should stock up on weapons with silencers or nail guns so that you can easily dispose of individual enemies without alerting the entire area. 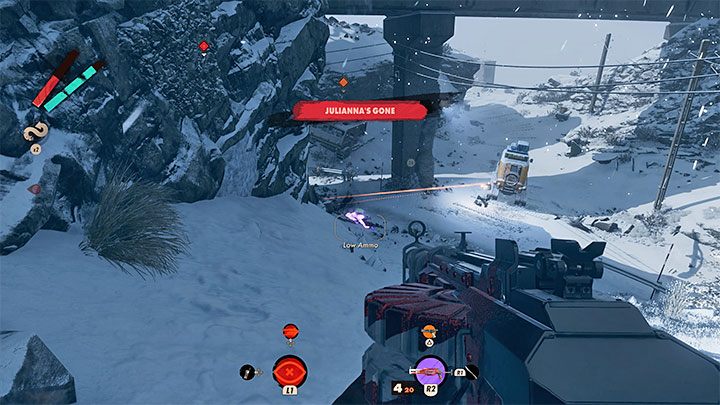 4) Play in singleplayer mode - By opting for singleplayer, Julianna will be fully AI-controlled. This should make her behavior more "predictable" and you will be able to use the same strategies when preparing for combat or you could also hide behind her to run away or attempt a sneak attack.

Multiplayer is very risky, as you can never be sure of how the other players will act in a given situation and they can often ruin your plans.

For more hints and tips, check out the following pages: Beginner's Tips and Combat and Stealth.