On this page of the guide to Deathloop, you will find information on how to unlock more supernatural powers, called Slabs in the game. This is important knowledge in terms of increasing the capabilities of the main character, as new powers (teleportation, telekinesis, invisibility, strengthening defense) can help in fighting, exploration, and sneaking.

The list of the most useful powers/Slabs can be found on a separate page, The best powers. The following page focuses solely on unlocking them. 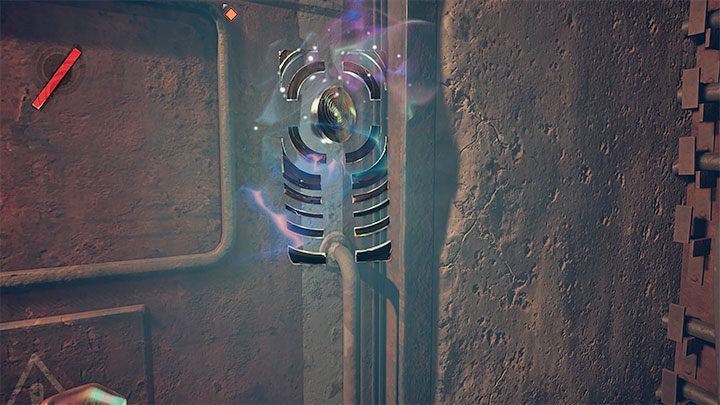 When you start a new campaign, you'll only have access to Reprise. This is a unique power, thanks to which it is possible to "resurrect" the main character after death (it works a limited number of times in each location). Unfortunately, you have to get the additional powers/Slabs on your own.

Before you search for the next powers, we advise you to check out the page: Keeping weapons and power - how?. The tips there will allow you to keep the powers you have gained and use them in future loops. 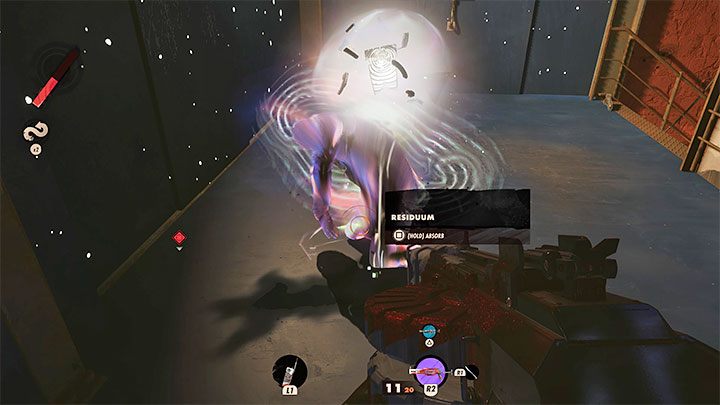 In most cases, given visionaries are associated with specific powers - for example, eliminating the Visionary X, you will receive the assigned power Y, which they possessed. 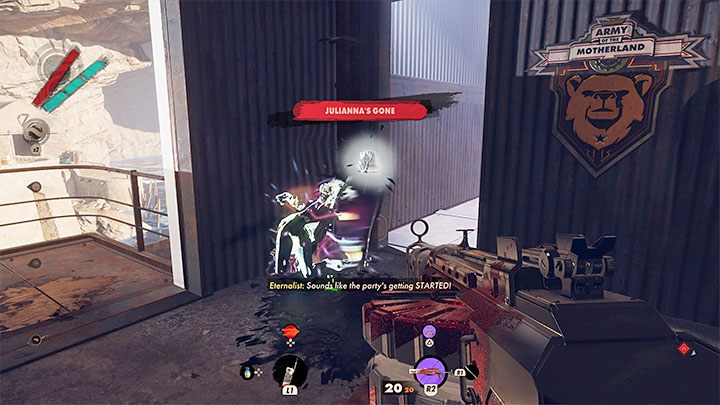 The exception is Julianna. She is also considered a Visionary, and unlike the other 7 bosses, she actively hunts for Colt - she can be controlled by a player or computer.

Defeated Julianna can leave behind a random unique new power or improvement of the power you already have. 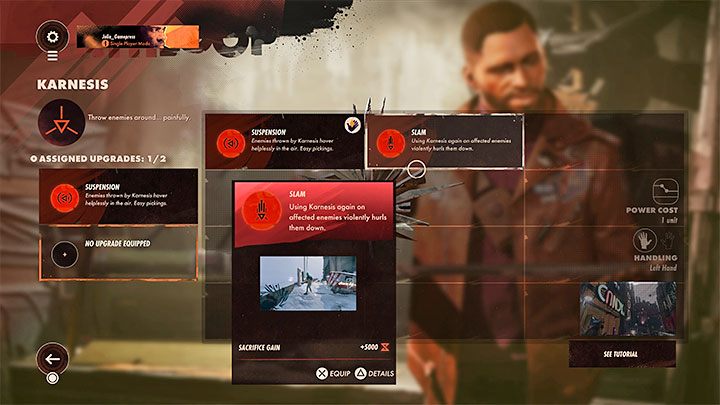 Each of the powers available in the game has upgrades, thanks to which they can acquire new unique features (e.g. strong throw or health recovery).

There are 2 ways you can get upgrades:

Keep in mind that upgrades are only effective when you set them as active (you can use up to 2 upgrades at the same time). In addition, if you want to unlock them permanently, you also need to spend Residuum on them.