On this page of the guide to Deathloop, you will find the most important information about hacking, which is a useful game mechanics. We explain how to unlock hacking, what types of objects you can hack, how the hacking process works, and how you can use hacking during missions. 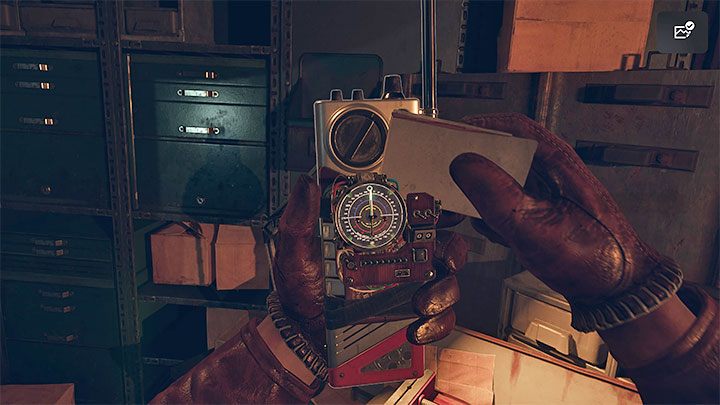 Hacking is a mechanics that you can unlock soon after you start the game. This will allow you to use it for almost the entire game. Soon after you begin the game in Manor Cliffs location, the main character will find Hackamajig - it's a hacking gadget.

It should be noted that you can hack only if you have pulled the Hackamajig out from the inventory and Colt holds it in his left hand. You can select this gadget by pressing the left on the D-pad. 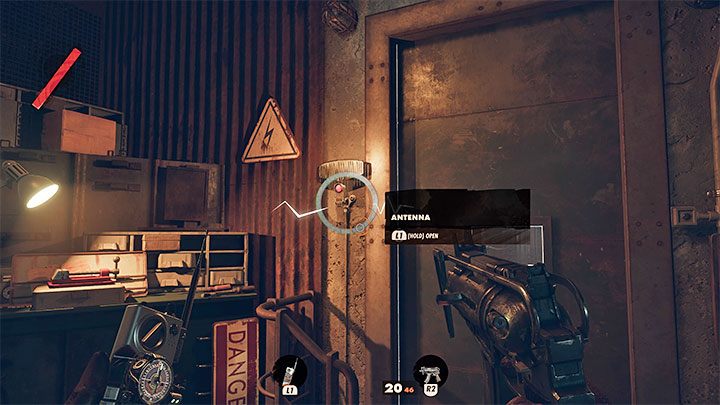 As we have already mentioned, objects that you can hack are automatically highlighted when you get close enough to them. You have to approach them to get within range of the Hackamajig and hold L1 to hack. In Deathloop, there is no complicated mini-hacking game. You can't release L1 until you finish hacking. Otherwise, it will be canceled, and the next hacking attempt will start from the beginning.

Hacking doesn't consume any resources. You can use it an unlimited number of times. 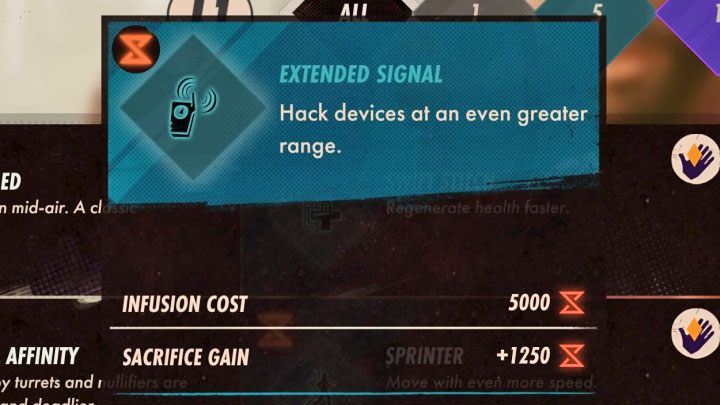 Note that in the game world, you can find an Extended Signal trinket increasing the range of the Hackamajig. If you find such an item, it is definitely worth putting it in one of the slots. It will allow you to hack from a distance, with less risk of triggering an alarm or leading to fights with opponents.

When to use hacking 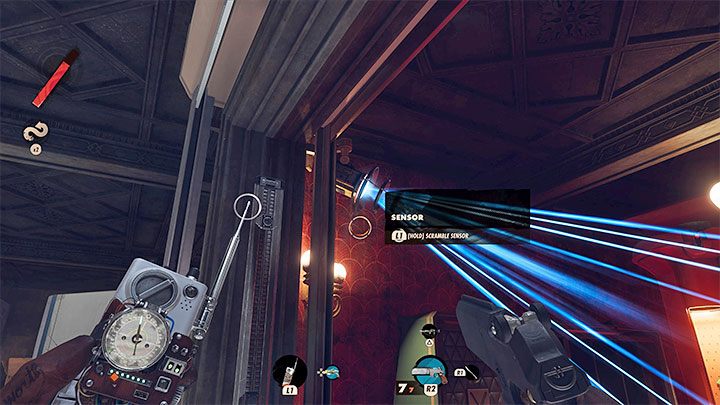 The general rule is that you can hack devices that have antennas. The most important are:

1) sensors (cameras) - A successful hacking will result in the camera beams to change their color from blue to green. From that moment on, the sensors will ignore Colt, and you won't trigger any alarm. In the case of opponents, nothing will change. 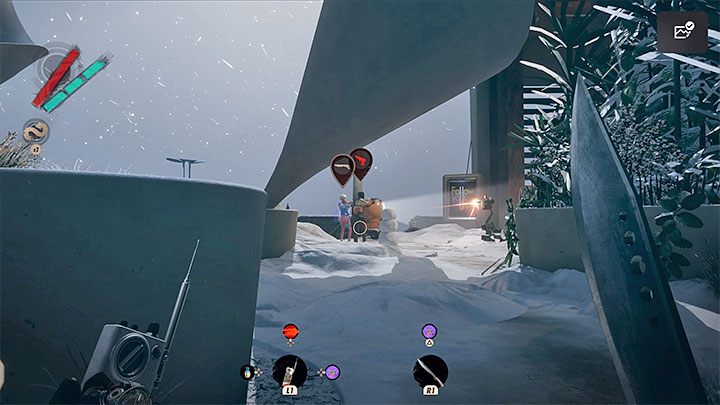 2) turrets - They are very dangerous because even a short fire within their range can result in your death. A successful hacking makes the turret stop attacking the Colt and begin to attack opponents who will appear within its range. It can be an interesting way to distract your enemies and eliminate them without taking any risks. 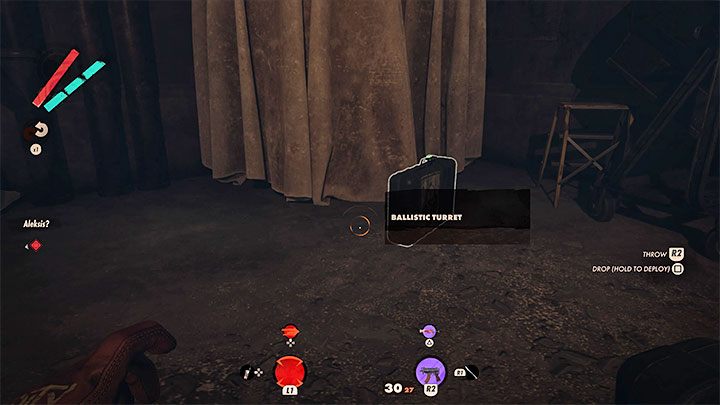 Additional note - you can also find turrets in suitcases. You can move and set them up. Note that the turret from the suitcases will also shoot Colt. You have to hack it too - while it's still in the suitcase or after setting it up. 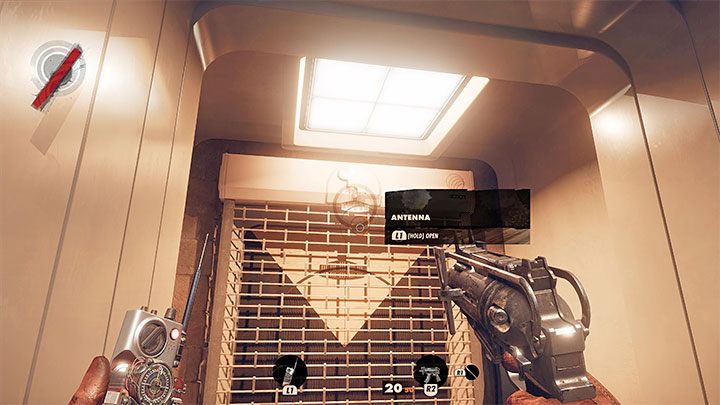 3) shutters and doors - A successful hacking may unlock a passage near the device with the antenna. This can be a great way for unlocking alternate paths and some secret locations in the game world. 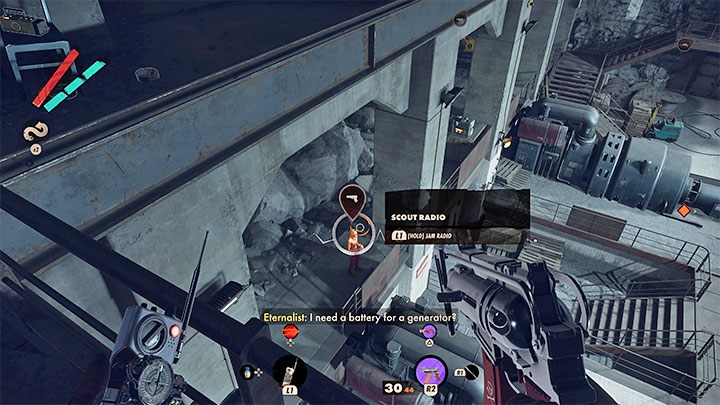 4) scouts' walkie-talkies - You can find them in some locations in the game with transmitters attached to their clothes. A successful hacking will deprive the scout of the possibility to all for reinforcements if the alarm goes off. We advise you to reconnaissance before any potential fight and sabotage the walkie-talkies of any scouts you ecounter. 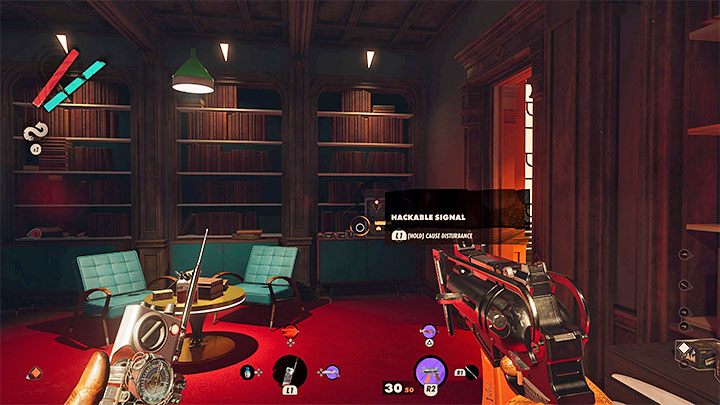 5) devices to distract enemies - They can appear in different forms, but their common feature is that after hacking, they will start to make sounds, and there is a chance that they will attract surrounding enemies. You can use this to make it easier to sneak or to attack an opponent by surprise.