On this page of the guide, we answer the question are the games Deathloop and Dishonored alike. It may be an important topic for fans of previous studio Arkane's production, looking for similar gameplay in Deathloop. 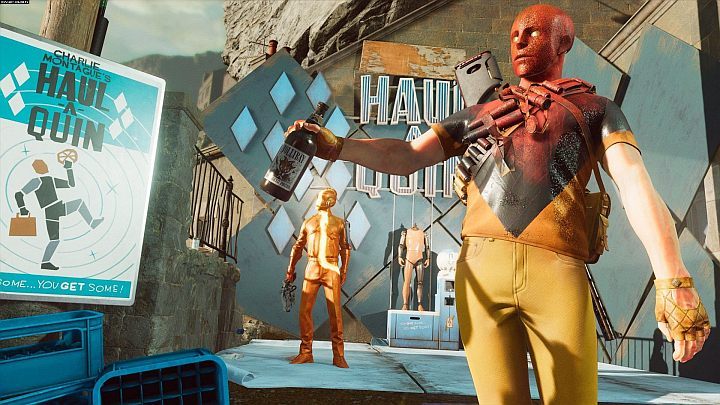